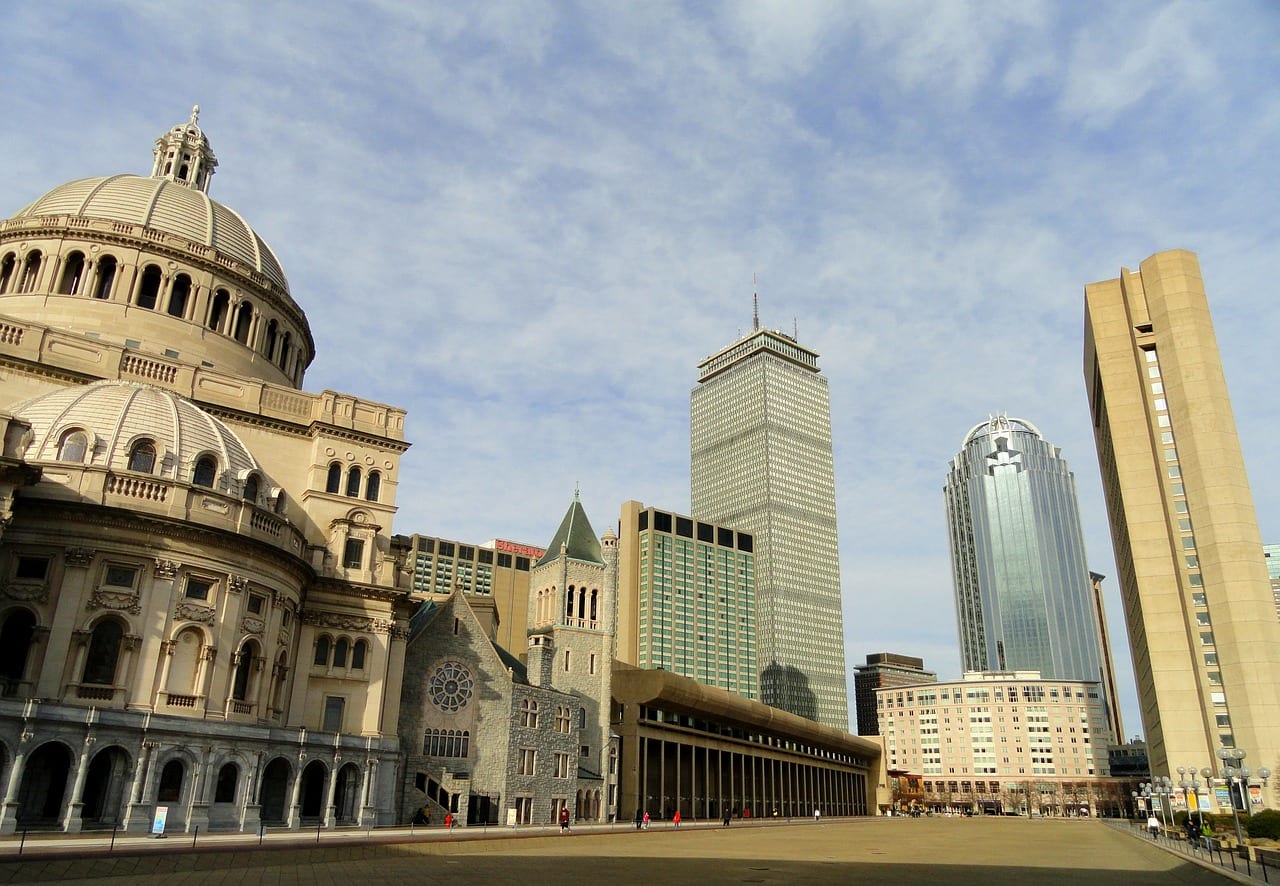 Sponsored by the Massachusetts House Committee on Ways and Means, H.4879 was put forward as an act designed to enable “partnerships for growth” in the state, setting out a host of proposed measures.

Among these was a section on sports betting, under which wagering in-person, on mobile and online would have been permitted in the state.

Though the House of Representatives cleared an amended version of the bill, the Senate yesterday (July 29) voted to replace the renumbered H.4887 with amendment S.2842, which removed the section on sports betting, as well as other measures.

Several amendments were put forward by members of the Senate in an effort to keep sports betting as part of the bill, including by Senator Bruce Tarr, but this was rejected by the Senate. Two other amendments were withdrawn before going to a vote.

As such, amendment S.2842 was passed unanimously, without any language related to legal sports betting. It will return to the House for concurrence, but if any further changes were to be made, it would then return to the Senate before the bill can progress forward to the Governor.