Lucky Dino Gaming has had a suspension imposed by the Malta Gaming Authority (MGA) lifted just days after it was imposed. 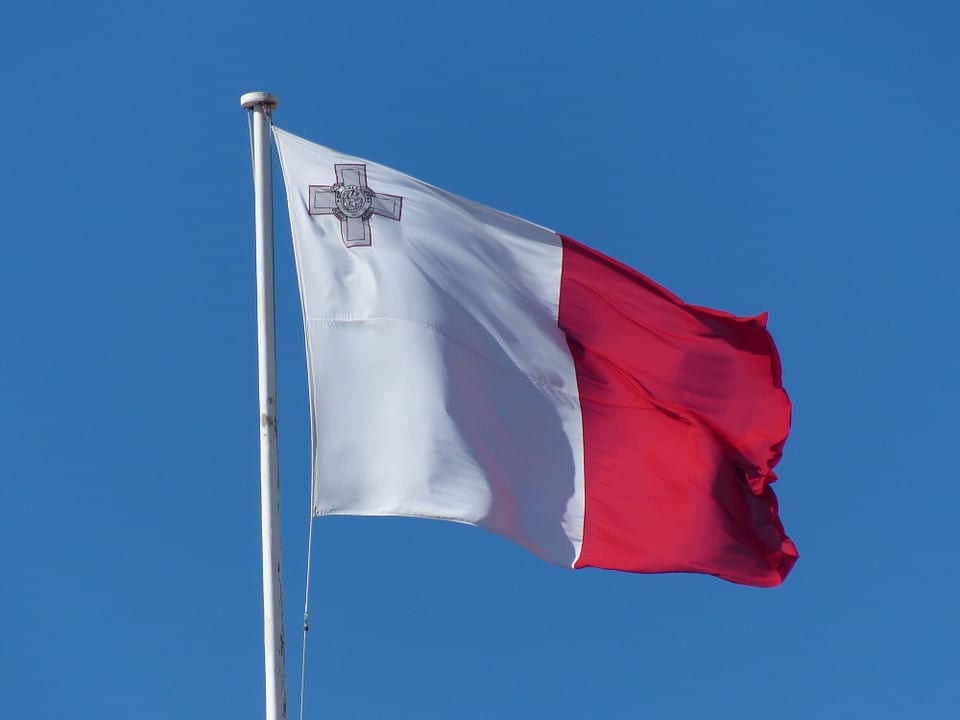 Lucky Dino Gaming has had a suspension imposed by the Malta Gaming Authority (MGA) lifted just days after it was imposed.

The Malta regulator announced earlier this week that the operator’s licence had been suspended.

However the operator explained that the suspension had come as a total surprise, and without prior warning.

“We constantly strive to be fully compliant at all times, so we were understandably very surprised when we received the news that our license had been suspended,” Lucky Dino chief operating officer Mattias Granqvist told iGB.

“Upon receiving the news, we immediately worked very closely with the MGA to resolve the issue that triggered this suspension.”

Granqvist said that it was then discovered that the original MGA notification of an administrative fine, related to documents certifying new suppliers’ content being added to its sites, had been sent to a generic office address.

As Lucky Dino’s offices had been closed as a result of the novel coronavirus (Covid-19) pandemic, it had not been picked up by staff.

“[Our] safety precautions meant we did not receive the notification and respond in time, which was clearly an administrative oversight on our behalf,’ Granqvist explained.

“The penalty fine has since been settled in full and we are now back up and running as normal once again.”