Online sports betting revenue in Louisiana jumped 584.9% month-on-month in May despite the US state witnessing a 23.3% decline in handle. 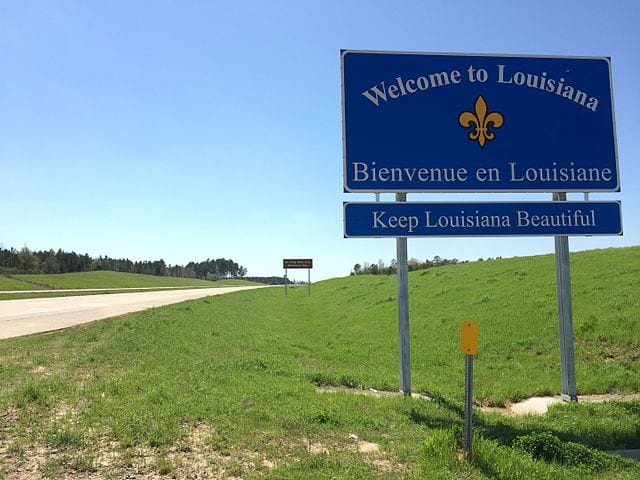 Revenue for the month amounted to $22.6m, a significant increase from $3.3m in April and the second-highest monthly total since Louisiana opened its legal online betting market in January this year.

However, consumer spending fell from $186.0m in April to $142.6m, the lowest full monthly total since the market’s launch. It was also noted that this figure included $365,295 worth of promotional bets, the lowest monthly figure to date.

Baseball betting proved the main single source of revenue for licensees, with wagers on the sport generating $5.7m in revenue, ahead of $4.7m from basketball, $331,777 from football and $126,440 from soccer.

It was also noted that $837,380 in revenue came from betting on other sports, while $10.9m was generated from parlay betting.

Revenue from other sports totalled $535,460, while parlay betting revenue was $1.5m.