A committee of Louisiana lawmakers has approved Caesars Entertainment’s deal to obtain naming rights to the state’s Superdome, home of the NFL’s New Orleans Saints. 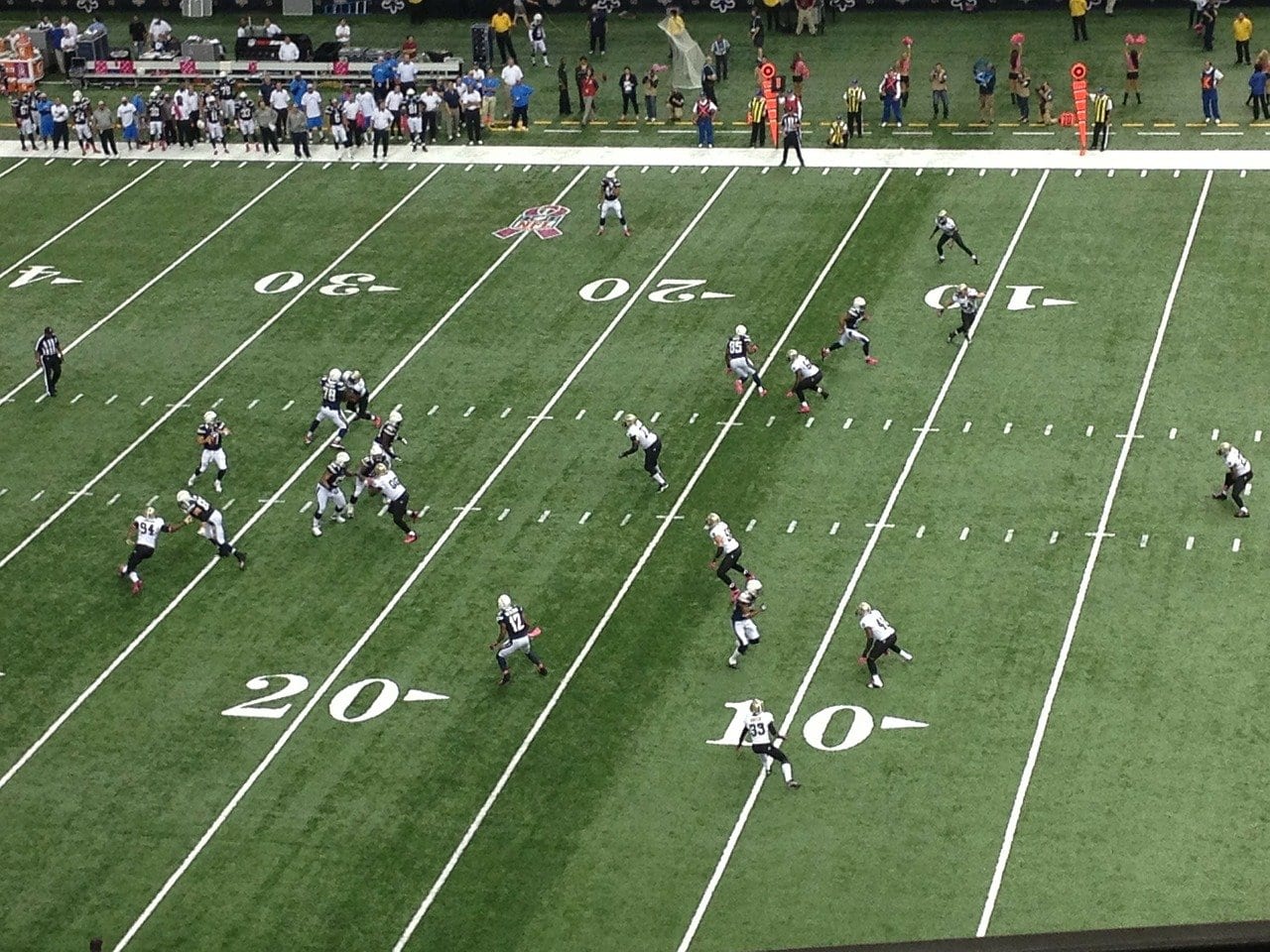 The stadium will become alternately known as the Caesars Superdome in a deal valued at around $138m, with the previous rights holders Mercedes Benz’s ten-year deal due to expire on 31 July. This will be the first casino naming rights deal for an NFL stadium, as while Hard Rock sponsors the Miami Dolphins’ stadium, it does so only as a hotel operator rather than a casino.

The agreement had to be approved in the state’s budget, however, but with the approval of the state’s Joint Legislative Committee on the Budget, it is not expected to face major opposition in the floor vote.