A report from the UK’s House of Lords has set out a wide-ranging series of proposals to strengthen the gambling regulatory framework in Great Britain, including stake limits and a ban on gambling sports sponsorship. 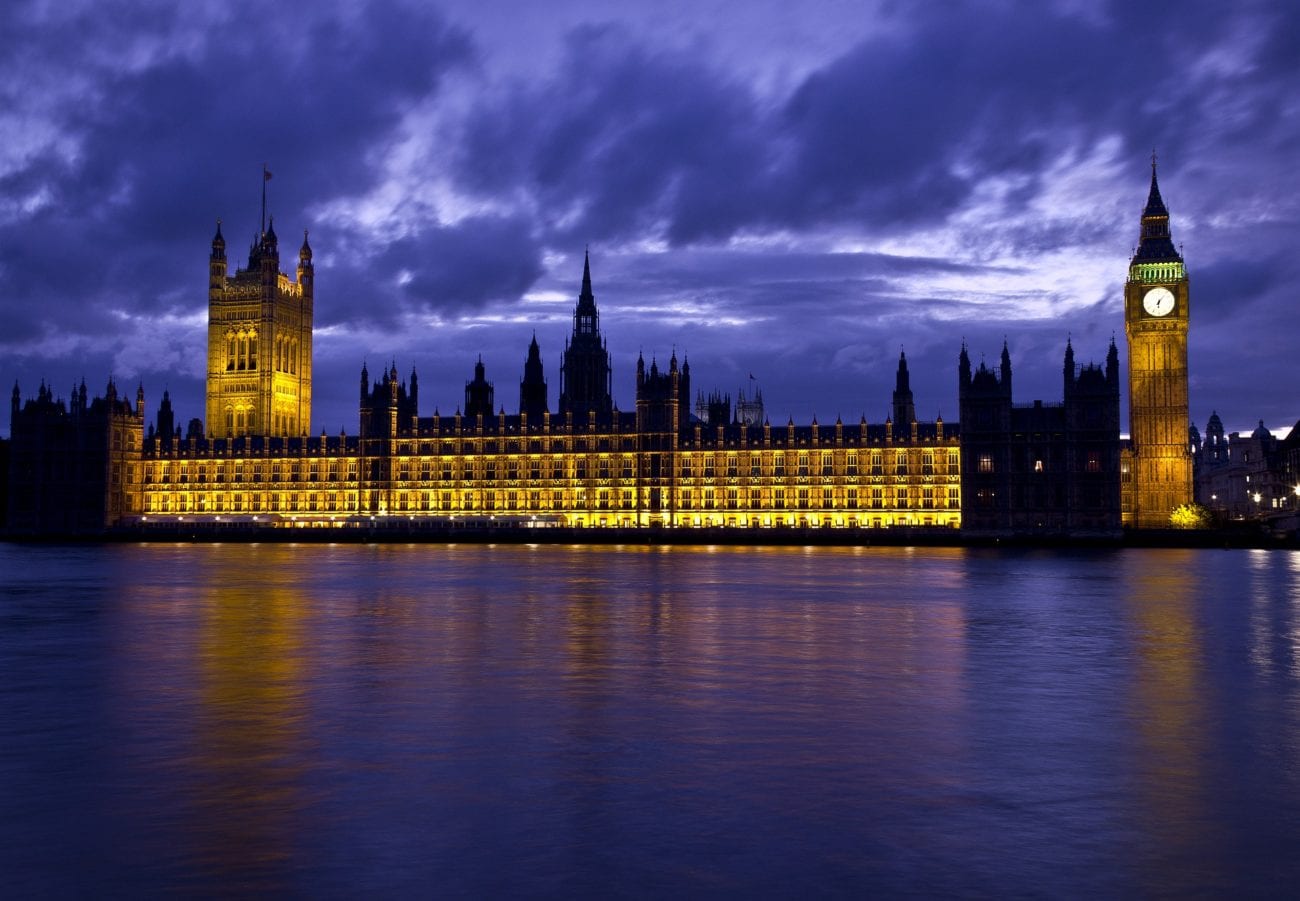 A report from the UK’s House of Lords has set out a wide-ranging series of proposals to strengthen the gambling regulatory framework in Great Britain, including stake limits and a ban on gambling sports sponsorship.

The report, Gambling Harm – Time for Action, noted that most gamblers are able to do so safely. However, it added, the industry has made life “miserable” for those that suffer ill effects from their play – estimated at between 250,000 and 460,000 individuals.

The industry, it noted was guilty of “ingenious and often unscrupulous exploitation” of “soft touch regulation” had created a perfect storm of addictive round-the-clock gambling.

“The behaviour of some gambling operators, where vulnerable people were targeted with inducements to continue gambling when the operators knew they could not afford to, shocked the Committee,” its chair Lord Grade of Yarmouth said.

Urgent action was therefore required, Grade continued: “Lax regulation of the gambling industry must be replaced by a more robust and focussed regime which prioritises the welfare of gamblers ahead of industry profits.”

However, the committee noted, gambling can act as a source of enjoyment and even foster a “strong sense of social cohesion” in some forms. Furthermore, it makes an important contribution to employment and the economy.

“Throughout this inquiry we have borne this in mind, and in formulating our recommendations we have sought to impact on the benefits of gambling only to the extent that is required to achieve the objective of making gambling safer for all,” the committee explained.

As such, it made some 66 recommendations to address harms caused by the industry.

Among the most notable was a call for a new testing system, which would assess all new games against a series of harm indicators, such as their addictiveness and the potential to appeal for children. Products that score too highly on these harm indicators could then be blocked from release.

To ensure problem gambling treatment is adequately funded by the industry, a mandatory levy should be introduced for operators, similar to that in place in New Zealand. This could rise based on the risk factor associated with each product, with operators offering games considered more dangerous to pay a higher rate.

This in turn would allow profits to be redirected to the National Health Service to expand problem gambling treatment. The report noted that the NHS promised to open 15 new clinics, and urged this to happen by 2023, before making plans to expand the number further.

This mandatory levy should also go towards providing funds for UK Research and Innovation (UKRI) and the Economic and Social Research Council (ESRC) to investigate gambling-related research. Using these bodies rather than setting up an additional research body would be more efficient, the committee suggested.

The Lords committee did not go as far as to demand regulatory parity across all channels, as the All Party Parliamentary Group on Gambling Harms did in its report on regulatory change. However, it did call for an “equalisation of speed of play and spin”, which would mean no game could be played quicker online than in any other gambling venue.

This should be accompanied with regular reviews of stakes and prizes. The triennial review of gaming machine limits should be extended to online gambling, the committee said. A consultation for the next review should begin before the end of 2020, with conclusions drawn and action taken by mid-2021. The proportion of the stake retained by the house should also be displayed clearly in all gambling premises and on igaming sites.

Affordability checks, meanwhile, were considered “critical” to reducing gambling harm. This should not be left to the operators, it added; instead the Gambling Commission should set out minimum steps for operators to take when considering customer affordability.

Sharing affordability data between operators would ensure these checks are effective. Mindful of the confines of the General Data Protection Regulation, the committee advised the Commission and the Department of Culture Media and Sport (DCMS) to agree a procedure with the Information Commissioner’s office to facilitate this. This would ensure that when a customer was flagged as spending beyond their means with one operator, others could take action.

Oversight for the sector should also be strengthened, the report said. While it suggested the Gambling Commission had only begun to fully use its powers to update the Licensing Conditions and Codes of Practice (LCCP) following recent criticism, it nevertheless welcomed it doing so.

This wasn’t entirely the Commission’s fault, with the committee flagging examples of DCMS ministers failing to act on the regulator’s advice on occasion. It was also suggested that it should use its enforcement powers more widely, tailoring fines and penalties to reflect the size of the operator as well as the seriousness of the offence.

Repeat offenders, or in extreme circumstances, it should “demonstrate much greater willingness to exercise its power to withdraw an operator’s licence”.

To reflect this wider focus on player protection rather than industry governance, it recommends the Gambling Act be amended to state that the Commission will not permit gambling unless doing so will be consistent with core licensing objectives. A further update to make the identification and prevention of potential and actual a driving aim of the regulator should also be added.

To ensure the Commission is performing to a higher standard, the report recommended a triennial review of its activities to highlight potential changes to its constitution or regulations.
Acknowledging evidence from players that suggested the regulator was predominantly focused on governing the industry rather than looking after its customers, the committee proposed an independent gambling ombudsman service. This, it said, should be modelled on the Financial Ombudsman Service.

Turning to advertising, the report concluded that gambling operators should no longer be permitted to advertise on the shirts of sports teams, and for no gambling advertising in or near any sports grounds or venues. However, rather than bringing this in immediately, it suggested the restrictions should not take effect for clubs below the Premier League before 2023.

Exceptions should be made for horse and greyhound racing, it added.

However, a blanket ban on advertising was not included, as recommended by the APPG report. Instead, inducements to gamble should be banned, and policed by both the Commission and Advertising Standards Authority. Only those that had voluntarily signed up to VIP schemes should be sent such communications.

Regulatory oversight should in turn be extended to the affiliate marketing sector, through a licensing regime. This comes just days after trade group Responsible Affiliates in Gambling, one of the bodies to give evidence to the committee, called for a similar measure.

To better protect children, the committee urged the government to immediately class loot boxes as a form of gambling, rather than waiting for the upcoming review of the Gambling Act to make such changes. Furthermore, the minimum age for playing the National Lottery should be raised from 16 to 18.

The Lottery Duty currently imposed on the National Lottery should also be scrapped the committee added, arguing this amounted to a tax on charitable giving. This should instead be replaced by a gross profits tax.