Casinos in London have offered to temporarily close their bars to help prevent a curfew that they said would result in the loss of thousands of jobs across the market amid the ongoing novel coronavirus (Covid-19) pandemic. 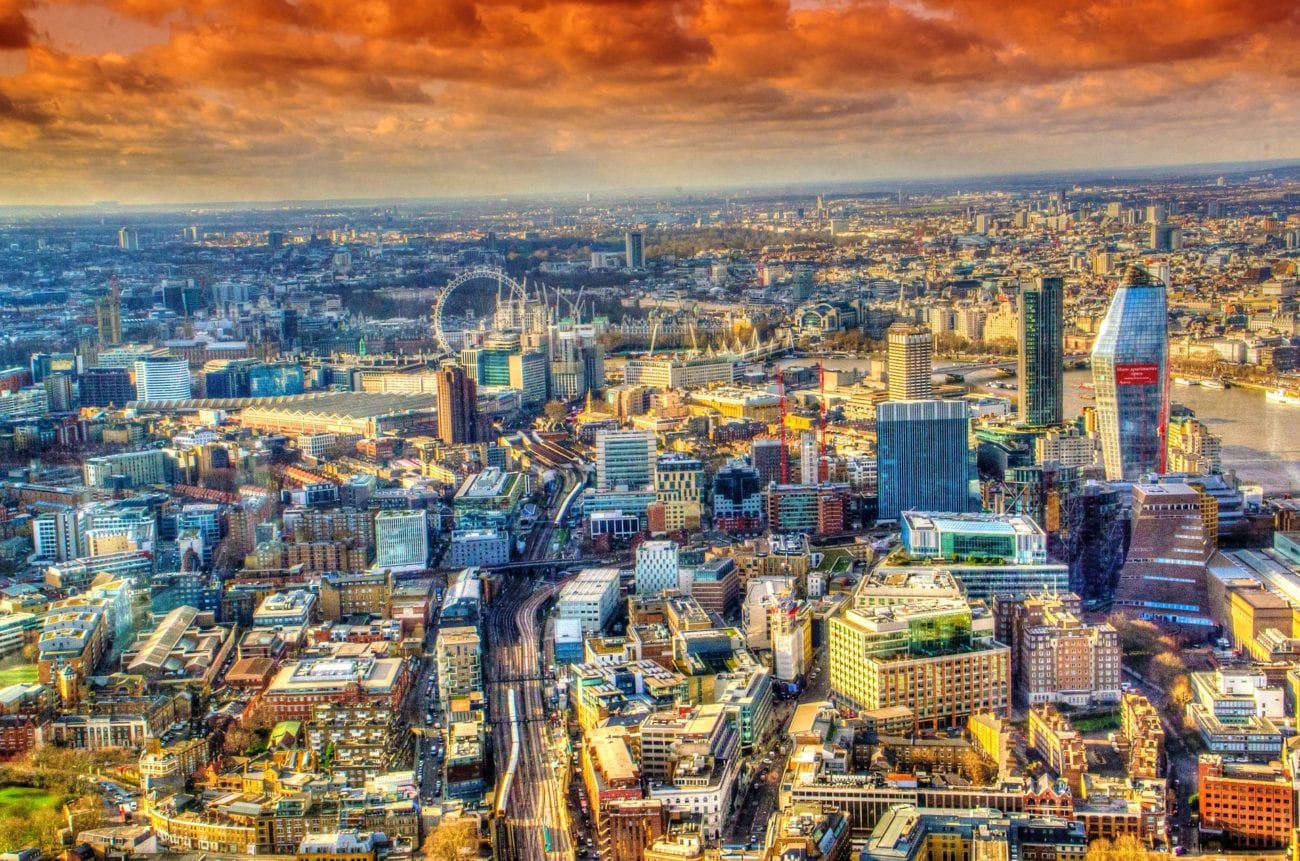 The government is this week expected to announce new measures to slow the spread of Covid-19, with the UK having seen an upturn in the number of people testing positive for the virus in recent weeks.

Some areas in the UK, such as north-east England, are already subject to new restrictions, with leisure facilities such as casinos required to close between the hours of 10pm and 5am every day.

Mayor of London Sadiq Khan is also said to be in favour of a similar curfew in the capital, but the city’s 24 casinos have written to Khan to offer a compromise that they said would help protect thousands jobs.

Instead of closing their entire facility by 10pm, the casinos have offered to shut their bars, while continuing to operate the rest of the venue safely in line with measures put in place since reopening on 15 August.

These measures include installing Perspex screens, sanitisation stations, adhering to social distancing guidelines and running track and trace systems for punters and staff.

“If London is subjected to a 10pm curfew, most of our casinos will be unviable and some will inevitably close, with the loss of hundreds, if not thousands, of jobs in the capital as the furlough scheme nears its end,” the letter said.

The casinos said the idea behind the closure of bars would help to stop people congregating in group and ensure people remain spread out across the casino.

“By all means address the core issue of drinking rather than slamming a blanket curfew on our venues which would do nothing to suppress the spread of the virus but which would simply sound the death knell for jobs and for famous London casinos,” the letter added.

“Closing our bars rather than our entire casinos would have a more limited impact on our revenues, would protect jobs, preserve the future of casinos and would retain tax receipts for the Treasury.”

Michael Dugher, chief executive of the Betting and Gaming Council (BGC), said that while he supports the government’s aims to protect people, he is keen to ensure the casinos sector does not suffer more damage after a tough few months.

“It is no exaggeration to say that a blanket 10pm curfew would be devastating for a sector which does more than half of its business after that time and which is still struggling to get back on its feet following the first lockdown and the collapse of tourism,” Dugher said.

The BGC last week openly opposed the proposed curfew plans in the north-east, having already written to Culture Secretary Oliver Dowden warning that if the curfew were to be rolled out nationwide, it could lead to thousands of job losses.

“The 10pm curfew just risks encouraging young people to mix in households, where there is no track and trace, and spreading the virus further and faster,” Dugher said. “But if the London Mayor or Government want to close pubs and restaurants at 10pm, we can do that in the casinos too, while continuing to provide a best-in-class Covid-secure environment. This might be a sensible compromise.

“The alternative is the prospect of thousands of job losses – both in London and across the UK – and the permanent closure of some of the capital’s most iconic casinos that can help power our much-needed economic recovery.”