The creation of Ukraine's proposed Gambling Commission, as currently outlined in the country’s draft gambling law, would be unconstitutional, according to the legal department of Ukraine’s legislature. 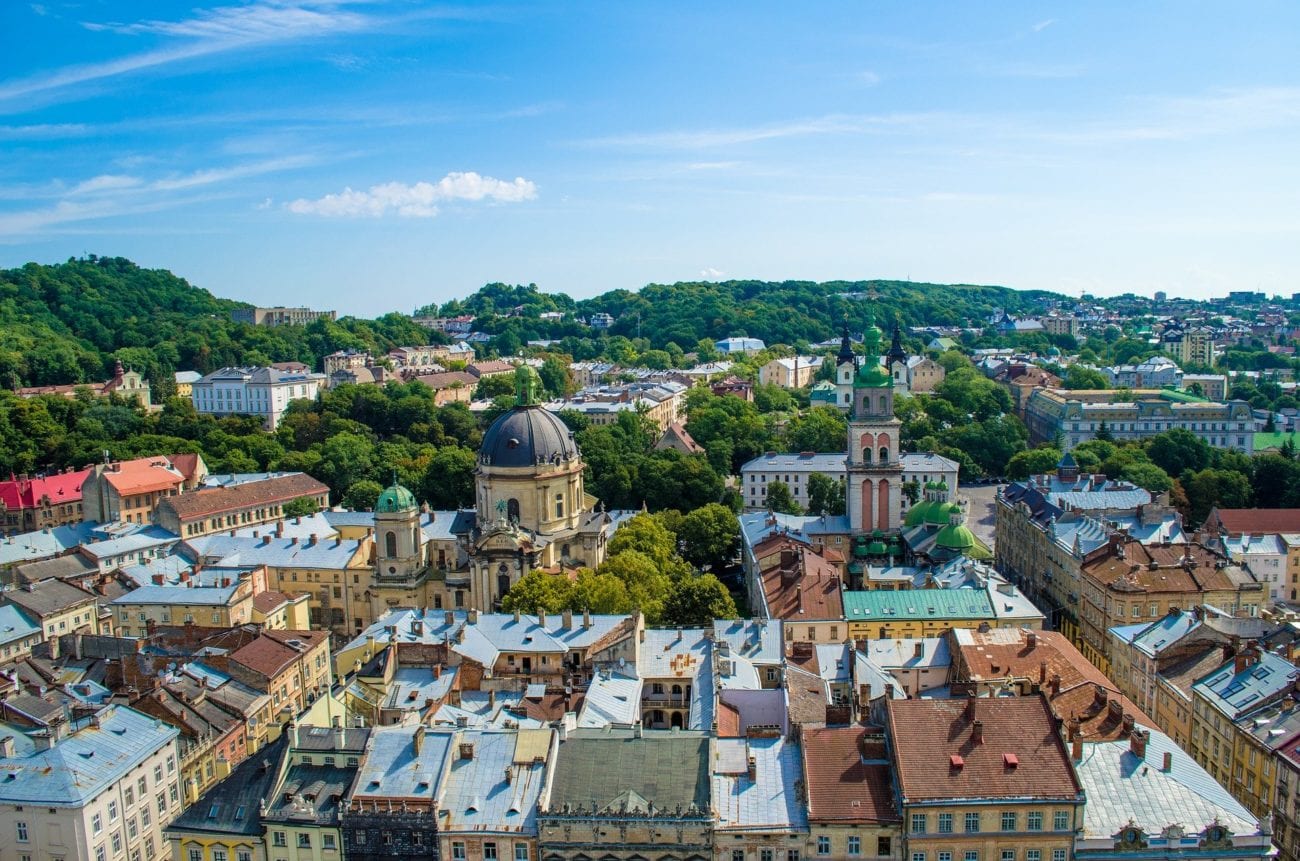 The creation of Ukraine's proposed Gambling Commission, as currently outlined in the country’s draft gambling law, would be unconstitutional, according to the legal department of Ukraine’s legislature.

This claim was made by the Legal Department of the Verkhovna Rada in its notes on the bill, in which it argued that only the executive had the power to create a regulatory body such as a gambling commission.

Under the current version of the bill, the parliamentary Committee on Finance, Tax and Customs Policy may appoint members of the Tender Commission, which then elects the chairman and members of the Gambling Commission.

However, the legal department said the roles of a Rada committee are specifically defined and do not include appointing members to create a regulatory body.

“Therefore, given the peculiarities of the constitutional and legal status, the committee of the Verkhovna Rada of Ukraine may not be the subject of nominations to the Tender Commission for the election of the Chairman and members of the Authorized Body.”

The Legal Department said only the executive branch of government may appoint such a body.

“By law, the powers of the Verkhovna Rada to establish by law central executive bodies with a special status are held by the Prime Minister and the Cabinet,” it said.

In addition, the legal department criticised other areas of the draft  law. It said that a stipulation that all operators and slot machine suppliers “must not be controlled by residents of an occupying state and/or the aggressor state in relation to Ukraine” was “devoid of clear and unambiguous content” and should be clarified.

However, it said that the concept of excluding operators entry into the market if they are based in a state carrying out “armed aggression” against Ukraine is permitted if the language can be clarified.

The bill was initially planned to be considered by the Rada for its second reading yesterday (18 June), but this has now been postponed. It passed a first reading in January 2020, after being rejected in an initial vote in December.

Meanwhile, a new tax proposal for gambling has been filed by Marusyak. This would set a 5% GGR tax on bookmaking, 10% for online gambling and for lotteries and 12.5% for slot machines.