Latvian operator Enlabs reported declines in revenue and profits - though remained in the black - in the first half of 2020, despite its Latvian operations being suspended for two months during the period as a result of novel coronavirus (Covid-19). 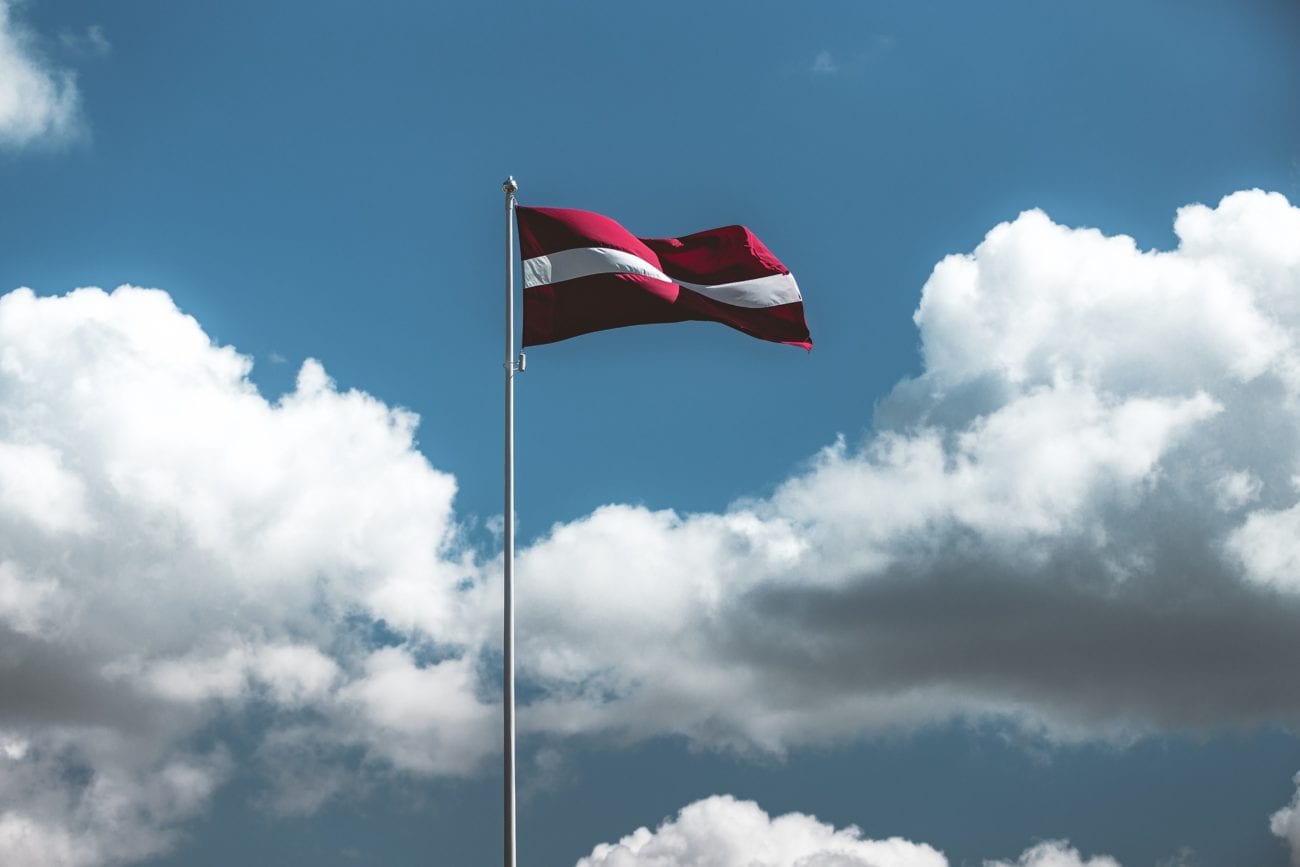 Latvian operator Enlabs reported declines in revenue and profits – though remained in the black – in the first half of 2020, despite its Latvian operations being suspended for two months during the period as a result of novel coronavirus (Covid-19).

Revenue for the six months to 30 June declined 9.9% to €16.6m (£15.0m/$19.6m), of which gaming contributed €15.3m, down 9.5%. This decline was largely down to Latvia’s government suspending all form of gambling across all channels from 8 April to 10 June, meaning for two months of the period, Enlabs generated no revenue in its largest market.

The operator looked to mitigate the Latvian shut-down by offering customers quiz games on its platform, which were played more than 40,000 times during the suspension. It also used the suspension to accelerate development of its second Latvia-facing brand, Laimz, which went live in June, as part of a multi-brand strategy that will see it roll out localised offerings in key markets.

In Lithuania, land-based operations were suspended in March as a result of Covid-19, though Enlabs could still offer igaming, though subject to temporary restrictions on marketing and communications.

The operator looked to mitigate the sporting suspensions with the launch of esports betting, in partnership with EveryMatrix, while it said poker, via its Bestpoker brand, helped offset the Latvian shut-down.

After a marginal decline in operating costs, to €8.2m, Enlabs’ H1 earnings before interest, tax, depreciation and amortisation (EBITDA) fell 39.0% to €3.2m.

The effects of the Latvian shut-down was most apparent in the second quarter, with revenue for the three months to 30 June dropping 35.0% to €6.1m.

During the period, Enlabs looked beyond its core northern and eastern European markets, expanding into Latin America by rolling out Optibet in Peru and Chile. It is now in the process of building out a small local team, to pursue further opportunities in the region.

“We see this as a strategic investment and important milestone in our development,” Enlabs managing director for Central Eastern Europe Dainis Niedra explained. “Enlabs and Global Gaming complement each other well as we both operate on the same markets in Finland and Estonia. Global Gamings brand NinjaCasino is one of the best-known brands in the gaming industry and are pioneers of pay and play technology.

“This brand has unlimited international expansion potential. Here, Enlabs brought to the table our proprietary gaming platform, variety of gaming licenses, regional sales know-how and our own sportsbook product. Jointly, we will strengthen our leadership position in the Baltic Sea region.”

Chief executive George Ustinov said that in July, gaming revenue was up 11% compared to the prior year. Coupled with the return of sports, and plans for expansion into multiple markets, he was confident of significant growth in the third quarter of 2020.

This will see Enlabs roll out its flagship Optibet brand in Sweden, which it has made a priority over a Belarus launch due to the political upheaval in that country.

“Enlabs believes market entry in 2021 is more reasonable,” Ustinov said. “Currently there are three online gaming licenses granted under the new legislation and Enlabs aims to be among the top five companies to legally start online operations in Belarus.”

After gambling was legalised in Ukraine, Ustinov added, the operator would look to enter that market “as soon as legally possible”, noting that its igaming market has been valued at €300m.

The operator also set out financial targets for 2021, aiming to deliver annual EBITDA of more than €20m, at a margin of between 20% and 30%. It aims to achieve organic growth of at least 25%, which it aims to complement with M&A activity.

“Enlabs is interested in well-considered acquisitions that can create synergies within the current business,” the operator explained. “The size of possible acquisitions may vary depending on the circumstances, but the consideration model will be structured using a combination of cash and share-based payments.”