The GB Gambling Commission’s latest report on customer activity under lockdown suggests gambling is back on the rise, with operator data revealing an increase in the number of customers betting on sports and revenue growing between April and May. 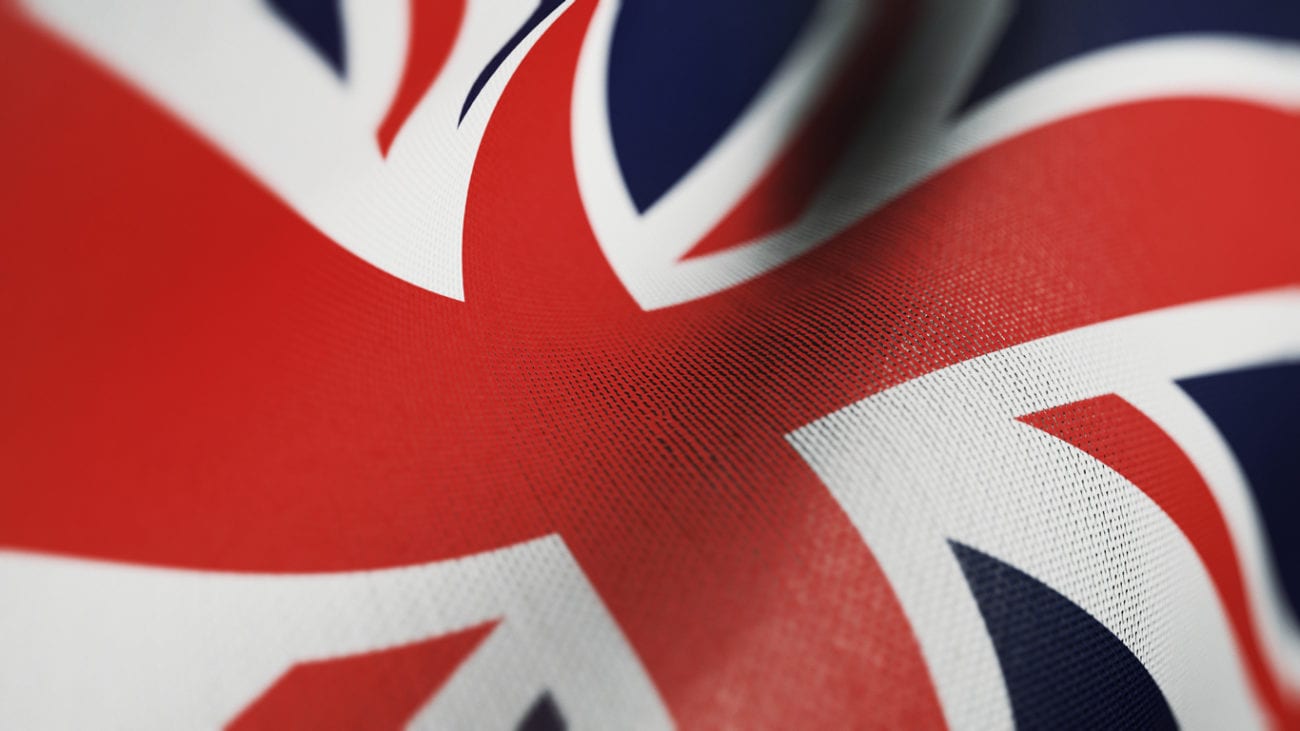 The GB Gambling Commission’s latest report on customer activity under lockdown suggests gambling is back on the rise, with operator data revealing an increase in the number of customers betting on sports and revenue growing between April and May.

Data collected from the Commission and polling specialist YouGov’s surveys on customer activity during the novel coronavirus (Covid-19) lockdown have been updated to cover April and May in their entirety. This reveals that 68.2% of those polled in the latest wave, over 16 and 17 June, claim not to have gambled in the past four weeks.

This is down from 70.3% in the previous report, covering the wave conducted between 6 and 7 May.

The YouGov survey was supported by data from a number of operators, which the Gambling Commission said covered approximately 80% of the British igaming market. This revealed that gross gaming yield (stakes minus payouts) rose 15.5% between April and May, to £399.6m.

Betting enjoyed the biggest month-over-month rise, with revenue climbing 63.6% to £101.4m. Esports betting also performed strongly, with revenue for the operators that provided data up 36.0% to £4.6m. This marks a significant jump from March’s £1.5m total.

There also appears to have been a peak in longer play sessions in April, when 2.3m customers spent more than an hour gambling. This fell to 2.1m in May, while the average session length remained unchanged month-to-month, at 22 minutes.

The Commission also gathered information about reverse withdrawals, where customers can cancel requests to withdraw funds from their gambling accounts.

The regulator asked operators in May to stop offering this functionality, though for that month 1.0m reverse withdrawal requests were made, up 25.2% from April. In total, 210,636 made requests in May, compared to 163,443 in April.

However, the regulator noted, these figures may be inflated, as one operator supplied data using a different methodology to calculate the number of reverse withdrawals.

Looking at YouGov’s polling on activity across all products and verticals, the number of customers that placed bought National Lottery tickets fell marginally to 22.3% in the 16-17 June wave. Slot players declined to 1.7% of respondents, and online casino game players to 1.3%.

This period covered the resumption of a number of major football leagues, including the English Premier League on 17 June. This helped the sports betting vertical recover, with 4.8% of players telling YouGov they had placed a bet in the past month, compared to 1.8% in the prior wave.

Of those that had spent money on gambling for the first time in the past month, 17.8% did so by playing the National Lottery. New sports bettors made up 3.6% of new spending customers, with new slot players a further 2.3%, down from 2.7% in the 6-7 May wave.

For products on which players had increased spend, this was again concentrated around the National Lottery, with 14.2% of respondents saying they had spent more on draw-based games. Furthermore, 3.4% said they increased spend on betting, though just 0.9% of slot players increased the amounts they wagered.