A meta-study from the Policy Institute at King’s College London has argued there is a “a real lack of empirical research” around gambling in the UK, and that the UK’s gambling research “lags behind” other countries. 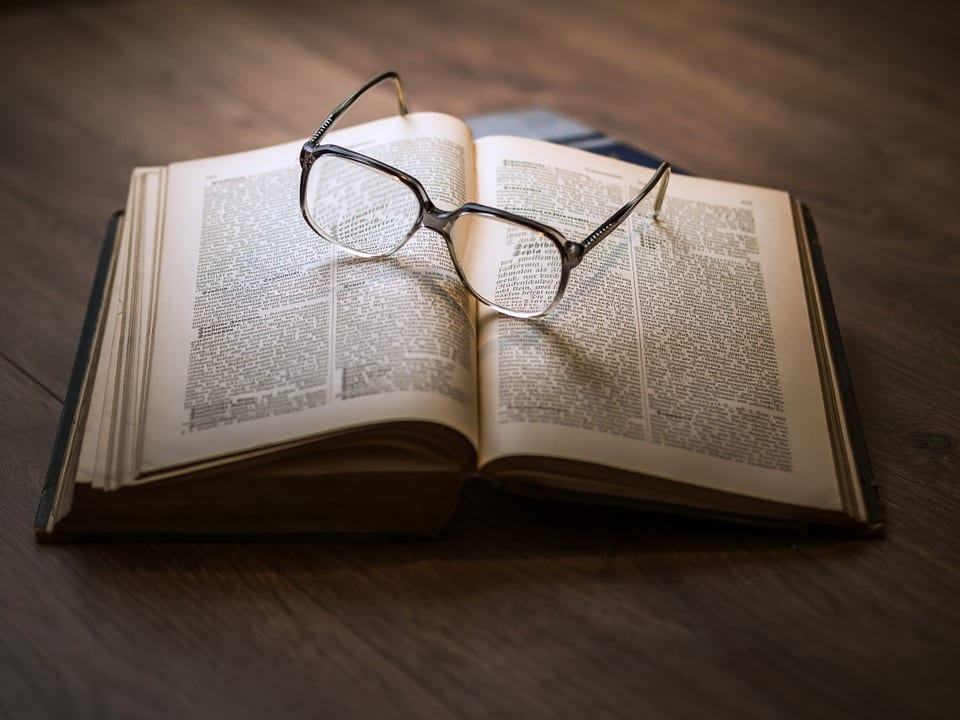 The study was commissioned by Action Against Gambling Harms and conducted by Rachel Hesketh, Vivienne Moxham-Hall, Caroline Norrie, Lucy Strang and Benedict Wilkinson at the Policy Institute.

The study highlighted comparisons of the costs and benefits of affordability checks, effects on public services, the effects of childhood gambling on mental health and issues relating to women gamblers as key areas where research was lacking.

When looking at studies around the relationship between gambling and financial harm, the study said the research was currently lacking.

“Our rapid review of the literature and its gaps suggests that the available evidence on the financial harms of gambling is patchy,” it said.

While it noted there was a “good body of work” on the relationship between poverty and problem gambling, it said work was especially lacking when it came to the costs of gambling-related harm on public services.

In terms of research about children and gambling the study said the existing research was “able to point to clear associations between youth gambling and a range of other negative outcomes, including delinquency, substance misuse, poor academic performance and mental ill health”.

In addition, it was found that studies suggest school interventions can improve knowledge about gambling for young people, but evidence of the impact of these studies in preventing harm was mixed.

When looking at research around women gamblers, the researchers determined that the current understanding is “limited”.

“Particularly concerning is the evidence suggesting that male bias in gambling research has resulted in women’s needs remaining unidentified and unmet,” they said.

It added that the research that was found was typically from countries other than the UK.

The research on gambling on sport, meanwhile, was again found to be “patchy”. Studies that did exist tended to focus on specific areas, such as fantasy sports and the effect of gambling advertising in sport on children.

“There appears to be a need for both more research overall in this area, and to address specific gaps in the evidence,” the researchers said. “These include the need for more longitudinal studies to better understand the direction of the relationships between sports gambling and other negative outcomes.”

Action Against Gambling Harms chair Seema Kennedy said she hoped to see researchers fill the gaps identified by the study.

“This important study shows how much we still don’t know about gambling and its effects on British society,” Kennedy said. “We hope that these findings will galvanise research institutions and policymakers into commissioning further work to fill the gaps.”