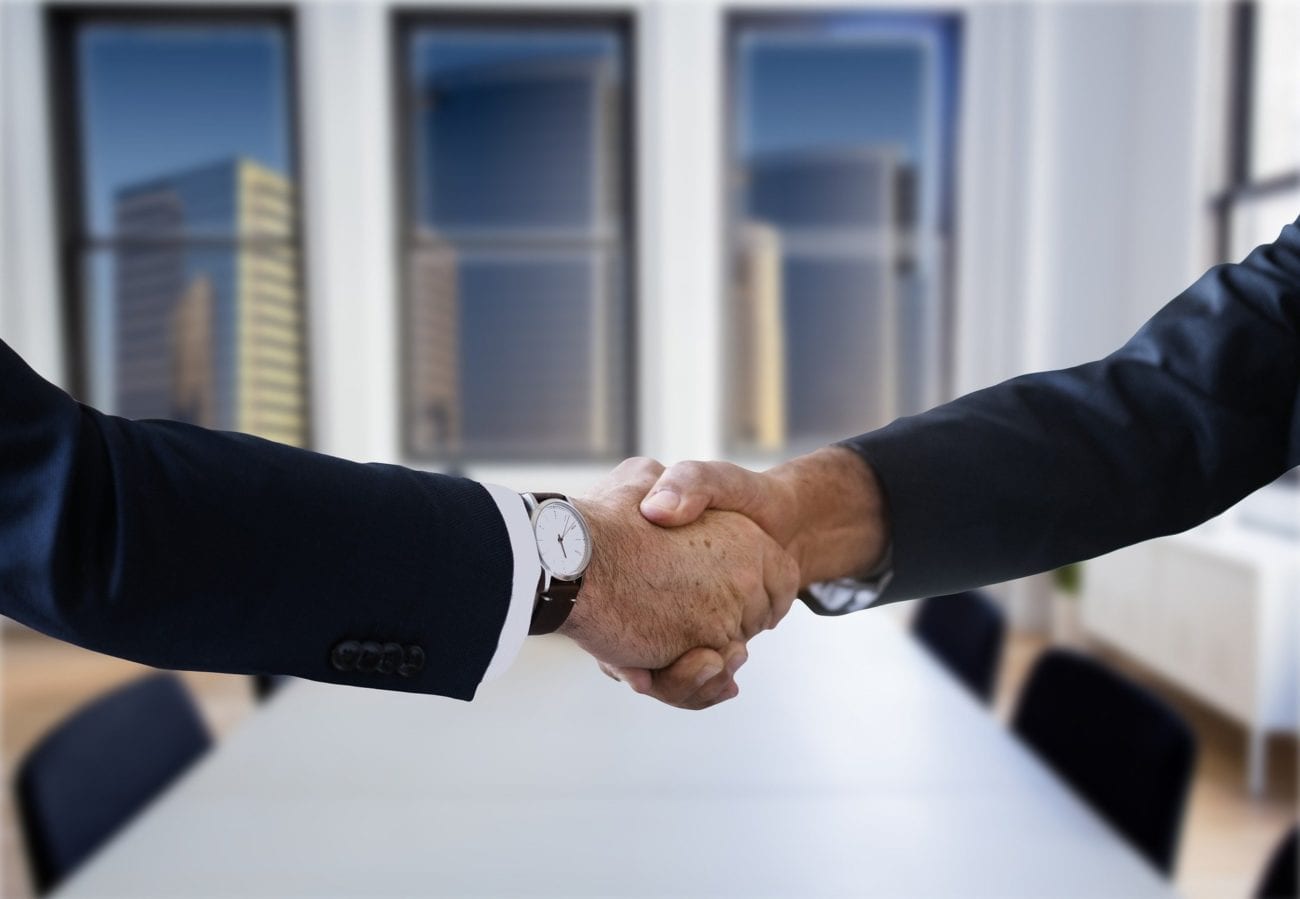 Wilsby has served as chief financial officer at Tobii, which develops solutions that allow those with communication disabilities to interact with other people or computers, since June 2017.

Prior to this, he had held the same role at biometric recognition business Fingerprint Cards and networking solutions provider Transmode, as well as CFO of the Swedish and later Nordic divisions of Hewlett-Packard.

“I am delighted and pleased to welcome Johan to the Kindred team,” Henrik Tjärnström, Kindred Group chief executive, said. “In addition to Johan’s capability in finance, his extensive experience from the digital industry will ensure he can engage in our operations from the start and be an important part of the management of the company.”

Wilsby will start at Kindred at an as-yet unnamed date this autumn.

“I really look forward to joining Kindred’s management team and to lead the finance organisation, and thereby contributing to the company’s future success in a dynamic market”, Wilsby said.

He replaces Albin de Beauregard, who announced in November 2019 he would leave the CFO position in Q1 2020. The company's former finance chief Graham Stretch supported the operator, and aided the search for de Beauregard's replacement, during the transition period.

Earlier today, Kindred reported an 11.3% rise in first quarter revenue to £249.7m €286.4m/$307.8m. The operator’s profit fell to £1.0m, but it said a number of exceptional costs incurred during the period made it difficult to compare results on a year-over-year basis.