Kenya’s Finance Committee has cut a controversial proposed tax on betting stakes from 20% to 7.5% after hearing evidence from Sportpesa, which had left the market over the tax before returning when it was scrapped last year. 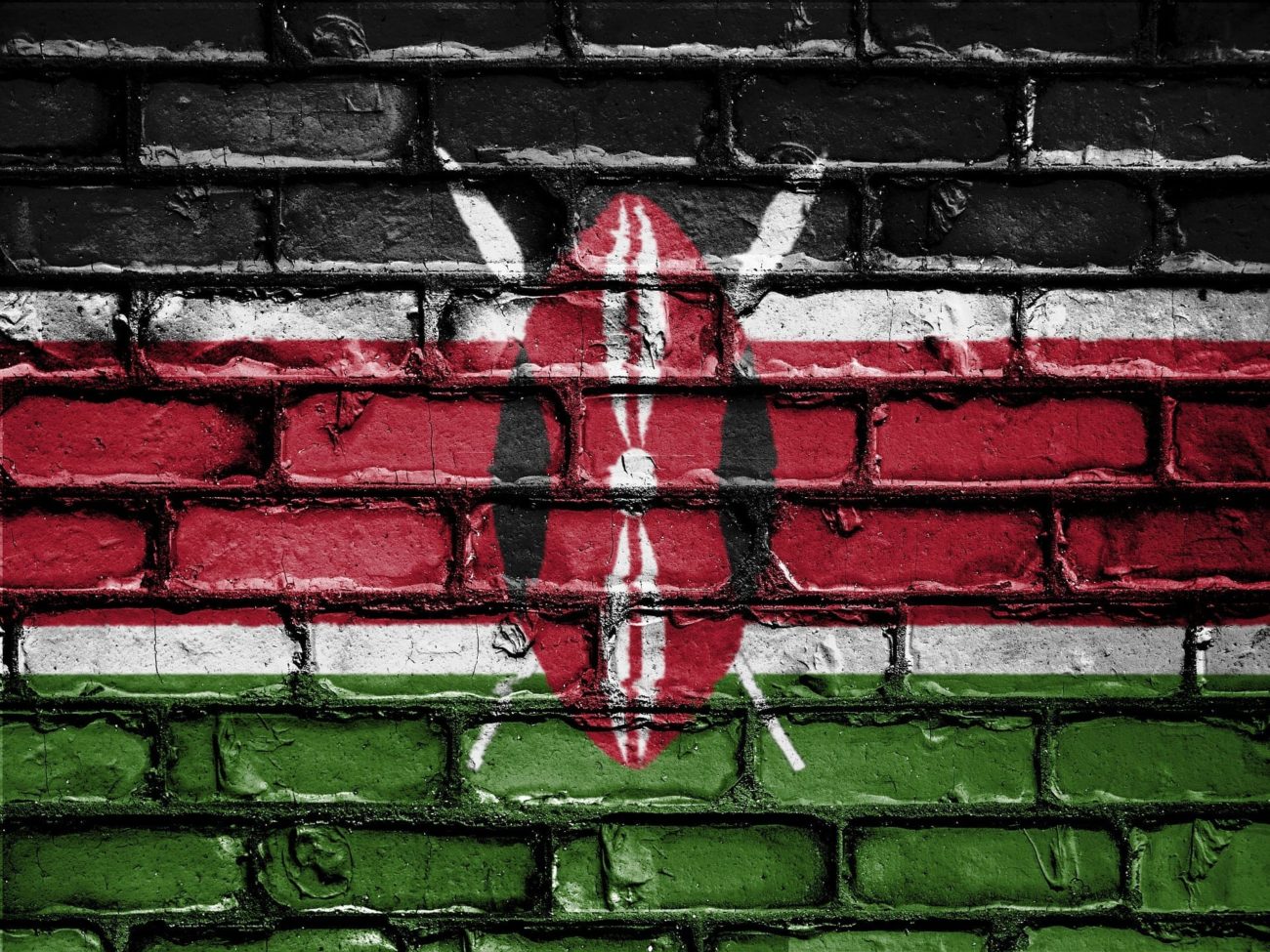 The change came in the committee’s amendments to Kenya’s 2021 Finance Bill, which were published this week.

The excise tax on betting stakes had been a major source of controversy in Kenya since 2019, when legislators opted to double the rate from 10% of stakes to 20%.

This increase – which itself had followed a long dispute over a different 20% tax on winnings – led to operators Sportpesa and Betin leaving the market.

However, during last year’s Finance Bill negotiations, the Finance Committee noted that the higher rate had led to lower revenue because of these market exits, and proposed scrapping the tax entirely.

Ultimately, this proposal was accepted and signed into law by President Uhuru Kenyatta.

However, just days after the bill became law, Treasury Secretary Ukur Yatani claimed the government planned to reintroduce the tax.

The government then did so in the 2021 Finance Bill, which again stated that excise duty should be 20% of the amount wagered or staked on betting products.

However, in its consideration of the bill, the Finance Committee again changed the levy.

It collected evidence on the bill from a number of stakeholders, including Sportpesa, which argued that using turnover as the base for the excise tax was contrary to the excise duty law. The operator pointed out that the law states that the excisable value of services should be “the fee, commission or charge payable for services, or open market value”.

The committee opted to keep the turnover-based tax, but did amend the bill to lower the rate substantially.

“The committee observed that the proposed rate of excise duty on betting is too high and may end up not achieving the intended revenue as most players will opt for international platforms for their betting activities,” it said.

The report added that the tax applied only to betting, rather than also lotteries, creating unfair conditions in the market.

As a result, it suggested lowering the rate to 7.5%, but allowing it to apply to both betting and non-charitable lotteries or prize competitions.

This would 30% of the proposed revenue from the higher rate if gambling stakes were the same at both rates, the committee noted.

Now that the committee’s review of the bill is complete, it must be voted on by the Kenyan National Assembly, which could amend it further, before it will go to Kenyatta for final approval.

Sportpesa said the tax forced the business out of the market in 2019, but after its removal, it returned under a new licence held by Milestone Games. However, this return proved controversial itself, as regulator the Betting Control and Licensing Board (BCLB) initially blocked the return and said previous owner Pevans East Africa still held the licence to operate the Sportpesa brand. However, a High Court ruling allowed Sportpesa to resume taking bets.