The Philippines Department of Justice (DoJ) has indicted Japanese billionaire and gaming magnate Kazuo Okada, alongside three others, for “grave coercion” over the physical takeover of the flagship Okada Manila integrated resort. 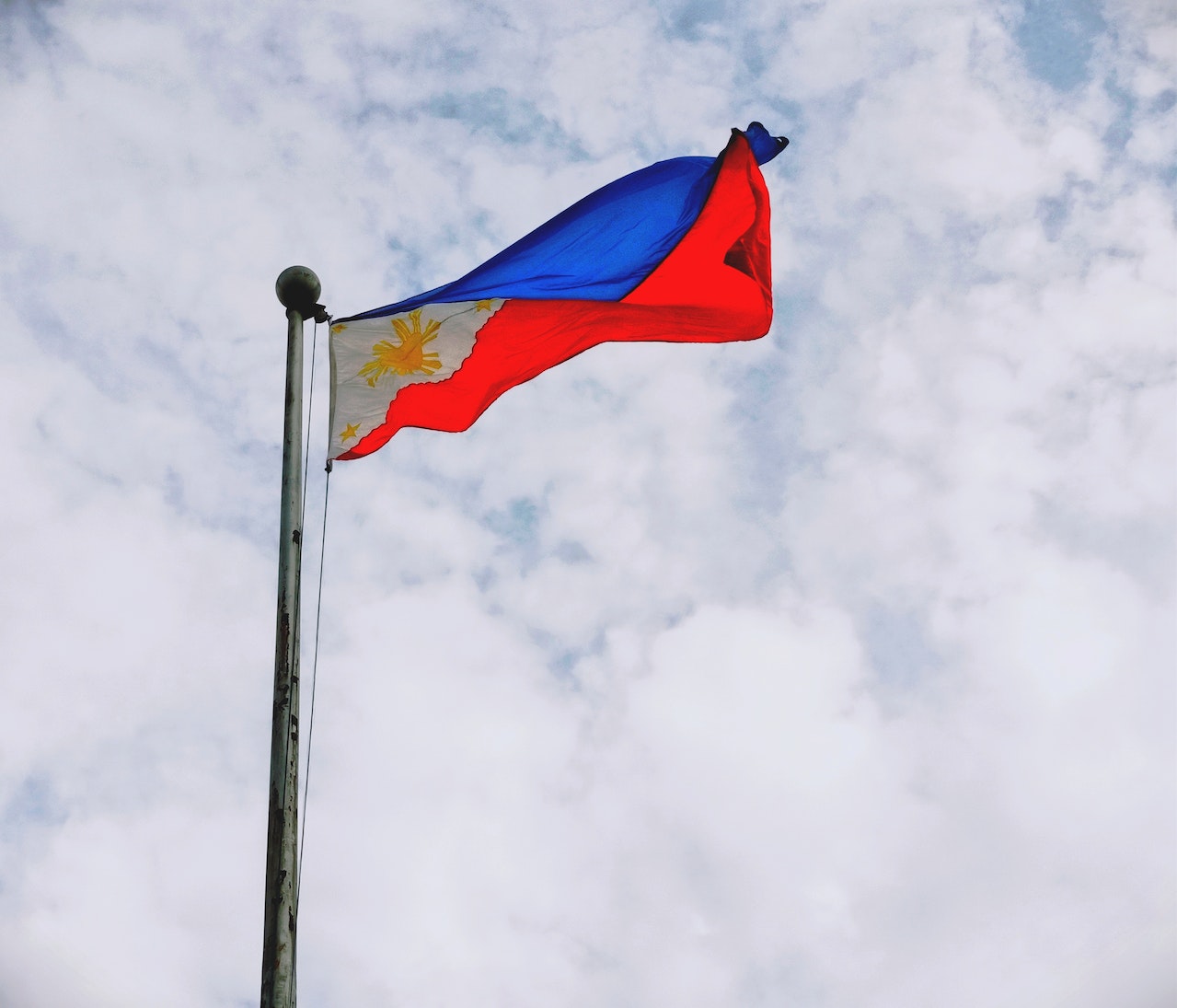 According to an indictment document published by local Philippine’s media, ABS-CBN, Kazuo Okada faces criminal liability for the events that conspired at Okada Manila on 31 May; when a group of Kazuo Okada’s backers physically wrested control of the casino complex from Tiger Resort Leisure & Entertainment, Inc. (TRLEI).

The dispute started after the Philippines Supreme Court had ruled that Kazuo Okada should be reinstated to corporate leadership after being removed over allegations over “misappropriation” of funds, issuing a status quo ante order (SQAO) restoring his position. TRLEI had disputed whether this order applied to its business, though.

The indictment document, which is dated 25 August, is a DoJ resolution detailing the organisation’s recommendation that prosecutors should file charges against Kazuo Okada, his key lieutenant Antonio “Tonyboy” Cojuangco, Dindo Espeleta and Florentino “Binky” Herrera III, for “grave coercion.”

If found guilty, the defendants could face a jail term of between one month and one day to six months under the listed penalty for the offense. The DoJ panel acted on the complaints from officers at TRLEI.

“Ineluctably, respondents Kazuo, Cojuangco, Espeleta and Herrera are deemed to have taken the law into their hands. They precipitously went ahead of their unlawful plan to take control and possession of Okada Manila in the guise of implementing the SQAO, which contains no specifications on what respondents can only do by virtue thereof.”

The resolution continued, detailing that the group “illegally magnified the simple and general directive of the Supreme Court to maintain order in the business affairs and operations of Okada Manila.”

“Overdoing a given authority is tantamount to taking advantage of, if not deemed a licentious action, as a means to attain an end goal. Respondents should act within the confines of the law and not resort to the commission of a felony,” the document added.

“Evidently, there is prima facie showing that respondents did not act under authority of law and/or went in excess of a lawful right. They have no right to take the law into their hands and deprive the complainants of their right as directors and officers of TRLEI.”

Despite Kazuo Okada’s physical absence from the property when the events occurred, he was found to be liable “since it appears that the incident happened with his prior knowledge, assent, or imprimatur”.

“Being the sole petitioner before the Supreme Court and for whose favor the takeover was done in the guise of enforcing the SQAO, respondent Kazuo certainly cannot feign ignorance of the crime. He is liable for grave coercion.”

The occupation of the integrated resort ended in September following Filipino regulator, the Philippine Amusement and Gaming Corporation (PAGCOR), withdrawing its recognition of the Kazuo Okada-appointed board. The transition involved a physical confrontation between representatives of the two sites at the property, which TRLEI parent company Universal Entertainment dismissed as a “minor and brief scuffle.”

“We are grateful that the Department of Justice has started the ball rolling in advancing justice for the victims of the brutal takeover in May,” said TRLEI CFO, treasurer, and board member Hans Van Der Sande. “We will continue to work with our lawyers and exhaust all legal means to win this case against the Kazuo Group.”

“We are now working on cleaning the mess that the Kazuo Group left — from stolen funds, fraudulent transactions, and illegally fired employees, to stolen documents and ransacked records — and are now beefing up the business for growth,” Van Der Sande continued.

“We are hopeful that the intra-corporate dispute will soon be settled with the honorable courts seeing the correctness of our position.”

The Okada Manila dispute has affected the planned NASDAQ listing of Universal Entertainment via special purpose acquisition company (SPAC), which the company announced it was delaying by up to a year.

During the course of the feud, Universal Entertainment allege that Kazuo Okada and his “henchmen” had “destroyed contracts and other evidential documents, taken them outside the company without permission, wrongfully seized some real assets… and falsified digital data.”