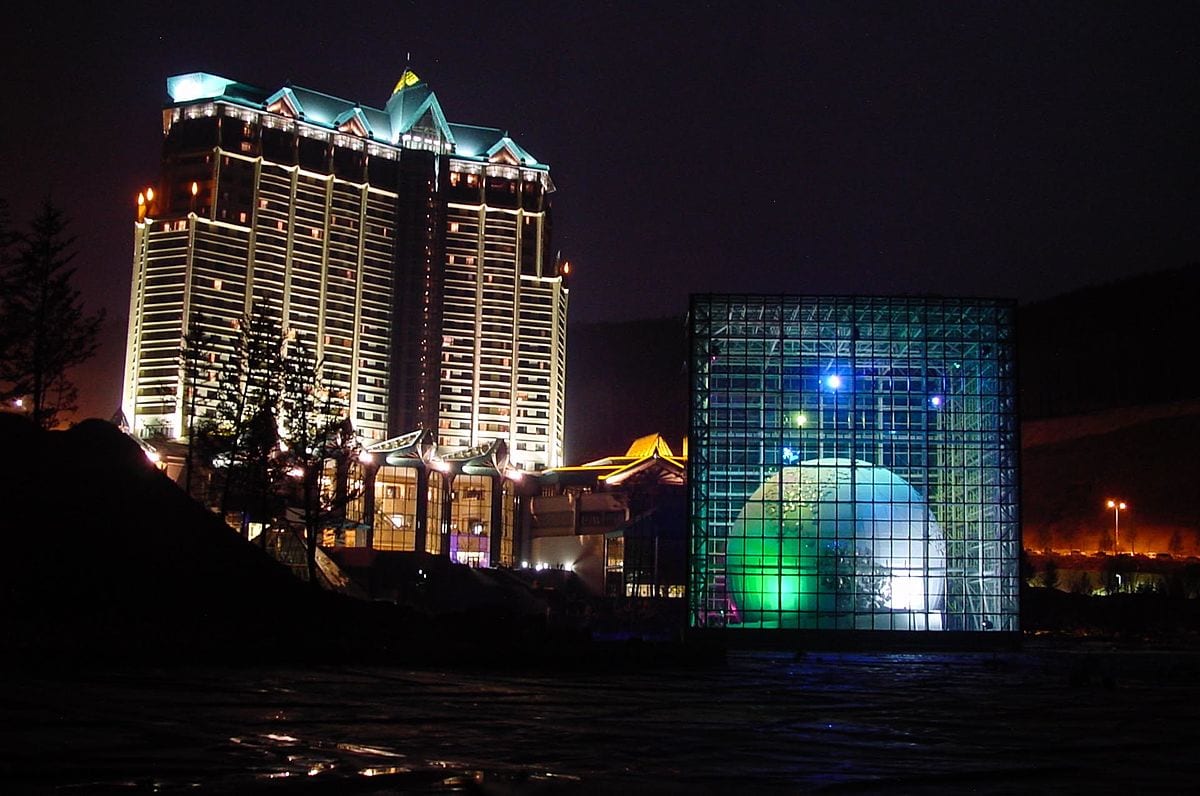 Gaming made up the vast majority of Kangwon Land’s revenue, at KRW58.9bn, an 83.3% decline.

With venues closed to the general public for part of the quarter and only open in a limited capacity for the remainder, the majority of revenue came from VIP customers, but this was still down 49.8% to KRW33.3bn.

Slot machines, meanwhile, brought in KRW19.3bn, down 89.3%, and non-VIP table game revenue – usually the largest income stream – was down 93.7% to just KRW10.7bn. This resulted in gross gaming revenue of KRW63.4bn, which was brought down to KRW58.9bn after adjusting for KRW4.4bn in rewards and bonuses.

After receiving no foreign customers in Q2, Kangwon Land saw 122 customers from abroad in the third quarter, but this was down 94.9% year-on-year.

The business paid KRW11.50bn in costs of sales, meanwhile, only a 38.7% year-on-year decline despite the steeper collapse in revenue. Of these costs, KRW63.2bn came from casino, down 45.9%.

These costs resulted in a gross loss of KRW38.4bn. After sales, general and administrative costs of KRW26.5bn, Kangwon Land’s operating loss came to KRW64.88bn, down from a KRW139.21bn profit in 2019.

After financial income of KRW12.0bn but also net other expenses of KRW2.3bn, Kangwon Land’s pre-tax loss was KRW55.17bn, compared to a pre-tax profit of KRW155.44 a year prior.

The operator received an income tax benefit of KRW14.3bn, resulting in an overall loss of KRW40.86bn. This was significantly down from Q3 2019’s KRW128.65bn in profit.

In September, the operator announced that it expected to lose around KRW53.9bn in revenue after it was forced to push back the reopening of its flagship venue in Jeongseongun for the fourth time.

The venue closed its doors on 21 August, less than two months after reopening following its first Covid-19 shut-down, initially for just two days, but for a period that ended up lasting almost two months.