Kambi Group has revealed that it expects to achieve a year-on-year increase in revenue for the first quarter of 2020, while the sports betting service provider has set out a series of cost-saving measures to help mitigate the impact of novel coronavirus (Covid-19). 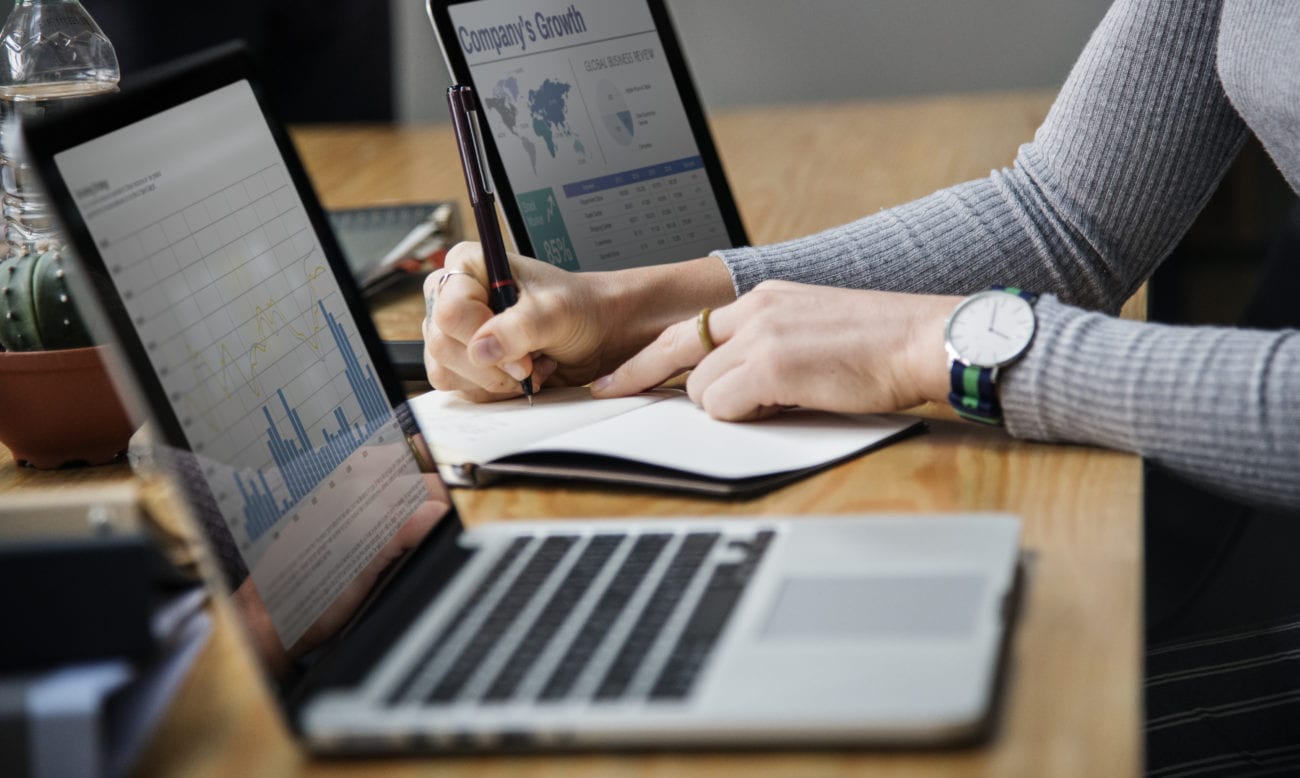 Kambi Group has revealed that it expects to achieve a year-on-year increase in revenue for the first quarter of 2020, while the sports betting service provider has set out a series of cost-saving measures to help mitigate the impact of novel coronavirus (Covid-19).

Earnings before interest and tax for the period is expected to total between €6.0m and €7.0m, while cash balance at the end of the quarter was forecast within a range of €45.0m to €47.0m.

Kambi noted that while the postponement and cancellation of sporting events worldwide from the mid-March did impact revenue, this was offset by strong growth prior to the shut-down.

However, it also noted that in the past three weeks, from mid-March into the second week of April, the level of sporting activity meant revenue was around 25-30% of the level recorded in Q4 2019.

As such, Kambi set out details of a new cost-saving programme that it said would result in savings across the whole business, including significantly reduced travel and marketing costs, a freeze on staff recruitment and a reduction in data costs associated with fewer sports events.

Kambi said it also applied for the financial support packages recently announced by the Swedish and UK governments. In addition, Furthermore, with effect from 1 April, Kambi board members, its chief executive and its executive management have agreed to salary deferrals of 20%, 15% and 10%, respectively.

Based on this programme and a number of other smaller initiatives, Kambi said its operating expenditure in Q2 2020 is set to be between 10-20% lower than in the final quarter of 2019. It also said the cost saving package would result in associated savings in capitalised development costs of between 20% and 30% when compared to Q4 of 2019.

Kambi also said that should the sporting calendar not increase from its current level, and based on the cost saving measures taken so far, average quarterly cash outflow would be in the range of €7m to €9m. However, the provider added that the figure for Q2 would be more favourable for the business due to expected working capital movements.

“Kambi is conscious of its duty to protect the company, its staff, partners and investors at all times, but particularly during a period of such uncertainty,” Kambi chief executive Kristian Nylén said. “The cost saving measures we are announcing today enable us to do just that for a significant period of time.

“Kambi is a technology company powered by skilled and experienced people, all of whom have helped establish Kambi as the global market leader, and who will be pivotal to us pushing on further in the coming years,” he explained. “Therefore, it is in Kambi’s long-term interests to retain these staff while also reducing our costs, including payroll, and I firmly believe we have found the right balance in order to achieve this goal.

“When sports resume, we are ready to gear up to normal activity immediately, and in the meantime, we are being creative and agile in order to offer a high-quality and compliant service to our partners and their end users.”

The announcement comes after a successful 2019 for Kambi, as the provider saw year-on-year revenue and profit growth, primarily due to its expansion into several new markets within the US.