Kaizen Gaming, the Greek group behind the Stoiximan and Betano brands, has appointed Ioannis Koutrakos as its new group marketing director. 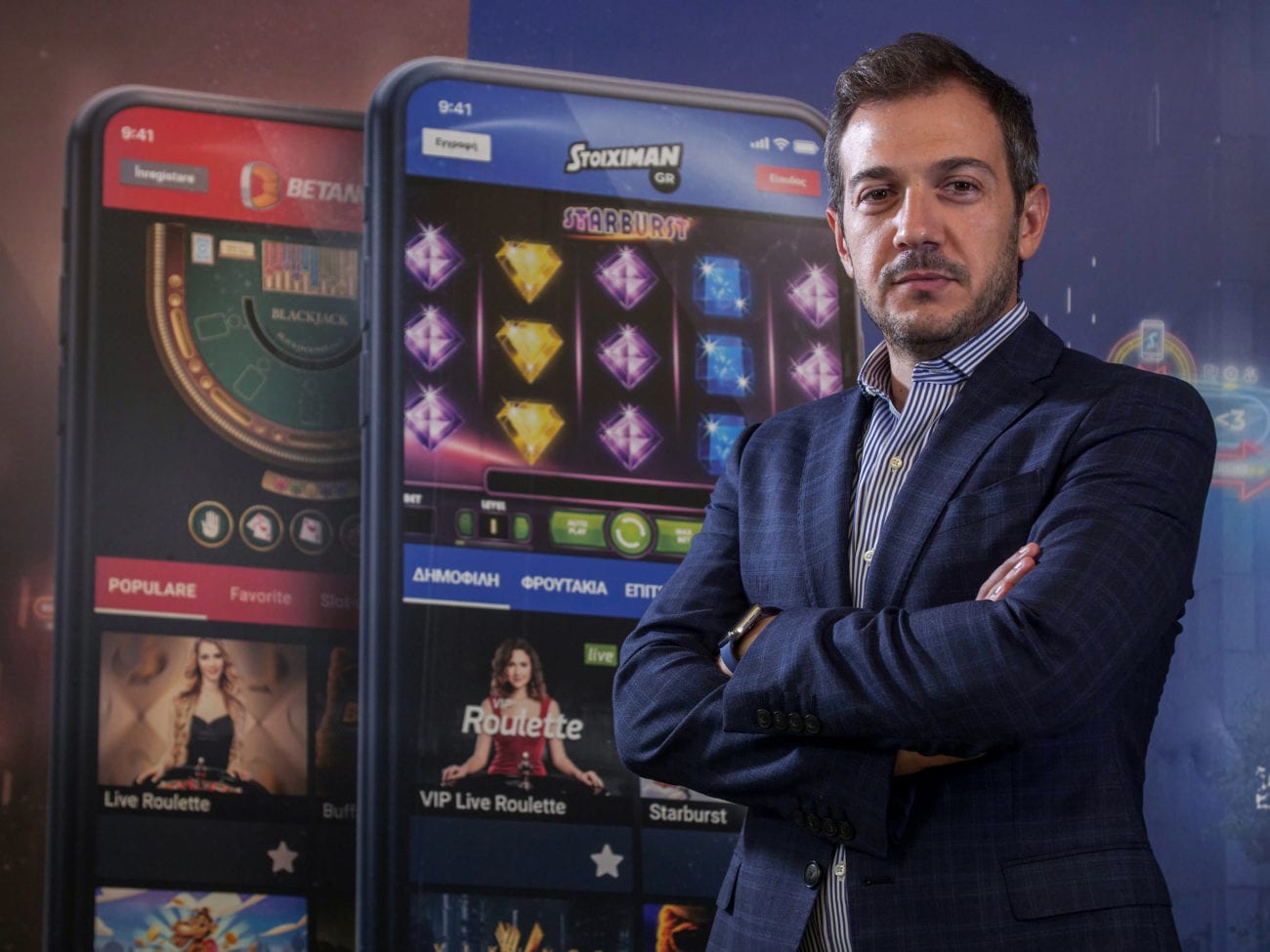 Kaizen Gaming, the Greek group behind the Stoiximan and Betano brands, has appointed Ioannis Koutrakos as its new group marketing director.

Koutrakos will be responsible for marketing and communications projects that involve the Stoiximan and Betano brands across all markets.

Reporting to chief marketing officer to Panos Constantopoulos, Koutrakos will replace Chris Tzalavras, who was recently named as head of commercial for the Stoiximan brand.

Koutrakos will join Kaizen after a period as chief marketing officer for Greece, Cyprus and Malta at Microsoft.

Prior to this, he also spent time as product marketing manager EMEA at Google.

“My ambition is to be part of a team that will become even greater at all markets, while keeping the high quality standards in responsible communication it has already been recognised for

CMO Constantopoulos added: “We are really excited to welcome Ioannis to Kaizen Gaming family and looking forward to see his wealth of experience incorporated in this key leadership position.”

Kaizen adopted its new brand in July, with the group’s umbrella now overseeing Stoiximan in both Greece and Cyprus, as well as Betano in Germany, Portugal, Romania and Brazil.

At the time, the Athens-headquartered group said that the name change reflected the ‘kaizen’ business philosophy, which focuses on continuous improvement throughout an organisation.

The rebrand came after Greek gaming giant OPAP in April agreed to increase its stake in the business’s Greek and Cypriot operations to 84.49%.