Around 0.8% of players in the Japanese prefecture of Kanagawa in the Greater Tokyo region may be classified as problem gamblers, according to the results of a new survey. 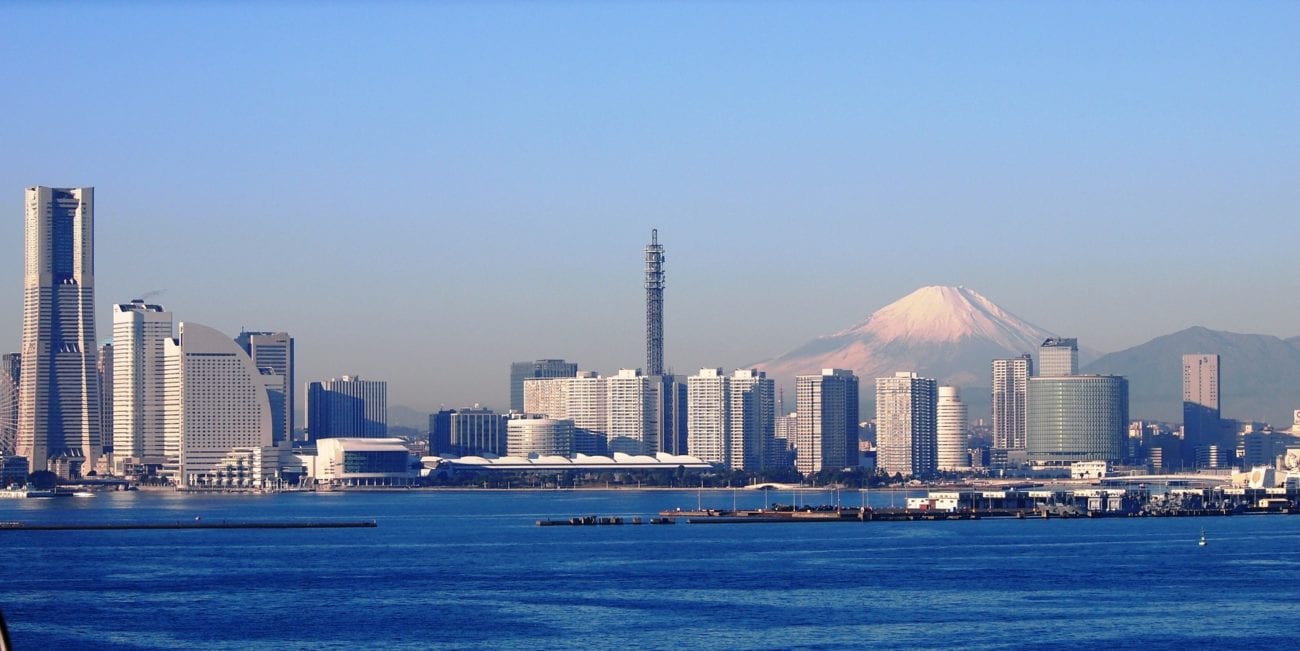 Around 0.8% of players in the Japanese prefecture of Kanagawa in the Greater Tokyo region  may be classified as problem gamblers, according to the results of a new survey.

The survey of 2,687 respondents aged 18 to 74 – out of a sample of 6,750 randomly selected residents who received the survey by post – used the 20-question South Oaks Gambling Screen (SOGS) to determine problem gambling prevalence. Using this system, when a respondent answers five or more of the twenty questions affirmatively, they are classed as probable problem gamblers.

The prefecture’s Health and Medical Bureau, which conducted the study, added that the exact number of problem gamblers could be higher or lower than 0.8%. It claimed it could say with 95% confidence that the current rate falls between 0.4% and 1.2%.

Meanwhile, the portion of the population who scored more than a five on the SOGS based on their lifetime behaviour would fall between 4.0% and 5.8% in 95% of outcomes, it added.

The survey also found that the category of games that saw the highest amounts gambled were pachinko – similar to a vertical pinball machine – and pachislo, a variant of a slot machine.

Earlier this week, Japan’s Integrated Resort Association launched a survey of operators to determine how the novel coronavirus (Covid-19) pandemic has affected their plans.

The survey asks if Covid-19 has had any impact on operators’ business, the extent of revenue loss if it has occurred and whether operators’ level of willingness to participate in the IR scheme has changed, among other questions.

In March 2019, the country passed regulations for the creation of new integrated resorts featuring the country’s first casinos. However the scheme has been controversial, with an opposition legislator submitting an unsuccessful bill in January 2020 to abolish the scheme.

In May this year, Las Vegas Sands withdrew from the process to secure one of Japan’s integrated resorts (IR) licences, saying that the regulatory framework was too onerous for the project to be viable.