Japan has launched a public consultation on proposed regulations for integrated resorts, including the country’s first casinos, with people able to submit comments on the controls until 3 October. 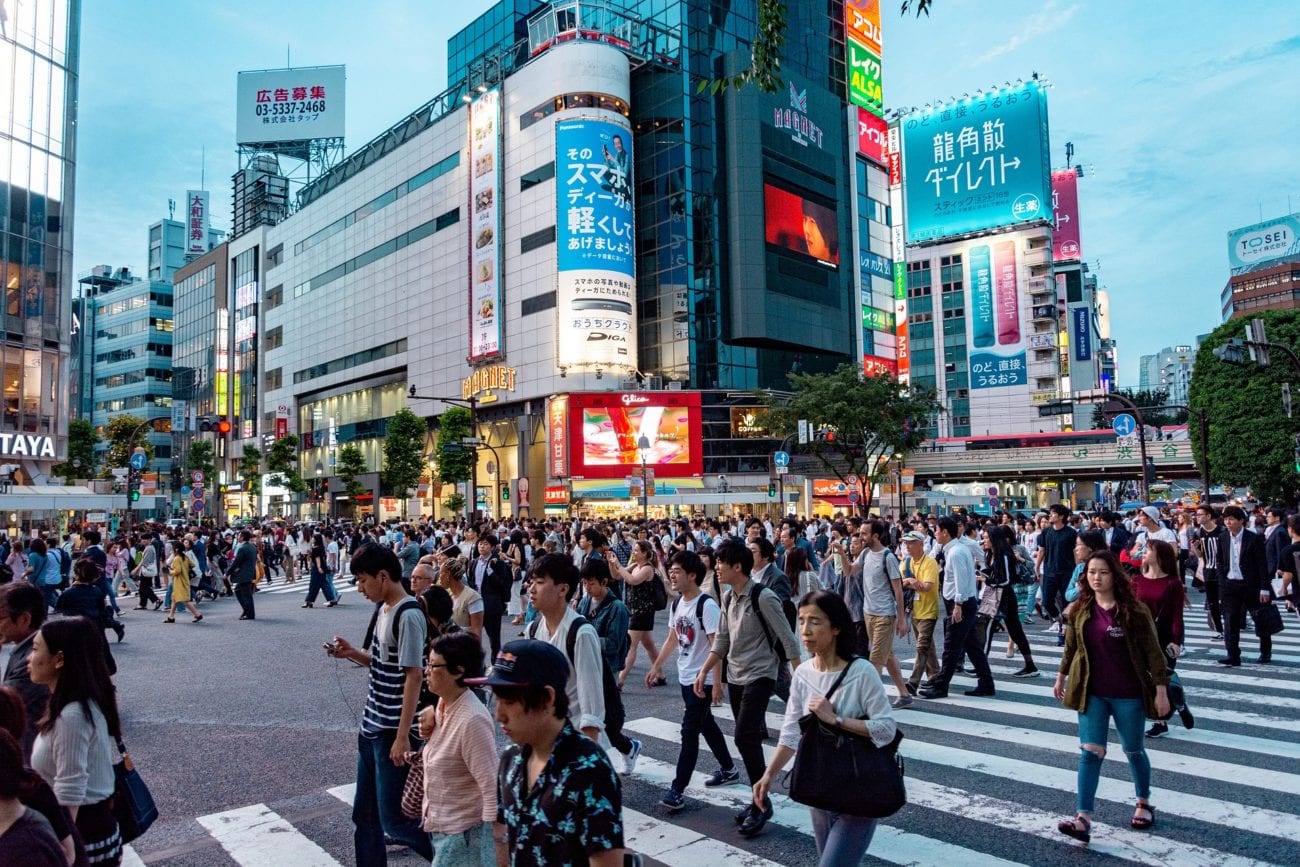 Japan has launched a public consultation on proposed regulations for integrated resorts, including the country’s first casinos, with people able to submit comments on the controls until 3 October.

The consultation, which was launched today (3 September) by the Ministry of Land, Infrastructure, Transport and Tourism, aims to gather views on the proposed regulations, which were approved by the country’s ruling Cabinet in March this year. This will ultimately see licences for three resorts issued.

They require the resorts to host hotels, conference facilities and exhibition centres, with gambling facilities to cover no more than 3% of each venue’s floorspace. Each must also include cultural facilities such as theatres, music halls, cinemas, museums and restaurants.

While entry to the gambling facilities will be free for tourists, locals must pay a ¥6,000 fee, and those aged 20 and under are prohibited from gambling.

IR operators will need to secure a casino business licence, to construct the casino, then a casino facility service licence, which covers the operation of the venue. Applicants will be required to set out a comprehensive business plan for the venue, which must be approved by the country’s casino management board, which will effectively become the national gambling regulator.

The prefecture in which it intends to build the facility will also have a say in which operators are licensed. As part of the construction, IR operators will be expected to consult with the local population during the resort’s development.

They must also devise a plan to ensure a return to the prefecture, through tourism or investment, which will be scrutinised as part of the selection process.

Measures to counteract the potential negative effects of gambling, such as addiction, as well as youth protection and measures to avoid criminal interference have to be drawn up too.

The project comes as part of a drive to increase tourism in Japan, with a view to having 60m visitors enter the country by 2030, spending ¥15tn. Following the passage of the integrated resorts bill in the Japanese Diet in July 2018, the earliest one of the facilities could open is expected to be 2025.

The consultation on the regulations was originally expected to be launched shortly after the Fourth Abe Cabinet approved the regulations in March, with the casino management board to be established by July. The composition of the board has still not yet been announced.

A number of high-profile international operators have showed an interest in securing an IR licence in Japan, however. MGM Resorts, Hard Rock International, Las Vegas Sands, Wynn Resorts and Mohegan Gaming and Entertainment are all likely to be part of the bidding process. Caesars Entertainment, however, has reportedly dropped out of the process.

Construction of the resorts is expected to cost upwards to $10bn. MGM is plotting a facility in Osaka, with Las Vegas Sands and Wynn favouring Tokyo or Yokohama, according to media reports.