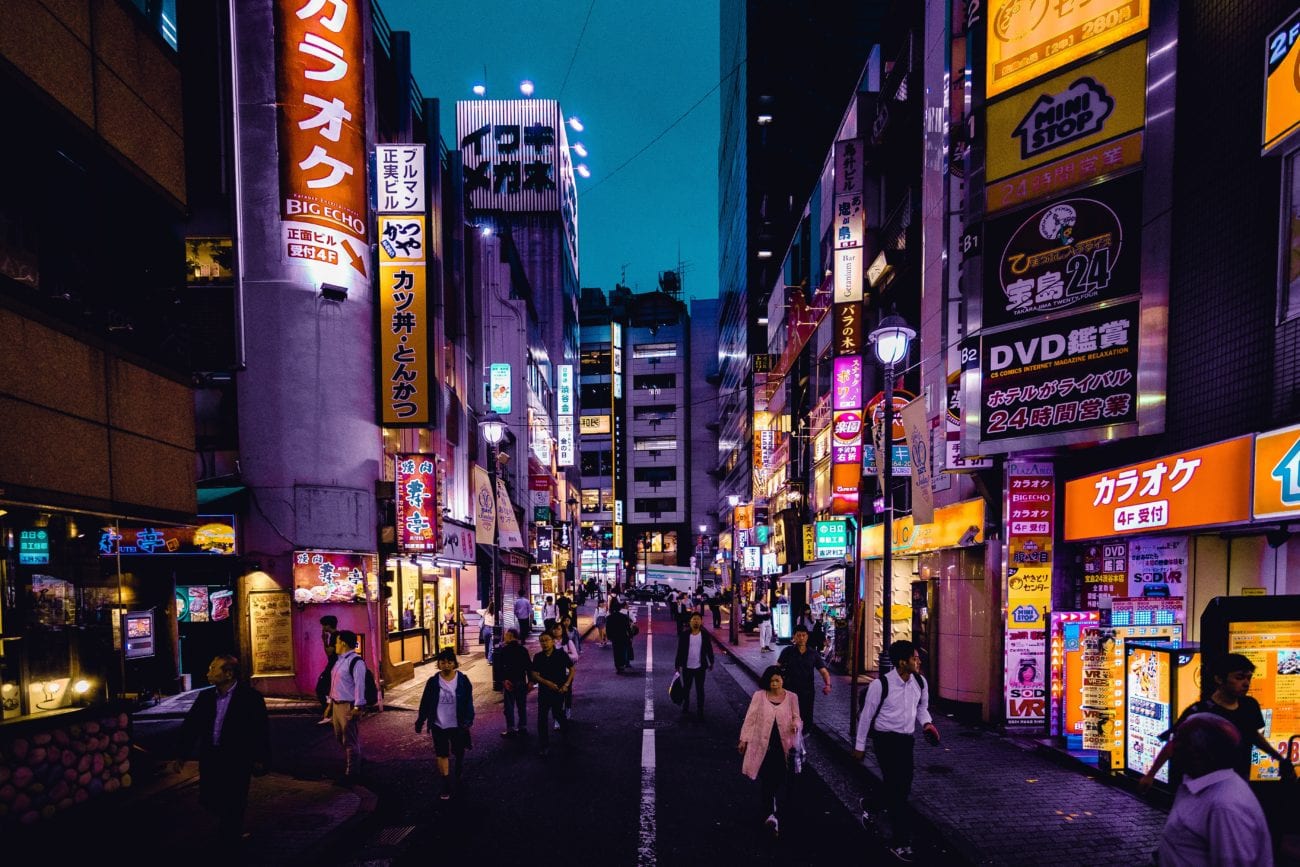 Japan has taken a step towards opening integrated resorts featuring the country’s first casinos after the Fourth Abe Cabinet approved additional regulations governing the resorts. The regulations discussed yesterday (March 26) focused mainly on the size of the hotels, conference facilities and exhibition centers, with the resorts only permitted to have gambling facilities covering 3% of the total floor space. The integrated resorts will be required to allocate at least 100,000 square metres to guest rooms. The size of the conference and exhibition facilities, meanwhile, will be calculated as one, meaning resorts that hold a larger convention centre can have a smaller exhibition facility. This means that if a conference facility can hold 1,000 people, the accompanying exhibition centre must be at least 120,000 square metres in size, but if more than 3,000 people can fit in the conference centre, the exhibition space can be reduced to 60,000 square metres. As previously stated, the resorts must also have cultural facilities that make them more attractive to tourists, such as theatres, music halls, cinemas, museums and restaurants. Content specific to the prefecture in which the resort is based, to promote its heritage, must also be included. “The Abe administration has been working on detailed design of the system under the Integrated Resort (IR) Development Act, which was enacted in summer last year, with the aim of materializing an attractive Japanese-style IR,” Japanese Prime Minister Shinzo Abe said. “The Draft Government Ordinance Pursuant to the IR Development Act […] requests facilities, which consist of an IR such as international conference halls, to achieve an unprecedented scale and quality as its designated standard and criteria and introduces relevant clauses to materialise world-class casino regulations, with the aim to realize long-stay tourism which attracts tourists from all over the world.” The resorts must also advertise tourists attractions across Japan, and have information and concierge services in multiple languages including English. Where possible, these resources should use “cutting edge technology such as virtual reality”. Promotion of the resorts, meanwhile, is restricted to international airports and ports where international cruise ships dock. As previously stated, Japanese residents must pay an entry fee of ¥6,000 (£41.2/€48.2/$54.4), while all transactions of ¥1m and above must be flagged to the regulatory authorities. Speaking yesterday, minister Keiichi Ishii, Minister of Land, Infrastructure, Transport and Tourism, who is responsible for overseeing the integrated resorts project, said the government would now be inviting public comment on the proposals. The Abe Cabinet is aiming to finalise the regulations within nine months of the integrated resorts bill being passed by the Japanese Diet. With the law approved in July 2018, this would suggest regulations will be finalised in April this year. “Going forward, the Government aims at making Japan a leading nation in tourism, exerting every effort to establish the Casino Administration Committee and set forth the basic policies, as determined in the IR Development Act,” Abe added. The first resorts are not expected to open until 2024, with licences for three to be awarded initially. The exact location of the resorts is also yet to be determined, with a number of locations, such as Hokkaido, Okinawa, Osaka, Yokohama, Wakayama, Sasebo and the capital Tokyo under consideration. However MGM Resorts chief executive Jim Murren has suggested that he expects Osaka to be the first location permitted to host a resort, with the Expo 2025 universal exposition to be held in the city. MGM is just one of the casino operators that is aiming to secure a licence in the country, alongside Caesars Entertainment, Hard Rock International, Melco Resorts and Mohegan Gaming and Entertainment, among others.