The US District Court for the Northern Mariana Islands has found Imperial Pacific International majority shareholder Cui Lijie in contempt of court, and ordered her to hand over various forms of electronic data or potentially face imprisonment. 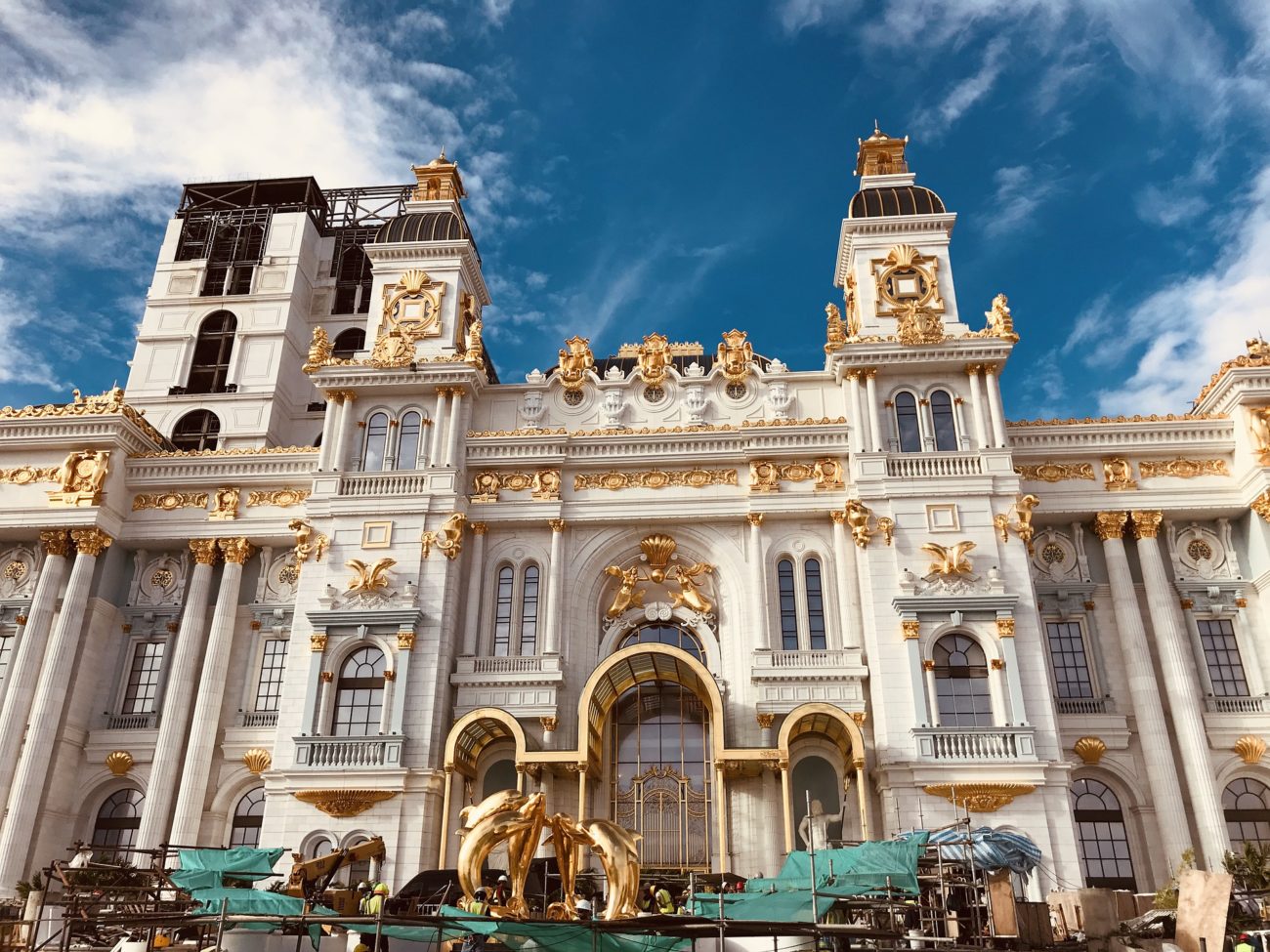 The order came in the ongoing labour and trafficking suit filed by a group of construction workers for Imperial Pacific’s Imperial Palace resort in Saipan against both the operator and Gold Mantis Construction, an interior design business.

The plaintiffs – seven Chinese construction workers  – argue that their work on the resort should be considered forced labor under the Trafficking Victims Protection Reauthorization Act and the CNMI Anti-Trafficking Act.

The workers allege that they were “subjected to over 12-hour work days without any rest and sometimes 24-hour work shifts, paid below legal minimum wage, crammed into dormitories, yelled at by their supervisors, forced to pay fines for arriving late or not working hard enough, and subjected to extreme, dangerous and inhumane work conditions”.

As part of the case, Cui Lijie, who holds the majority of Imperial Pacific shares, was order to preserve various forms of electronically stored information that may be relevant.

However, the court found that she “blatantly disregarded the Court’s order by continuously deleting her WeChat messages, as admitted by herself in her own deposition”.

In addition, the court said that Cui “failed to identify that she had a personal computer, previously owned a Samsung phone between March 26, 2020 and March 31, 2021, and had an email address that she used – all in clear disregard of the Court’s order”.

As a result, it said that she “clearly and unambiguously” violated the order to preserve the data.

Because of this, the court ordered Cui to explain all of the electronically stored information data she may have. This would include a list of all of her mobile phone numbers, WeChat accounts and IDs and cloud data.

In addition, Cui was ordered to “immediately turn over her personal computer to a computer company such as Megabyte or White Coconut Computer Services or the like so that a forensic copy could be made”. She must also “provide all applicable passwords, to be sent to TransPerfect, to make forensic images of all available ESI Data”.

Cui must also pay the plaintiffs’ attorneys’ fees for the show-cause order regarding her failure to preserve the data.

If she fails to comply, Cui would be fined $1,000 per day until she provides all of the necessary data. In the event of “continued failure”, Cui could have “further sanctions, including imprisonment”.

A hearing will be held on 4 October to review Cui’s compliance with the order.