German gaming giant Gauselmann Group and Austria’s Novomatic Group reacted with dismay after authorities in Berlin implemented new restrictions on gaming halls, that will force the majority of the city’s 496 arcades to shut. 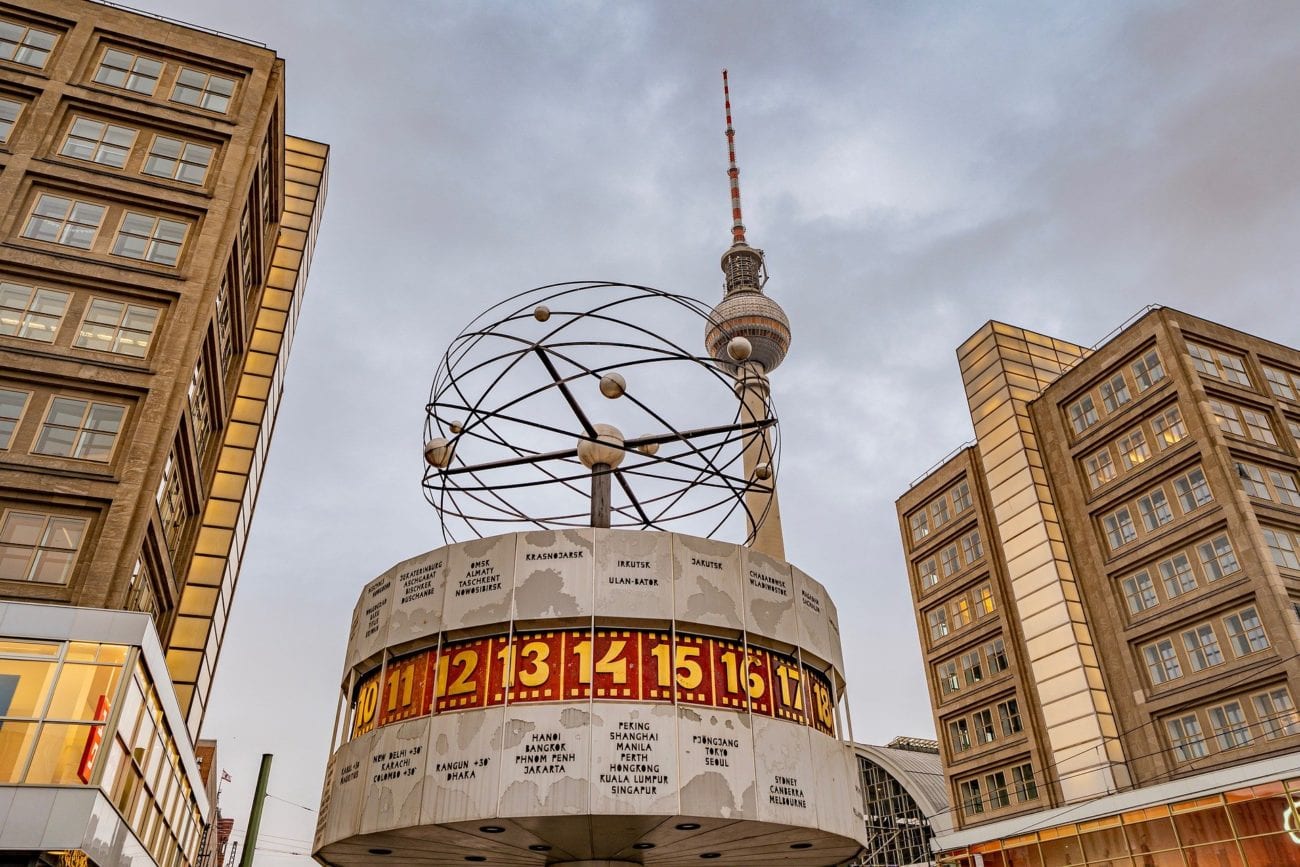 German gaming giant Gauselmann Group and Austria’s Novomatic Group reacted with dismay after authorities in Berlin implemented new restrictions on gaming halls, that will force the majority of the city’s 496 arcades to shut.

The Berliner Spielhallengesetz, a law that has been in development for a number of years, has come into force, setting out minimum distance requirements for arcades, dictating that no venue can be located within 500m of another, and that none can be within 200m of a school or youth facility. In addition, the legislation states that venues will be restricted to opening hours of between 11am and 3am, and to eight devices per arcade.

The state’s Senate Department for Economic Affairs, Energy and Business announced in June last year that the minimum distance rules would be implemented from June 2020. At that time, 124 licence renewal applications had been refused under trading regulations, and 36 due to the venues being located within 200 metres of a school.

For venues that are refused a permit, they will be ordered to shut within six months. The Berlin Senate noted that 154 legal challenges had been filed by operators, with the state prevailing in 101 cases.

This will ultimately cut the number of legal gaming halls in the city to 120. There will be a maximum of 960 legal gaming machines in operation across the German capital, which Gauselmann pointed out means there will be only 25 legal devices per hundred thousand citizens.

The national average, it added, was around 170 machines per hundred thousand inhabitants.

“That shows the actual appetite [for gaming machines],” Gauselmann director of marketing, communications and policy Manfred Stoffer said. “I bet that there will also be this number in Berlin, because where there is demand, there is also a corresponding supply.

“In Berlin it is no different – however, the offering that will be available will now be illegal for the most part.”

Novomatic subsidiary Löwen Entertainment, which operates a network of Admiral-branded outlets, echoed this warning of a boom in illegal activity.

“Berlin is already a stronghold for illegal gaming in Germany,” Löwen executive board member Dr Daniel Henzgen said. “Due to the attitude of the Senator for Economic Affairs, regulatory policy now becomes a policy of complete disorder.”

The Spielhallengesetz was originally devised with the aim of protecting players and minors, something Henzgen said he “completely agreed” with. However he added, an attractive regulated offering was the best weapon against illegal activity.

“If politics fails, only organised crime will ultimately benefit,” he said. “[There is] no player and youth protection in this environment.

“A look at Hermannstrasse in Neukölln is enough to see that. According to estimates, there are around 2,000 illegal slot machines in Berlin – more than ever before.”

He also warned that this could put a significant number of jobs at risk in a sector that employs around 70,000 people, including 4,000 at Löwen Entertainment alone.

Stoffers added that Gauselmann Group would continue to fight the restrictions, with the support of industry associations Deutsche Automatenwirtschaft (DAW) and the Landesverband der Automatenkaufleute Berlin.

“Our social duty as an industry is to offer legal and high-quality games that meet people's natural gaming needs,” he said. “The bleak situation in Berlin shows how important this is.

“We are ready to reclaim the terrain that has been lost to the gray and black markets. Berlin just has to give us the chance.”

Similar restrictions are being introduced for Berlin's betting shops, from 1 October. Bookmakers will also be subject to the 200m minimum distance from schools, children's and youth facilities, as well as from sporting venues.