Investigators in Michigan have seized 67 gambling machines and more than $10,000 in cash following raids on two suspected illegal gambling operations in the city of Flint. 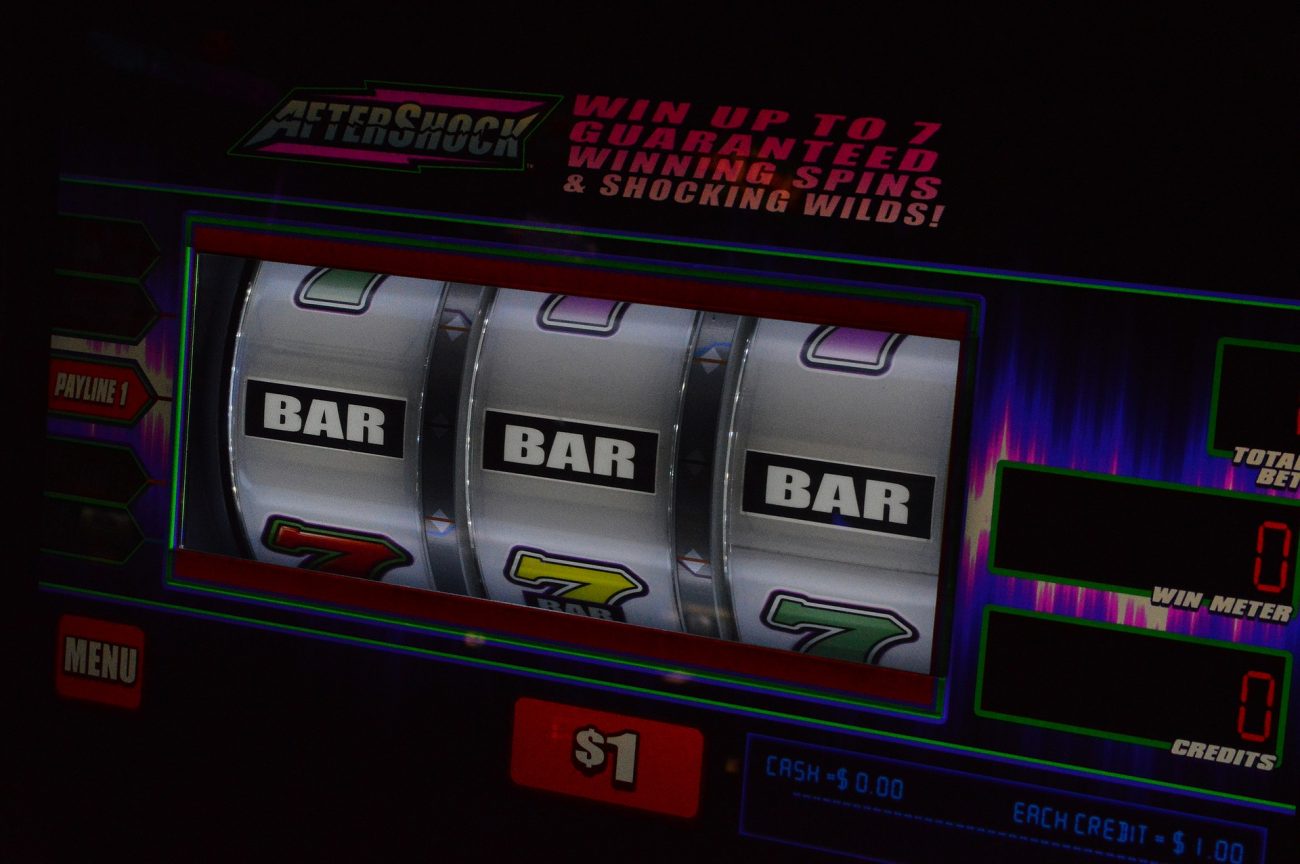 The raids took place on August 18 at The Cellular Vault and Cellular Bank, with investigators confiscating 11 video slot machines, 56 computers and $10,141 in suspected gambling proceeds and gift cards.

The machines, cash, associated equipment and business records were removed as part of joint investigations of the two businesses by the Michigan Department of Attorney General and the Michigan Gaming Control Board (MGCB).

The investigation also found that Cellular Bank had been providing patrons a card with a PIN number, allowing them to wager online from offsite locations including their own homes.

“The MGCB received several anonymous tips regarding both Flint locations, and we thank the public for their help in rooting out possible illegal gambling activities,” MGCB executive director Henry Williams said.

“Patrons at alleged storefront casinos do not have access to the consumer protections required for legal, regulated gambling. The operations also can draw other types of crime to the surrounding neighborhoods.”

The latest round of confiscations comes after investigators in April removed 100 devices used for gambling and $29,200 in suspected gambling profits from two other alleged storefront casinos.

The State Road Spot in Davison and The Bristol Spot in Burton remain under investigation.