Senior employees of Australian resort operator The Star have claimed that the business provided “misleading” statements to its bank, falsely suggesting that transactions made by Chinese customers at its venues were not gambling related. 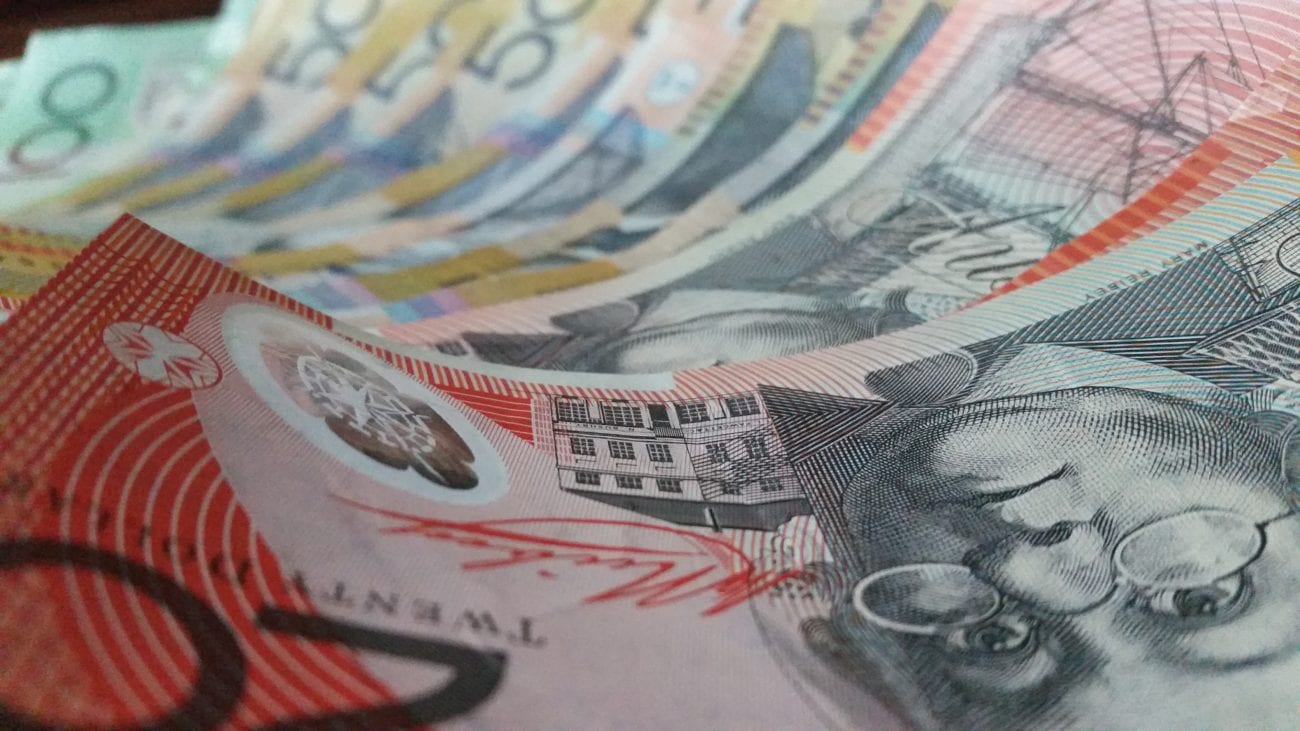 These claims were made during The New South Wales Independent Liquor and Gaming Authority (ILGA)’s public hearing into whether The Star was a suitable licensee in New South Wales. It would look into claims of a number crimes at The Star, including money laundering and work with junkets that had known ties to organised crime.

The investigation set out to determine whether The Star had fulfilled its obligations as a licensee, which were to “obey the law; act honestly; deter illegal and immoral behaviour that might take place at the casino; not exploit people who come to the casino to gamble; take active measures to minimise harm caused by gambling and to cooperate fully and candidly with the regulator and with the government”.

The first day of hearings was mainly made up of opening statements and evidence presented by Paulinka Dudek, who joined The Star as a senior treasury manager in 2019 before becoming assistant group treasurer in 2020.

Much of the questions directed towards Dudek dealt with China UnionPay cards. These cards are issued by Chinese banks and allow Chinese citizens to spend money abroad beyond the country’s US$50,000 foreign exchange limit for individuals. However, certain types of transaction – including gambling – are not permitted with the cards.

Under questions from Naomi Sharp, the counsel assistant the inquiry, Dudek acknowledged that Star had processed a number of transactions in which players would use China UnionPay cards and receive cash to gamble.

These transactions would be classed under the merchant code for hotels and accommodation, rather than for gambling.

These transactions were flagged by the operator’s bank, the National Australia Bank, after UnionPay expressed concern that they may have been for gambling. In response, Dudek said that she – under direction of the Star’s legal team – told the bank that the transactions were in fact related to hotel activities.

Upon being asked about this during the hearing, Dudek agreed with Sharp’s assessment that the statement was “utterly misleading”.

After receiving a warning letter from UnionPay, The Star ultimately ceased processing these cards.

The following day, former treasurer of The Star Sarah Scopel provided evidence about many of the same topics. Scopel also acknowledged that she had submitted “misleading” statement, again under direction from the legal team, in response to the similar queries from National Australia Bank and UnionPay. These queries included one about a customer that the People’s bank of China noted had spent “more than 20 million” at the venue, though it did not specify the currency.

On of Scopel’s responses noted that the transitions in question were “non-gaming related”.

She also said that National Australia Bank was “well aware of the nature of the ultimate connection to gaming of the transactions in question”.

The hearing also included evidence from Tanya Arthur, who was the National Australia Bank employee responsible for The Star’s account. Many of Arthur’s questions dealt with The Star’s relationship with SunCity and its transparency with the bank in this area.

SunCity and its owner Alvin Chau have faced significant legal trouble recently. Chau was one of 11 people arrested in Macau on 27 November as part of an investigation into an illegal cross-border gambling syndicate.

Following the arrest, Chau announced he would step down as SunCity and Summit Ascent chairman, while remaining the controlling shareholder of the SunCity Group.

Arthur went on to say that the bank had been unfamiliar with the way the UnionPay cards had been used until media outlets prepared to run stories about activities at The Star.

The Australian casino industry has faced a number of inquiries in recent years, with rival operator Crown Resorts also being subject to major scrutiny.

Crown had been the subject of the Bergin Inquiry, a review led by the ILGA following Asian gaming giant Melco Resorts & Entertainment’s acquisition of Crown Holdings shares.

In addition, Crown was deemed “unsuitable” to operate a casino in Victoria in October last year. However, it was allowed to hold onto its licence.