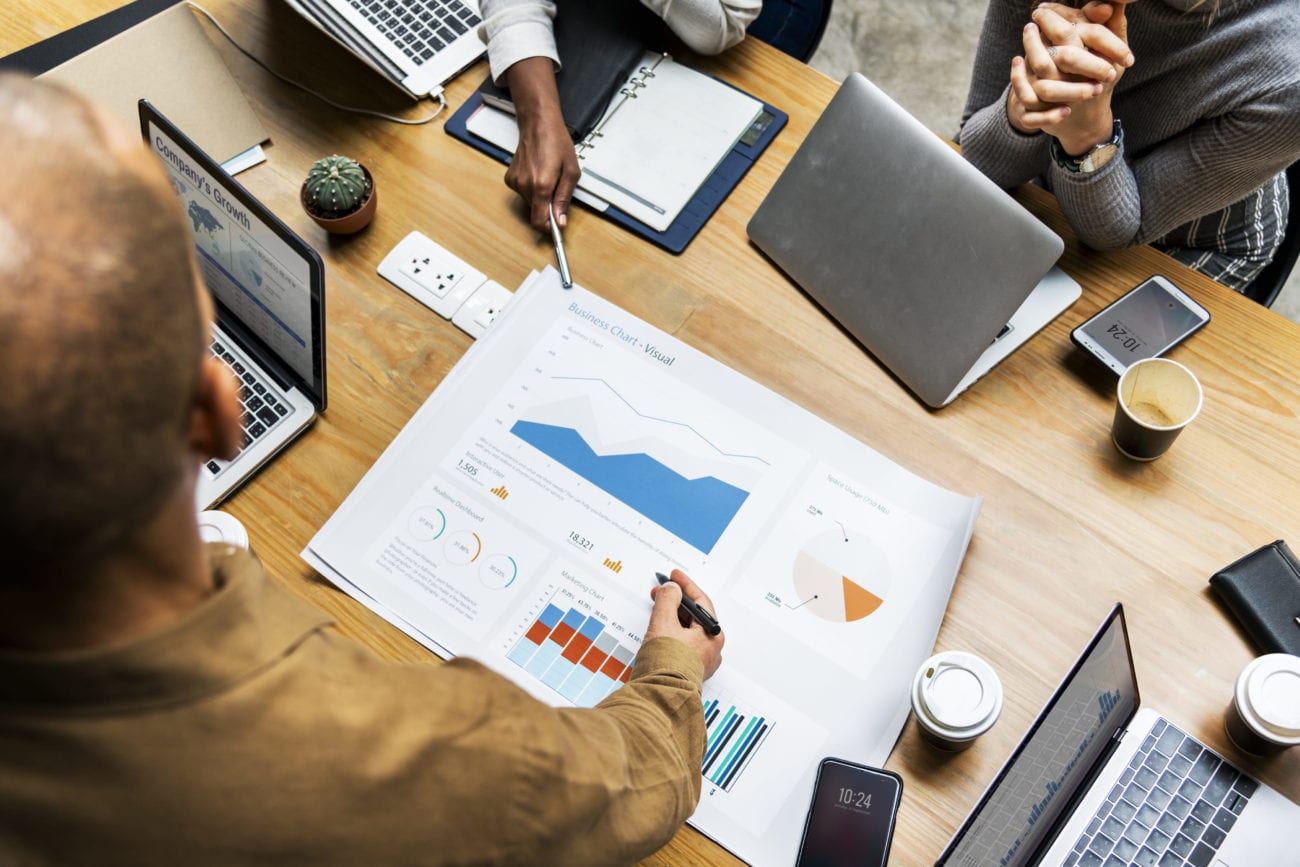 Chiara will replace Alberto Fornaro, who announced in December last year that he was to step down as CFO. Chief accounting officer Timothy Rishton had served in the role on an interim basis in recent months.

Prior to this, Chiara held a number of financial and operational roles at Fiat Chrysler and was also a consultant at PricewaterhouseCoopers Advisory.

“It is a great honour to be joining an iconic gaming industry leader; I look forward to working with IGT's strong leadership team and assisting the company in achieving its strategic and financial goals,” Chiara said.

IGT chief executive Marco Sala added: “We are excited to have Max join the IGT team, both as a member of my senior leadership team and as a board member. His broad and deep background in all facets of global finance and operations, in addition to his high standards of excellence, will be tremendous assets to our organisation.”

In addition, IGT has announced that Paget Alves will retire from IGT’s board and will not stand for election at its upcoming annual general meeting scheduled for 6 April.

Alves has been a director of both IGT and its predecessor companies for over a decade, most recently serving on both the audit committee and compensation committee.

IGT chairman Lorenzo Pellicioli said: “Beatrice’s extensive experience in the highly dynamic and regulated banking sector, in addition to her extensive international exposure, are valuable perspectives to add to IGT’s board.

“Paget has been instrumental in supporting IGT and the board during many chapters of the company’s history. We would like to thank Paget for his many years of service to IGT.”