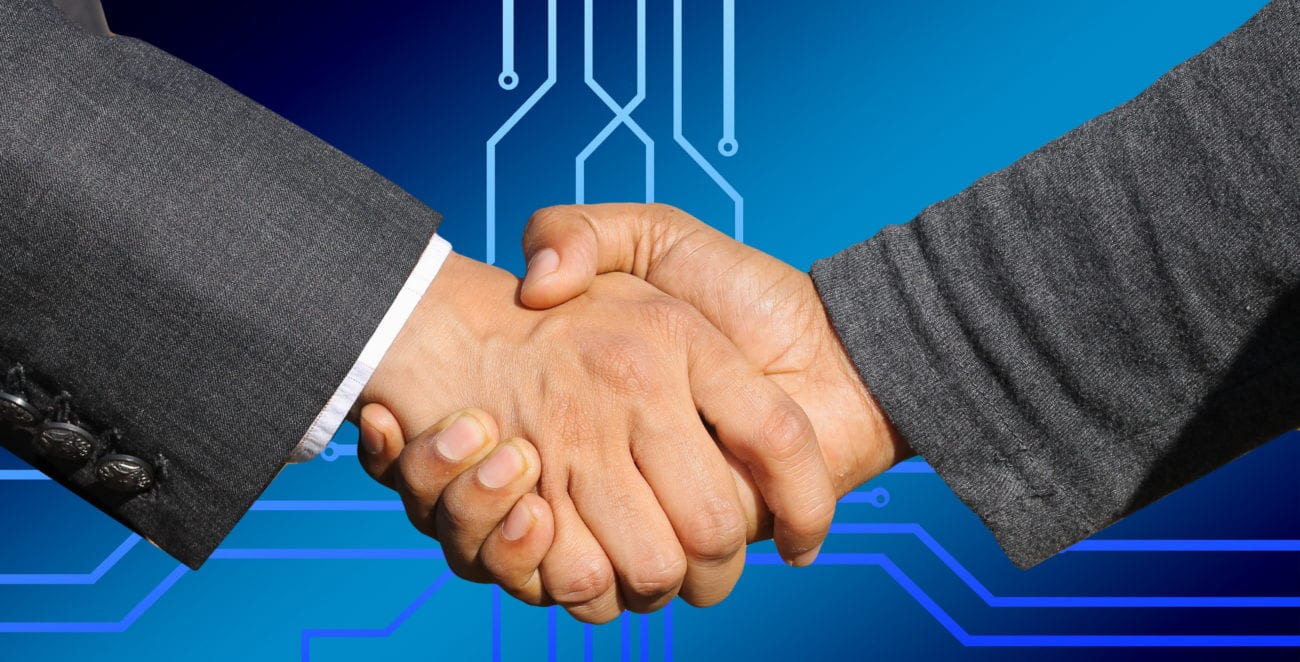 Rozes will join IG Group on 1 June and replace Paul Mainwaring, who in January announced his intention to retire. Mainwaring had agreed to remain in his position until the operator appointed a replacement.

Rozes was most recently group finance director at multinational insurance corporation Jardine Lloyd Thompson from September 2015 until April 2019, when it was acquired by professional services firm Marsh & McLennan Companies. Since the acquisition, Rozes has played a key role in the integration programme to merge the two companies.

Prior to this, he spent time as chief financial officer of Barclays UK retail and business bank and global head of investor relations for Barclays plc, and also held a number of senior executive roles at IBM and Bank of America.

“I am very excited to be joining IG at this important time in its history and look forward to working with [chief executive] June Felix and the executive team in their objective of executing the delivery of the company’s global growth strategy,” Rozes said.

IG Group chief executive June Felix added: “I am thrilled that Charlie is joining the executive team of IG. He brings extensive international experience of leading and working with UK and overseas operations and has successfully driven a number of substantial growth programmes throughout his career.

“Charlie’s UK plc and executive director experience will further support IG as it continues to grow its sustainable and diversified global business and in achieving its strategic growth ambitions.”

Felix also paid tribute to the outgoing Mainwaring. She said: “I would also like to thank Paul for his tremendous contribution to the company and look forward to continuing to work with him over the next few months as we orchestrate an orderly transition of his responsibilities to Charlie.”

The appointment comes after IG Group last month revealed that it had benefitted from “exceptionally high levels” of financial market volatility caused by novel coronavirus (Covid-19), which resulted in significant revenue growth in Q4 to date.