The International Betting Integrity Association (IBIA) has signed a Memorandum of Understanding (MoU) with the Colombian Federation of Entrepreneurs of Games of Luck and Chance (Fecoljuegos) to establish a betting integrity framework in Colombia. 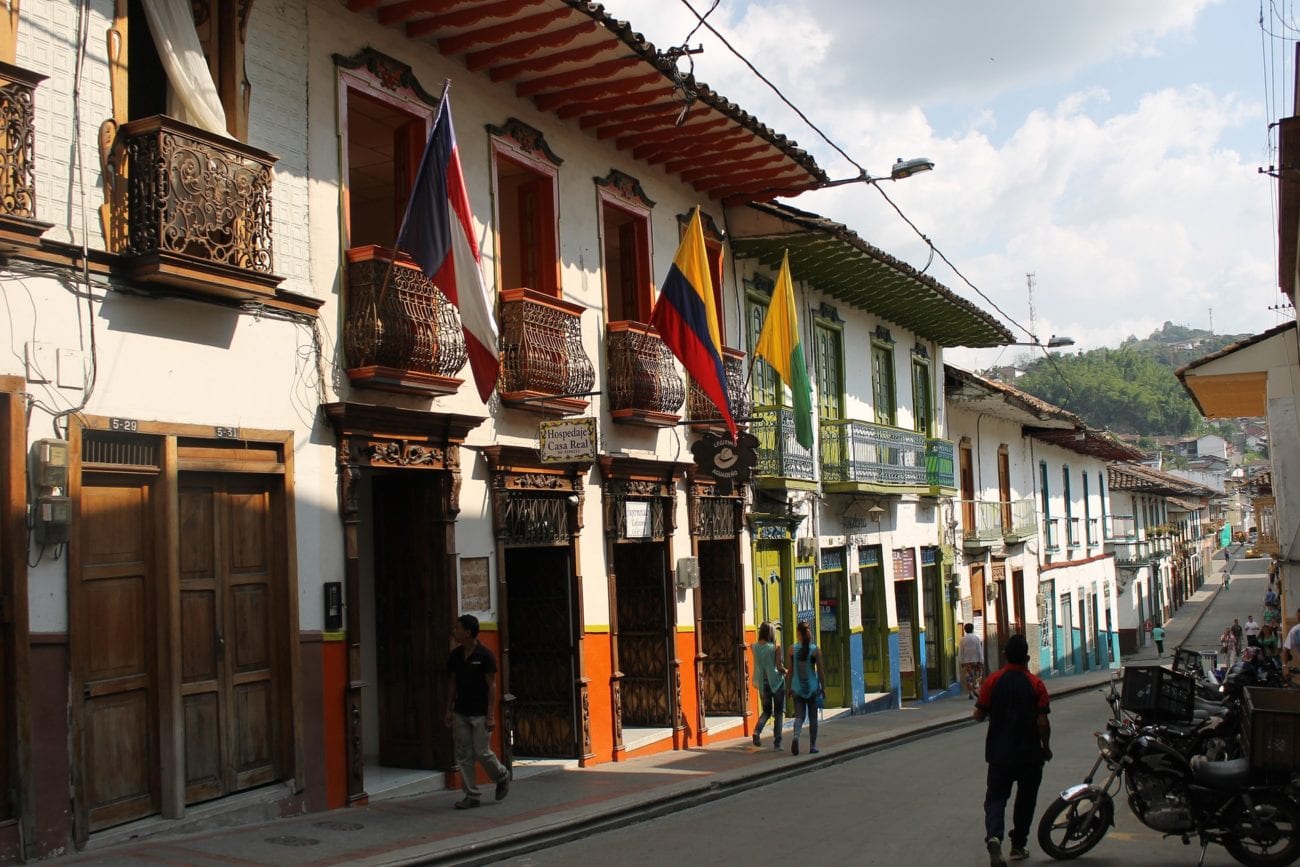 The MoU will mean the IBIA and Fecoljuegos will fight against sports-related fraud and match fixing, and uphold sporting integrity in Colombia.

“We are happy to collaborate with Fecoljuegos on common projects in the fight against match-fixing,” said Khalid Ali, CEO of IBIA. “The establishment of the Colombian National Committee for the prevention of manipulation of sports competitions is the first of its kind in the Latin American region.

“Fecoljuegos played an important role in its launch and we fully support the call for integrity provisions to be included in the gambling legislation.”

Earlier this month, the IBIA and the Canadian Gaming Association signed an MoU under which both bodies will work against match-fixing and to uphold integrity in Canada.

“With great expectation we receive this memorandum which establishes an agreement of wills,” said Evert Montero Cárdenas, president of Fecoljuegos. “We believe that this is an important step to shield the activity from irregular practices that have affected it for years.

“Partnering with IBIA is surely something that guarantees higher standards of integrity, which represents an advantage for the legal industry in the country.”