The International Betting Integrity Association (IBIA), the Independent Betting Adjudication Service (IBAS) and the eCommerce and Online Gaming Regulation Authority (eCOGRA) have teamed up to agree to a new dispute resolution procedure. 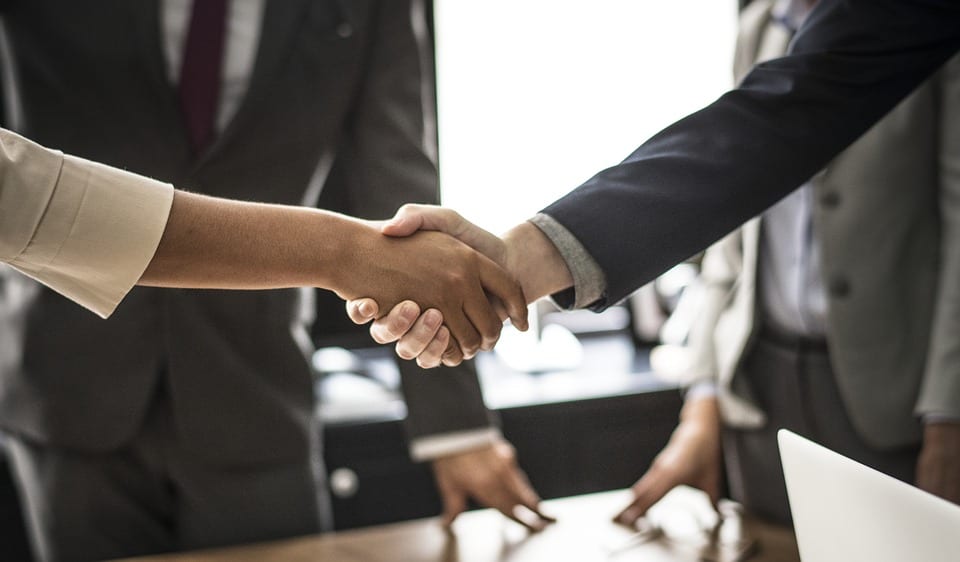 The International Betting Integrity Association (IBIA), the Independent Betting Adjudication Service (IBAS) and the eCommerce and Online Gaming Regulation Authority (eCOGRA) have teamed up to agree to a new dispute resolution procedure.

The new procedure means that if winnings are not paid due to a sporting event being under investigation, the IBIA will seek updates on these cases twice a year. Operators will then be able to communicate these updates to customers within the same timeframe.

The IBIA said that the previous process, in which consumers have had to request updates “on their claims on a piecemeal basis,” took up a great deal of time and effort, and the new model should be easier and more streamlined.

“The approach is aimed at improving information sharing on the status of suspended accounts linked to potential match-fixing,” Khalid Ali, CEO of the International Betting Integrity Association, said. “Sports have been supportive, which is vital as the process relies on feedback on their investigations.

“IBIA members want to do all they can to stop corrupters from benefiting financially and will continue to suspend accounts where appropriate. However, it is recognised that not all suspicious betting is corrupt and that innocent consumers should not be penalised.”

Richard Hayler, Managing Director of IBAS, said the system should make things much easier for alternative dispute resolution providers, who previously were often left in situations where they could not provide any useful advice to consumers.

Hayler said: “We welcome this considered and proportionate response to a problem that IBAS had raised with the IBIA. We are optimistic that the system will alleviate some of the difficulties previously caused where customer accounts and balances have been suspended – or bets left unsettled – for indeterminate periods, during which ADR [alternative dispute resolution] providers could offer no practical advice or information to claimants.

“The solution developed by the IBIA will expedite this process. It will reassure our adjudicators that important investigations remain active and encourage operators and those investigating to review whether every bet on a suspicious event needs to be treated the same way. It showcases both the benefits of ADR providing feedback to the industry and the ability of collaborative work to deliver practical service improvements.”

Tex Rees, director of eCOGRA, also said the collaborative approach between the three bodies allowed for a more successful result than one organisation working alone.

Rees added: “These initiatives have been much needed and provide clarity and consistency for consumers and operators alike. We appreciate the collaborative and inclusive approach the IBIA has taken, which demonstrates what can be achieved when the industry works together to provide practical solutions and raise standards.”

The new process came into effect at the start of 2020 in the UK and will be monitored to see if it can be implemented in other markets.