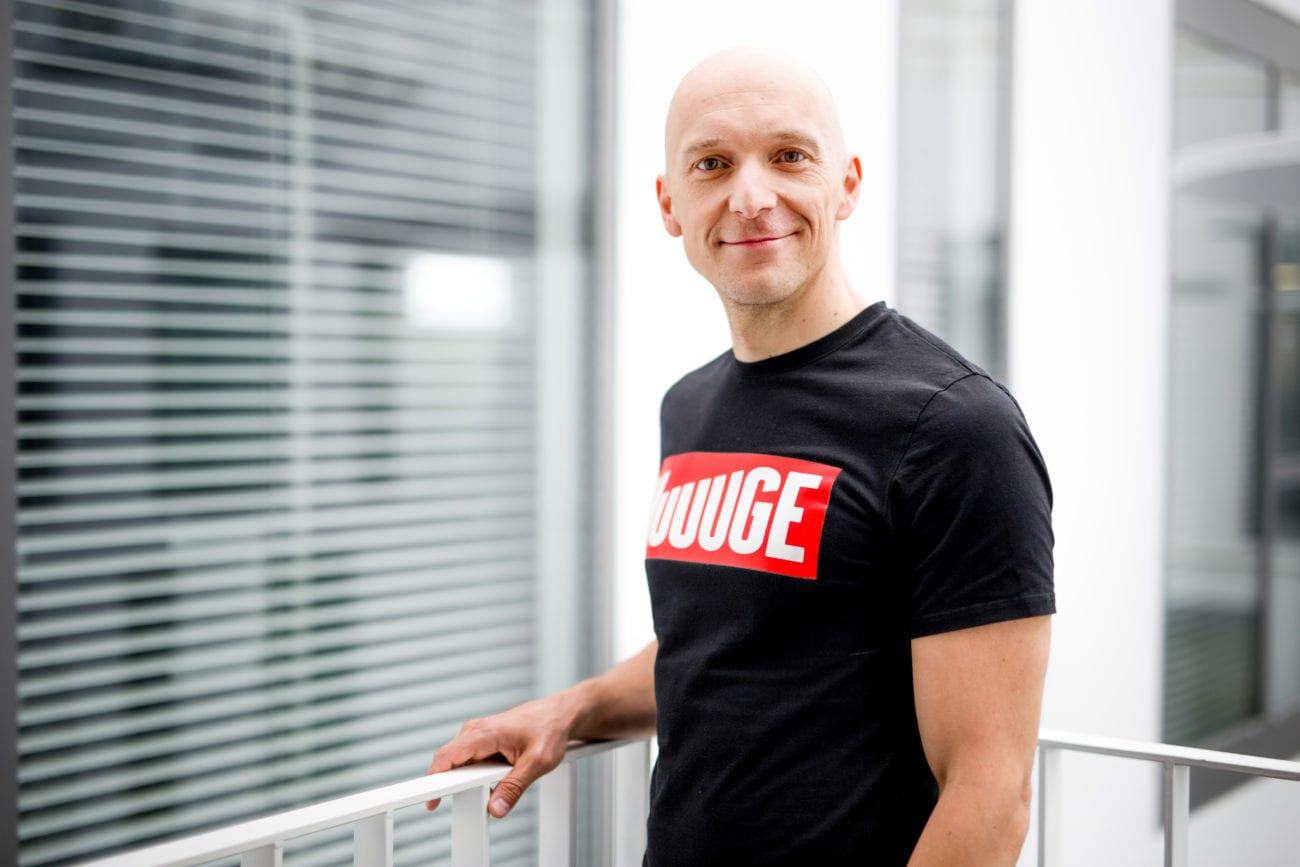 Huuuge has submitted its proposal to the Polish Financial Supervision Authority for approval, after which it would be able to proceed with the IPO.

The developer, which primarily focuses on the mobile gaming market, said there is no guarantee the IPO will go ahead, as it will need to finalise the plans with its shareholders.

Huuuge chief executive Anton Gauffin (pictured) said the developer has established itself as a leading name in mobile gaming and the IPO will support its growth plans.

“We are now looking to the next phase of our growth, developing our pipeline of new games and realising consolidation opportunities, such as our recent acquisition of Playable Platform in the Netherlands and Double Star in Finland,” Gauffin said.

“We are also considering an IPO as a possible part of this strategy.”