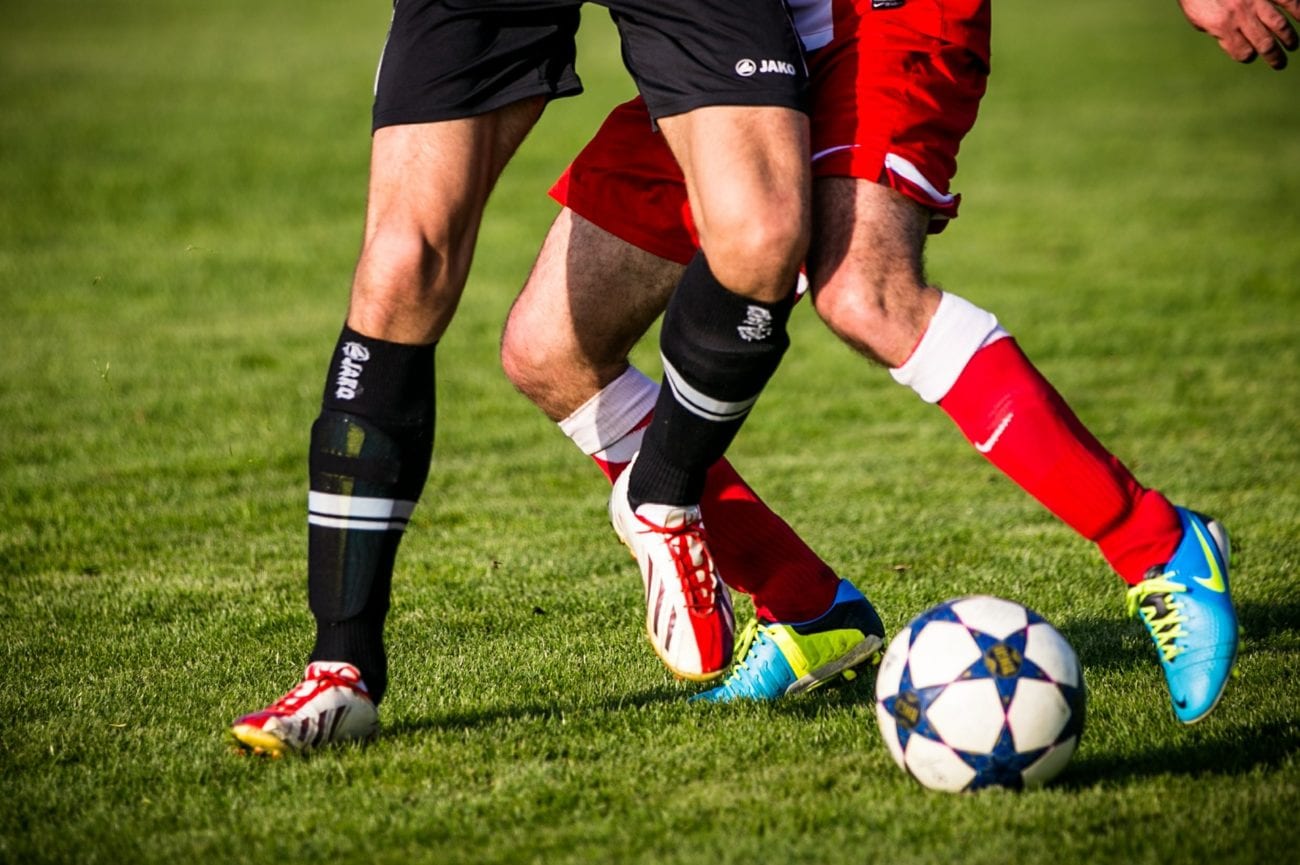 Under his plan, any individual that self-reported for gambling on football, or for having accounts with bookmakers in a defined timescale, would automatically be handed a 16-game ban by the Scottish Football Association (SFA), with no financial penalty.

The ban would be suspended for 3 years, while the individuals would also give an undertaking to close any gambling accounts they may have.

They would also be granted anonymity under McGowan’s plan.

While McGowan acknowledged that the SFA must adhere to Fifa rules prohibiting gambling, he pointed out that punishments are created by the local footballing authorities, rather than by the international governing body. This meant that it could conceivably change any punishment during the amnesty.

Explaining his reasoning for the amnesty, McGowan said that while he understood why the SFA enforces a prohibition on betting to protect the integrity of the game, few of those actually violating this ban were ever charged.

“The main reason for this is regardless of which country of the world you are in, it would appear no footballing body [is] proactive in catching offenders,” he explained. “That said, on the mental health side there are those caught up in the horrors of addictive gambling, and the personal and social consequences that comes with this disease/illness of addiction.”

These individuals, he continued, were not simply defying the betting rules, and instead were victims of their habit. He said that following Hamilton head coach Brian Rice’s admission that he had breached SFA betting rules on multiple occasions – for which he was handed a 10-match ban – former and current players had contacted the club to discuss their problems.

“Obviously I hope you understand that these proposals and ideas are put forward mainly for the protection of the players and ultimately for the benefit to their families,” he said in conclusion. “They also without doubt protect the integrity of the game. In essence one of the true realities is, if nothing changes, nothing changes.”

iGamingBusiness.com has contacted the SFA for its reaction to McGowan’s proposal, but is yet to hear back.