The Hamburg Ministry of the Interior and Sport has filed complaints against a trio of online gambling operators, which it claims have violated the prohibition on online gaming in the country. 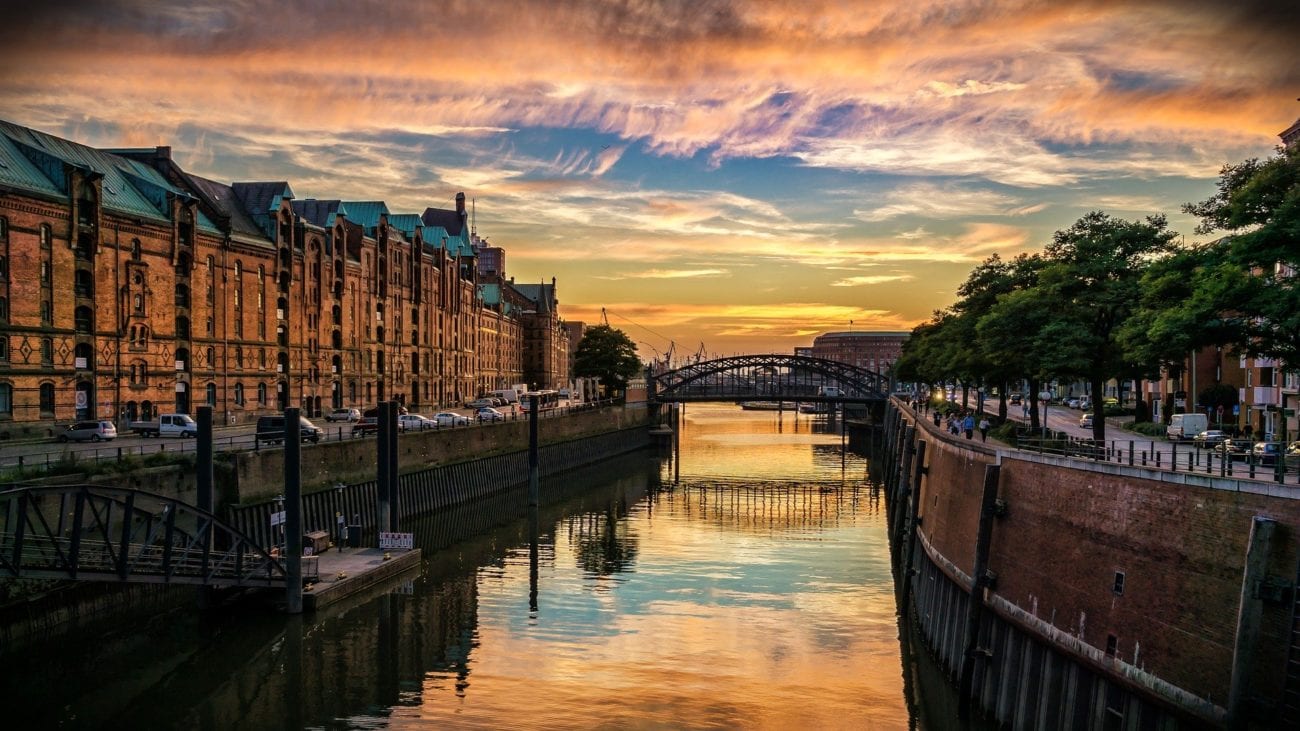 The Hamburg Ministry of the Interior and Sport has filed complaints against a trio of online gambling operators, which it claims have violated the prohibition on online gaming in the country.

The case is now with the Hamburg Public Prosecutor, which will be tasked with making a decision whether to pursue it.

While the Ministry would not confirm the companies named in the complaint, local media has reported that GVC’s bwin, Tipico and Bet3000 are the operators in question. The trio have been accused of illegally offering online casino and sports betting to players in the country.

GVC dismissed the filing, declaring that it has “no merit or legal standing”.

“[Bwin] operates legally throughout Germany under EU law,” the operator told iGB. “We expect the filing to be dismissed after a standard review process.”

Tipico, meanwhile, said that it was unwilling to comment on alleged filings or injunctions as a matter of principle. However, it said it maintained its position that the online casino prohibition included in the third amended State Treaty on Gambling violated European Union law.

It pointed out that state lawmakers appeared to now subscribe to this view, having approved the fourth State Treaty, the Glücksspielneuregulierungstaatsvertrag (GlüNeuRStV) in March this year, and notified it to the European Commission in May.

“We have always stressed that we welcome the agreement from the beginning of 2020 reached by the 16 federal states on the regulation of the growing German gaming market and hope that the open questions can now be resolved quickly,” a spokesperson for the operator said.

Each provider has been active in Germany for a number of years, both as an operator and as a partner of the country’s football clubs. Tipico, for example, is a partner of Bayern Munich, while bwin is a sponsor of Borussia Dortmund. Malta-based Bet3000 serves as shirt sponsor of Munich’s other professional team, 1860 Munich.

Hamburg has long been an opponent of opening up the German gambling market to private operators.

Zilles said lawmakers in these states were using barely legal means to disrupt operators’ businesses, preventing companies from preparing for the roll-out of regulated igaming.

“We can no longer afford this permanent blockade, because it only helps illegal operators from Asia and the Caribbean, who are not interested in protecting children, consumer protection or addiction prevention and also pay no taxes,” Zilles said. “That cannot be the intention of politicians.”

The Hamburg Ministry’s move comes against a backdrop of other states looking increasingly likely to move towards allowing online casino to be offered until the GlüNeuRStV comes into force.

The third State Treaty was due to come into effect from January this year until 30 June 2021, limiting the market to sports betting. However, the licensing process has been brought to a halt by a legal challenge from Austrian bookmaker Vierklee.

It successfully argued that the process disproportionately favoured market incumbents, and that there was a lack of transparency for new applicants. While the body responsible for licensing, Hesse’s Regional Council of Darmstadt, announced that it would appeal, and continue processing applications, it is unable to certify any business until the court process concludes.

The Council also issued its first blocking orders earlier this year, which again resulted in a legal challenge from an operator. In this case, the company in question argued that an injunction was a disproportionate punishment, considering the products it was being blocked from offering were due to become legal in 2021.

Proceedings were ultimately suspended, with both parties to negotiate a transitional framework for online casino. During this suspension the Council has agreed not to take any enforcement action against the operator.

A similar case in Baden-Württemburg ultimately concluded with proceedings being suspended rather than a final decision being reached. While this in theory only applies to the operators involved in the case, legal sources argue it sets a precedent for a wider toleration of casino gaming.

Leading German gambling lawyer Wulf Hambach told iGB that it was noteworthy that the Hesse Administrative Court did not support the stance taken in a German federal court ruling in a case involving 888 Holdings.

That ruling, in April 2018, saw the Federal Administrative Court decide that the prohibition of online casino was justified and permitted under EU law. Hambach said that more state authorities were likely to follow Hesse and Baden-Württemberg’s lead.