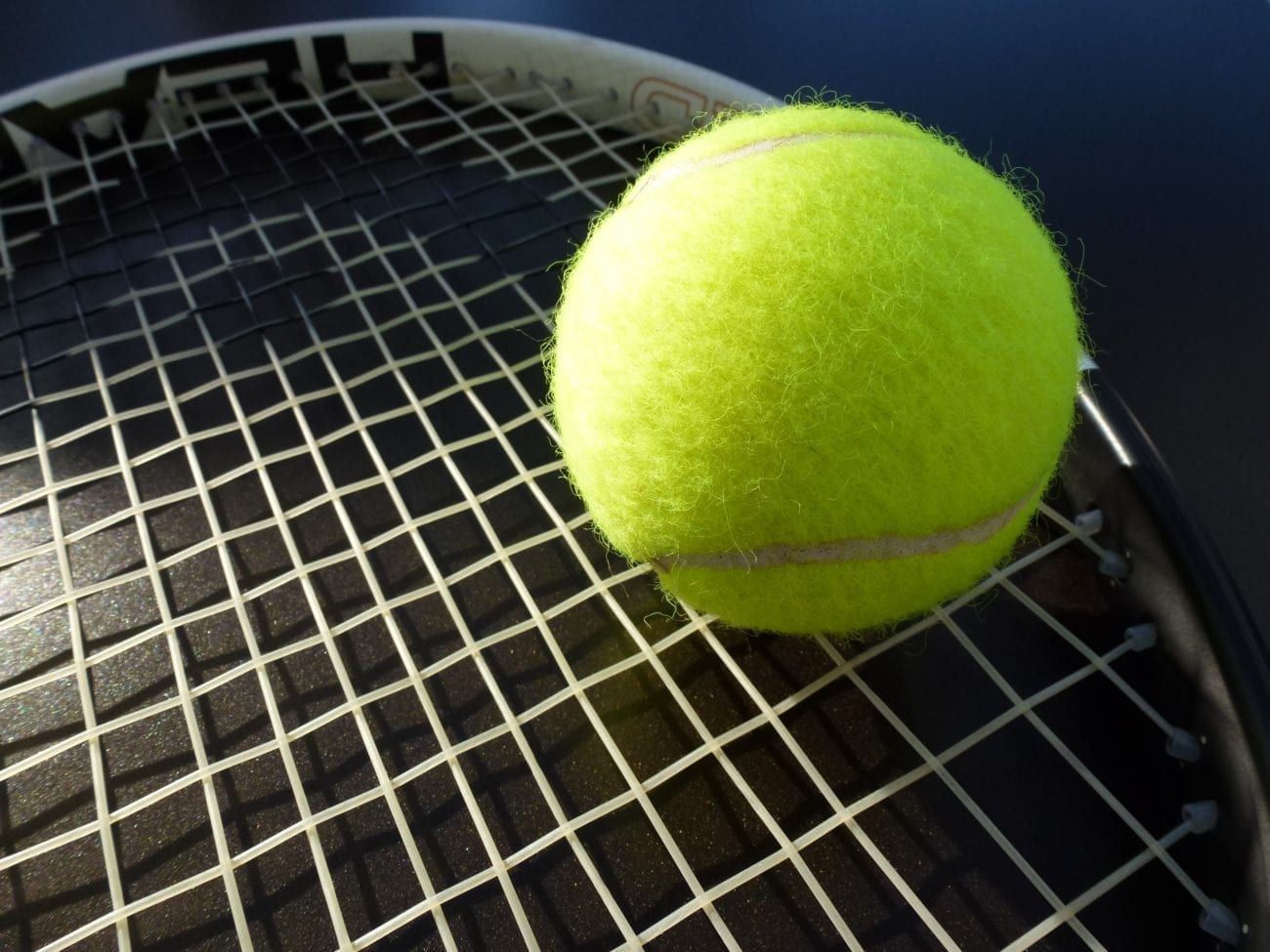 The GVC Global Foundation Eastern European Championship begins today (16 June) at the Tipsarevic Academy in Belgrade and will run for six weeks through to 23 July.

GVC will make an initial donation of €20,000 (£17,869/$22,562), in addition to €100 for each ace served during the finals week. Donations from the public and tennis community will also be encouraged throughout the competition.

Early stages of the competition will feature 100 players including Andrey Rublev, Nikoloz Basilashvili and Kristina Mladenovic in the men’s event, as well as the likes of Kristina Mladenovic, Polona Hercog and Patricia Maria Tig in the women’s contest, with a further top 20 wildcards also set to be announced.

GVC will support the championship through its GVC Global Foundation initiative.

“The GVC Foundation aims to support and promote a variety of good causes through our association with sport,” GVC’s director of regulatory affairs and trustee of the GVC Global Foundation, Martin Lycka, said.

“At this moment there is no greater challenge than tackling the global pandemic and we are proud to be raising funds to support those on the frontline.”

Tipsarevic added: “What began as a way to keep local players sharp during the pandemic has taken on a life of its own and it is incredible that it has turned into such a big event. Given the circumstances, it seems entirely fitting that we can use the tournament to do our bit and support Covd-19 relief.”

Meanwhile, sports data and integrity solutions provider Sportradar has agreed a deal with the Tipsarevic Tennis Academy to provide a range of live tennis content solutions directly from the event.

The agreement includes data production for all matches using data collection software, which the umpire will use to score matches and transmit data back to Sportradar.

Sportradar will also provide support in the form of an audio visual offering, as well as distribute the event for television worldwide and deliver coverage of four matches each day of the week.

Sportradar’s managing director sport partnerships, David Lampitt, said: “We’re delighted to be involved in an event of this size and profile as we continue to facilitate the return of live sport. And we’re particularly pleased to have the chance to be involved in a combined event involving top players from both the men’s and women’s Tours.”