Ladbrokes Coral operator GVC will reorganise its customer care teams, putting some roles at risk of redundancy, in order to prepare for new VIP requirements. 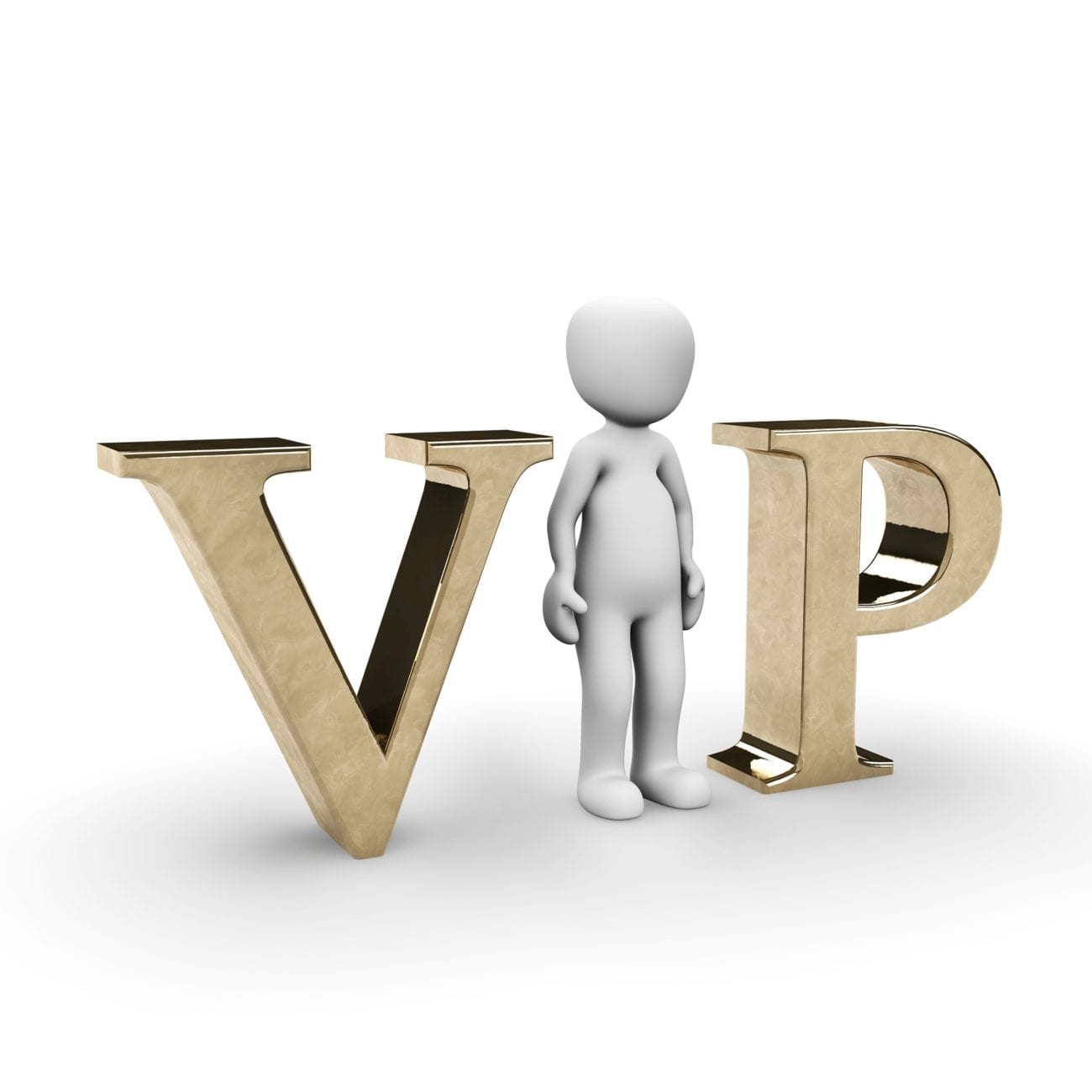 Ladbrokes Coral operator GVC will reorganise its customer care teams, putting some roles at risk of redundancy, in order to prepare for new VIP requirements in Great Britain.

The announcement comes after the Betting and Gaming Council (BGC) adopted new rules for VIPs, created by a GVC-led Gambling Commission working group, including limiting the schemes to those aged 25 or older.

Last month, the Gambling Commission then launched a consultation on whether to make these changes part of the Licence Conditions and Codes of Practice (LCCP) for all licensees.

“GVC was the lead operator in the industry working group on what were formally referred to as VIP schemes,” a GVC spokesperson explained.

“This work paved the way for the creation of the new code, which introduces significant enhancements to responsible gambling safeguarding measures for high-value customer (HVC) schemes and reduces the number of customers eligible to participate, including a complete restriction for those aged under 25.

The spokesperson said in order to facilitate these changes, GVC has begun a restructuring of its customer care team.

They added that certain roles were placed at risk of redundancy under the restructuring, but said the operator expects the number of redundancies to be low.

“As a result of the restructure, a number of roles have been identified at risk, though it is hoped and expected that by offering alternate positions within the group, compulsory redundancies will be kept to a minimum.”

The All-Party Parliamentary Group (APPG) on Gambling Related Harm said in its report on industry performance and regulatory change last month that these “highly problematic” loyalty programmes be banned.

“These schemes drive profit for the industry and […] the Commission itself has seen the dependence of the gambling industry on VIP customers of those who are disproportionately likely to be addicts,” the report explained. “One firm is said to have taken 83% of all deposits from just 2% of its customers through VIP schemes.”