GVC Holdings had appointed Sandeep Tiku, formerly its chief technology officer, as its new chief operating officer, and also announced a number of other changes to its senior leadership team. 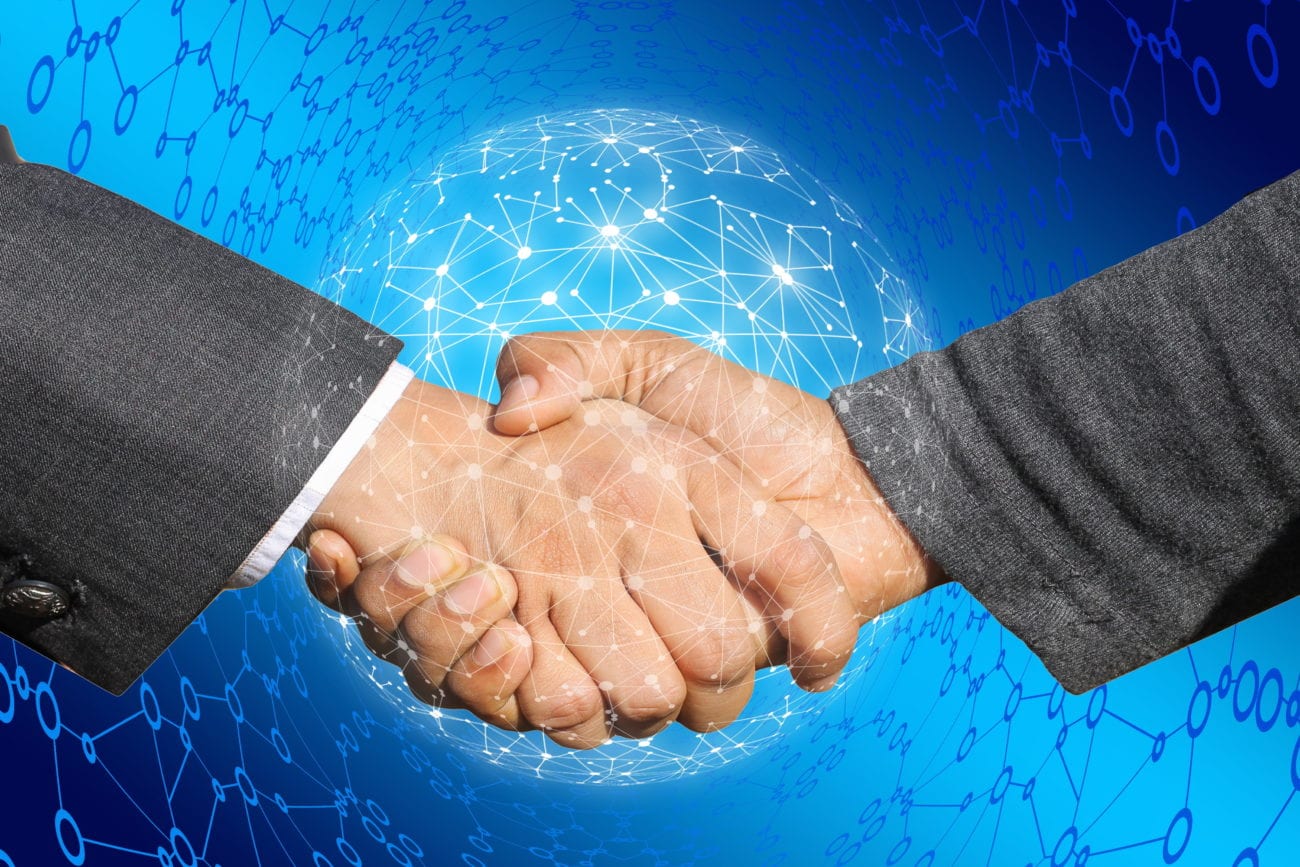 GVC Holdings had appointed Sandeep Tiku, formerly its chief technology officer, as its new chief operating officer, and also announced a number of other changes to its senior leadership team.

Tiku joined GVC in 2014 as IT director before going on to become CTO in 2016 and serving in the same role ever since.

During his time at GVC, Tiku led a number of significant technology and platform transformation programs, including playing a key role in the technical migration of Ladbrokes Coral onto the group’s proprietary platform.

Prior to joining GVC, Tiku spent 14 years with digital agency Valtech, where he served as a global mobile, analytics and cloud practice head, working for large enterprises in e-commerce and the digital and mobile spaces.

A search is currently underway to appoint a replacement CTO.

“I am delighted to be promoting GVC talent; Sandeep brings unparalleled experience and insight to the role of COO,” GVC chief executive Shay Segev said.

“We are first and foremost a technology business and this is at the heart of what we do – supporting customer services, trading, product and our people.  It therefore makes sense for him to take on this broader role.

“His leadership of our technology strategy and teams, combined with his knowledge of our legacy stack and proven results through our integrations, means that he is the right person for the job.”

Meanwhile, GVC has also promoted Marc Lange to the position of chief of staff to the chief executive. Lange has over 20 years’ experience in technology, strategy, management and consulting, having previously served as the group’s integration director since February 2018 following the acquisition of Ladbrokes Coral.

In addition, Andy Hicks, managing director of retail at GVC, has been promoted to the GVC senior leadership team and will now report directly to the CEO. Hicks has over 20 years’ experience in retail, having held senior roles at Dixons and Woolworths before joining Coral in 2009.

“I’d like to congratulate Marc and Andy who both are operational experts with proven track records of delivering large-scale change initiatives,” Segev said. “Their progression to the senior leadership team is richly deserved.”

The appointments come after GVC last week announced the departure of Kenneth Alexander from his position as CEO after 13 years.  Alexander left the group at the end of last week, making way for Segev to take on the role.

Also last week, GVC reported an 11% year-on-year decline in revenue for the first half of 2020. The operator described this as an “encouraging” start to the year, despite the impact of novel coronavirus (Covid-19), which shuttered the group’s retail outlets and significantly reduced available betting markets.

Meanwhile, earlier this week, GVC revealed that it is under investigation by Her Majesty’s Revenue and Customs (HMRC) over “potential corporate offending” by one of its subsidiaries, in relation to its former Turkish operations.

The operator was informed by the UK tax authority on 20 July it had widened the scope of an investigation launched in November 2019, to look for wrongdoing within the business.