GVC Holdings has announced the launch of a multi-million pound investment programme to support and promote grassroots sports across the UK. 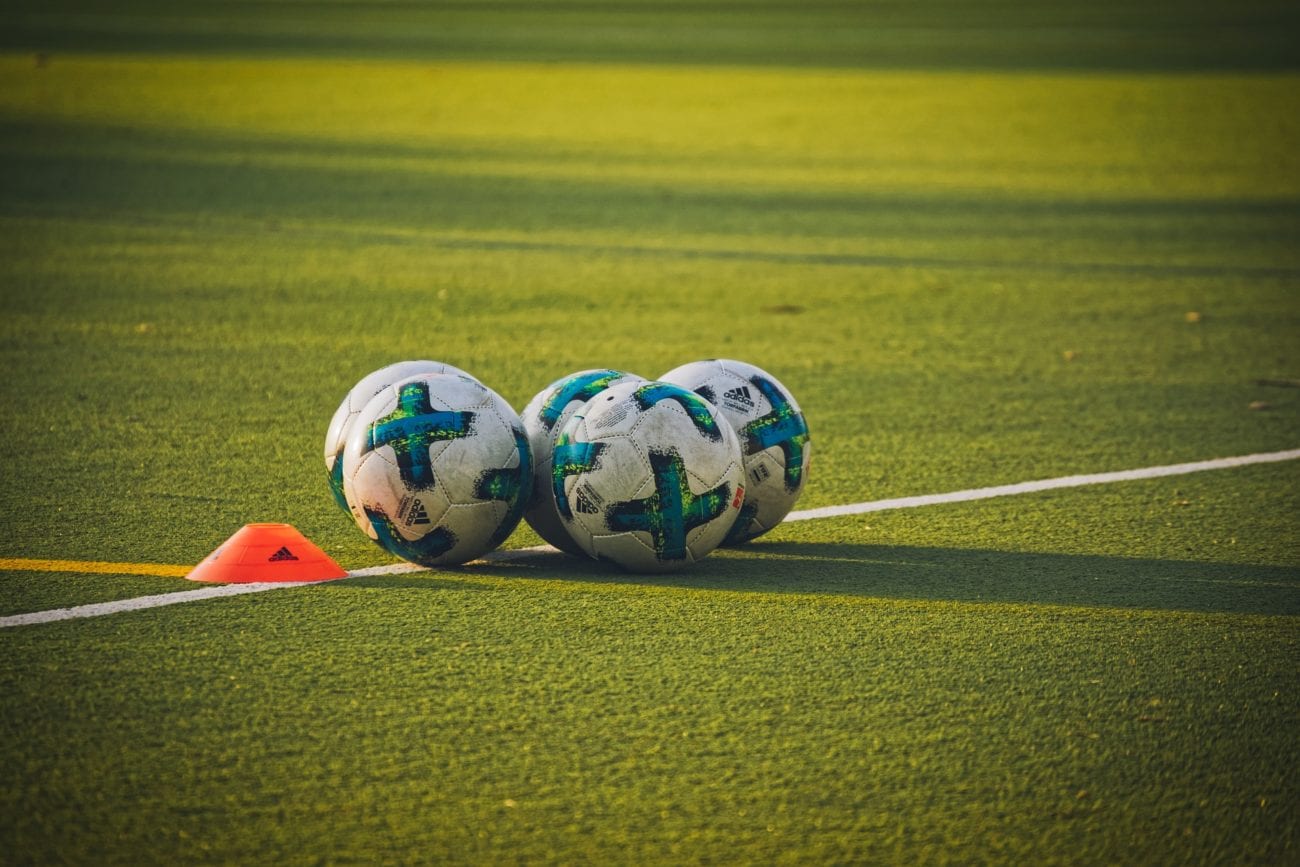 GVC Holdings has announced the launch of a multi-million pound investment programme to support and promote grassroots sports across the UK.

‘Pitching In’ will be rolled out via a flagship partnership with the Isthmian, Northern Premier and Southern Leagues, which, collectively known as the Trident Leagues, make-up the seventh and eighth tiers of the English football league pyramid.

Each of the leagues will take the Pitching In title, in exchange for GVC delivering financial support, as each competition seeks to secure its future in the wake of the disruption caused by novel coronavirus (Covid-19).

The pandemic led to each of the leagues’ 2019-20 seasons being made null and void, which in turn saw the competitions miss out on valuable revenue.

As well as financial support, the partnership will also focus on facilitating and encouraging community volunteers to support the leagues. GVC and the Trident Leagues will establish a volunteering scheme to help link local GVC staff with clubs in their area.

In addition, GVC will deliver extensive educational programmes on responsible gambling and sports integrity to all of the leagues’ clubs.

In line with the operator's decision in 2019 to stop sponsoring British football teams, the new partnership will not promote any of the group’s betting or gaming brands, while no branding will be used at any of the leagues’ grounds.

“In a world where local and grassroots sports are under increasing financial pressure, we believe our Pitching In Investment Programme will play a pivotal role in supporting the next generation of British sporting heroes,” GVC’s chief executive Shay Segev said.

“Today’s partnership announcement with the Trident Leagues is a hugely positive step in this direction and underlines our commitment to support both grassroots sport, and the communities in which we operate.”

“Community is at the heart of non-league football, so the Pitching In partnership is a perfect fit for us; GVC’s commitment to grassroots sport is clear from their previous work, and this investment shows huge belief in the importance of grassroots sport,” the trio said.

Pearce played with non-league Wealdstone FC for over five years, before going on to play in the top-tier First Division and later the Premier League for the likes of Nottingham Forest, Newcastle United and West Ham United.

“Grassroots football is facing huge challenges at the moment and many clubs are struggling to stay afloat,” Pearce said. “GVC’s Pitching In investment will help make a big difference to hundreds of clubs and thousands of players across the country.”