GVC Holdings has revealed that it is under investigation by Her Majesty’s Revenue and Customs (HMRC) over “potential corporate offending” by one of its subsidiaries, in relation to its former Turkish operations. 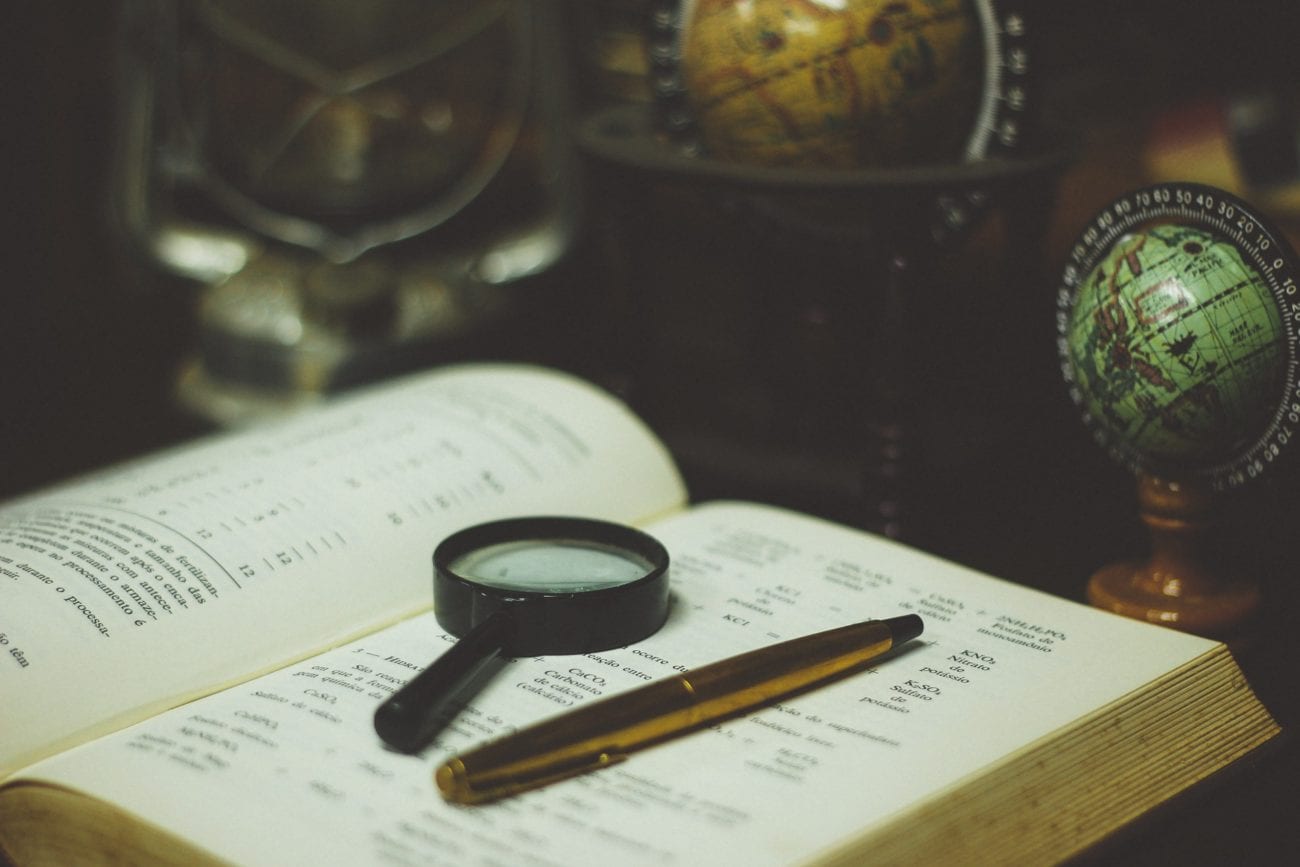 GVC Holdings has revealed that it is under investigation by Her Majesty’s Revenue and Customs (HMRC) over “potential corporate offending” by one of its subsidiaries, in relation to its former Turkish operations.

The operator was informed by the UK tax authority yesterday (20 July) that it had widened the scope of an investigation launched in November 2019, to look for wrongdoing within the business.

When it received the request for information last year, GVC said, it understood that HMRC’s investigation was targeting a number of former third party suppliers, relating to the processing of payments for online gambling in Turkey.

HMRC has not yet informed the operator which subsidiary – or subsidiaries – are under scrutiny, the operator added, nor has it provided details of the nature of the investigation, other than referring to Section 7 of the 2010 Bribery Act. This covers the failure of corporate entities to prevent bribery.

This division, Headlong Limited, was divested in November 2017, to an entity called Ropso Malta Limited, for a performance-related earn-out of up to €150m (£135.2m/$171.7m). This would have been payable on a monthly basis over five years, at a time when the operator was linked with a bid for Ladbrokes Coral.

However, after that acquisition had been agreed in December 2017, GVC announced in February 2018 that it would waive the agreed earn-out for the Turkish business.

Earlier that year the operator had been forced to publicly deny that it was still benefitting from Turkish operations following media reports, explaining that the deal had been brokered by US investment bank Houlihan Lokey. It said that it had waived the earn-out in order to avoid regulatory delays to the completion of the Ladbrokes Coral deal.

GVC said the decision to expand the scope of the investigation had surprised the company, and that it was “disappointed” by the lack of clarity provided by HMRC as to what it was scrutinising.

“In the meantime, the company continues to co-operate fully with HMRC regarding the provision of information,” it said.