GVC Holdings has announced that its board and remuneration committees have approved a pay cut for executive committee members and to also forego bonus payments for certain staff for 2020. 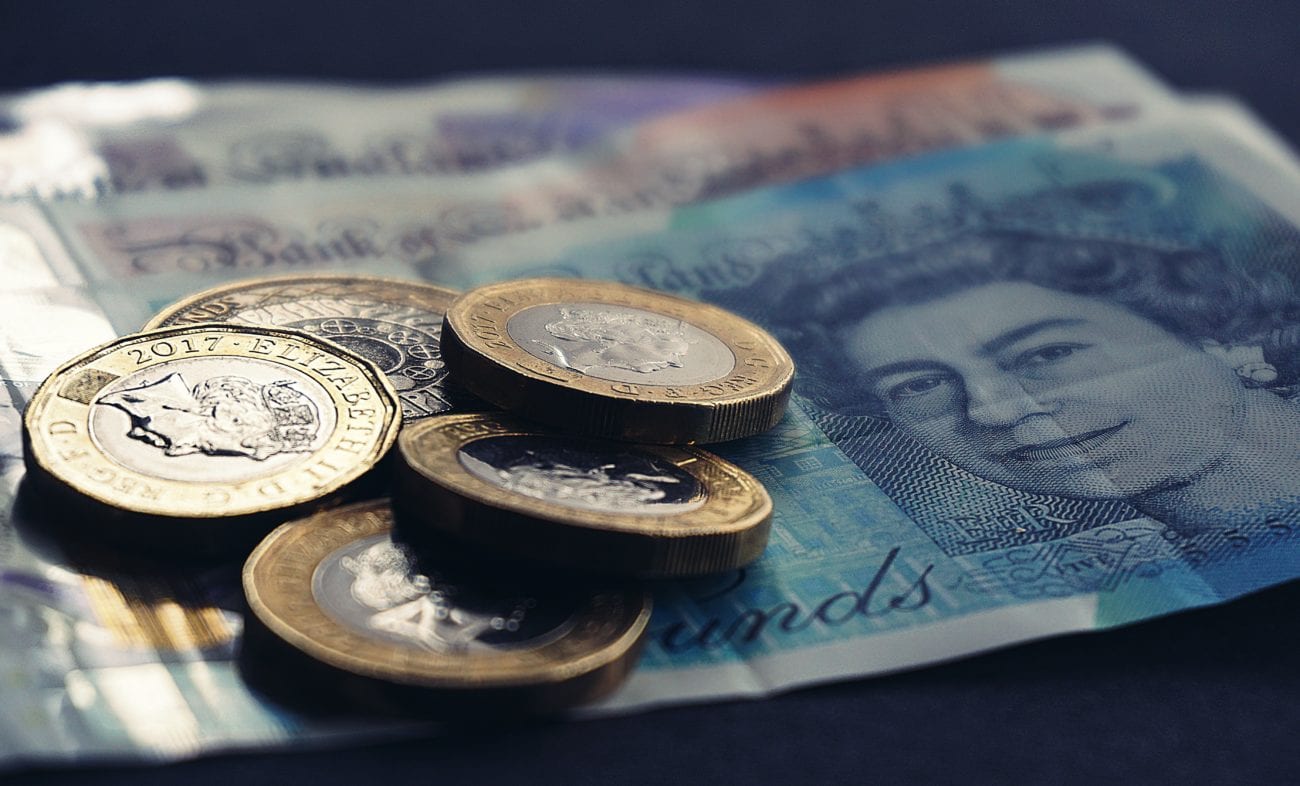 GVC Holdings has announced that its board and remuneration committees have approved a pay cut for executive committee members and to also forego bonus payments for certain staff for 2020.

All directors and members of the executive committee will take a voluntary 20% reduction in basic salary and fees for three months from today (1 May) as part of GVC’s plan to mitigate the impact of the novel coronavirus (Covid-19) outbreak on the business.

In addition, executive board directors and executive committee members have agreed to forego their bonuses for 2020.

Meanwhile, chief financial officer Rob Wood was due a bonus of £658,000 for the year, having taken on the role on 5 March 2019 following the departure of Paul Bowtell.

All bonus payments were subject to a vote at GVC’s Annual General Meeting, which had been due to take place yesterday but has been postponed due to Covid-19.

Last month, GVC announced a year-on-year rise in revenue for the first quarter, despite business slowing down due to the coronavirus pandemic, but also chose to cancel a planned dividend payment due to uncertainty over the outbreak.

GVC said total group net gaming revenue (NGR) for the three months through to 31 March was 1% higher than in the same period last year.

Shortly after it was confirmed in March that many sports events would be put on hold to help slow the spread of the virus, GVC estimated the impact of this would reduce its EBITDA by around £100m a month, before any mitigating actions.

However, following a number of actions, GVC said that the impact will be around £50m per month. GVC also said that as a result, average monthly cash outflow would be limited to around £15m.

Such mitigations included GVC taking advantage of the UK government scheme to award grants to business to help with employment costs, with GVC having place retail staff on furlough and on full pay.

Meanwhile, in Italy and Belgium, GVC operates a franchising model where store operating costs such as rent, employment and utility primarily reside with the franchisee, and such would not cost the group.

Other measures included reductions in online sports marketing, sports content and trading costs, as well as the now-confirmed executive pay reduction and the forgoing of bonuses.