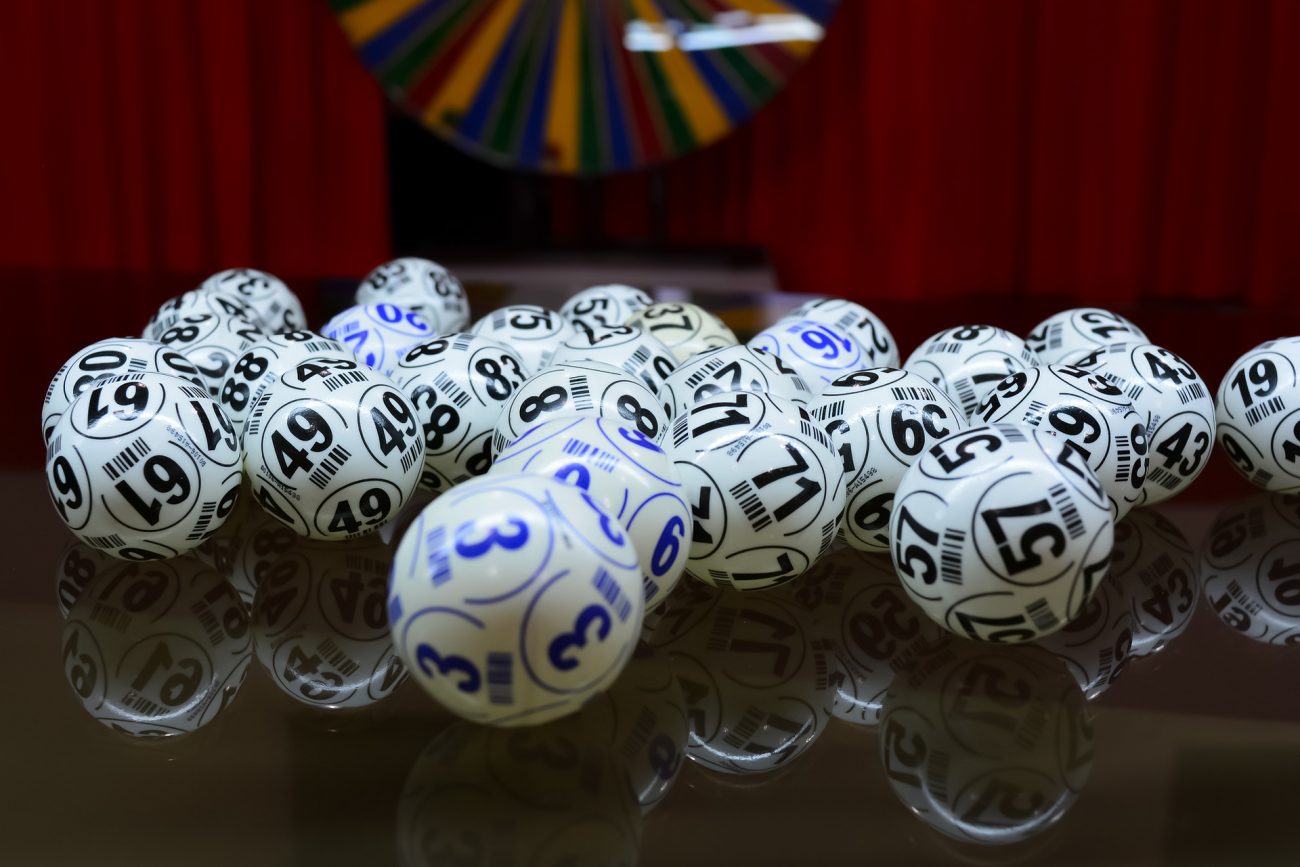 Grover Gaming already held a bingo supply licence from the Ohio Attorney General’s Office, and has applied for a separate distributor licence.

The Ohio Attorney General’s Office is currently in the process of licensing NexLevel as a distributor and providing the relevant licences to the charities and non-profit organisations that will use its electronic instant bingo devices in the state.

“We are very excited about the NexLevel team joining our Grover Gaming family,” said Garrett Blackwelder, president and owner of Grover Gaming. “We have known the principals and most of the employees for quite some time and are thrilled to bring onboard such experienced sales, marketing, and customer service professionals.”

“We believe that, when licensed, we will have a truly spectacular team to service the charities of Ohio.”

Commenting on Grover’s efforts to build a new team, Jimmy Forrest, vice president of sales for Grover, said: “We are in the process of onboarding these new team members right now and I really look forward to seeing this newly constituted team in action.”

“Ohio is a very important market for us and we are planning to duplicate the success we have had in other states such as Virginia and North Dakota. ”

Forrest added that Grover will not require long-term commitments from charities in Ohio: “We will not be asking the charities to sign contracts. We want to continue to earn their business by providing the best performing games in charitable gaming and giving world-class service.”