Greek tennis tournament director Antonis Kalaitzakis has been suspended from the sport for 20 months by the Tennis Integrity Unit (TIU) over multiple breaches of betting regulations. 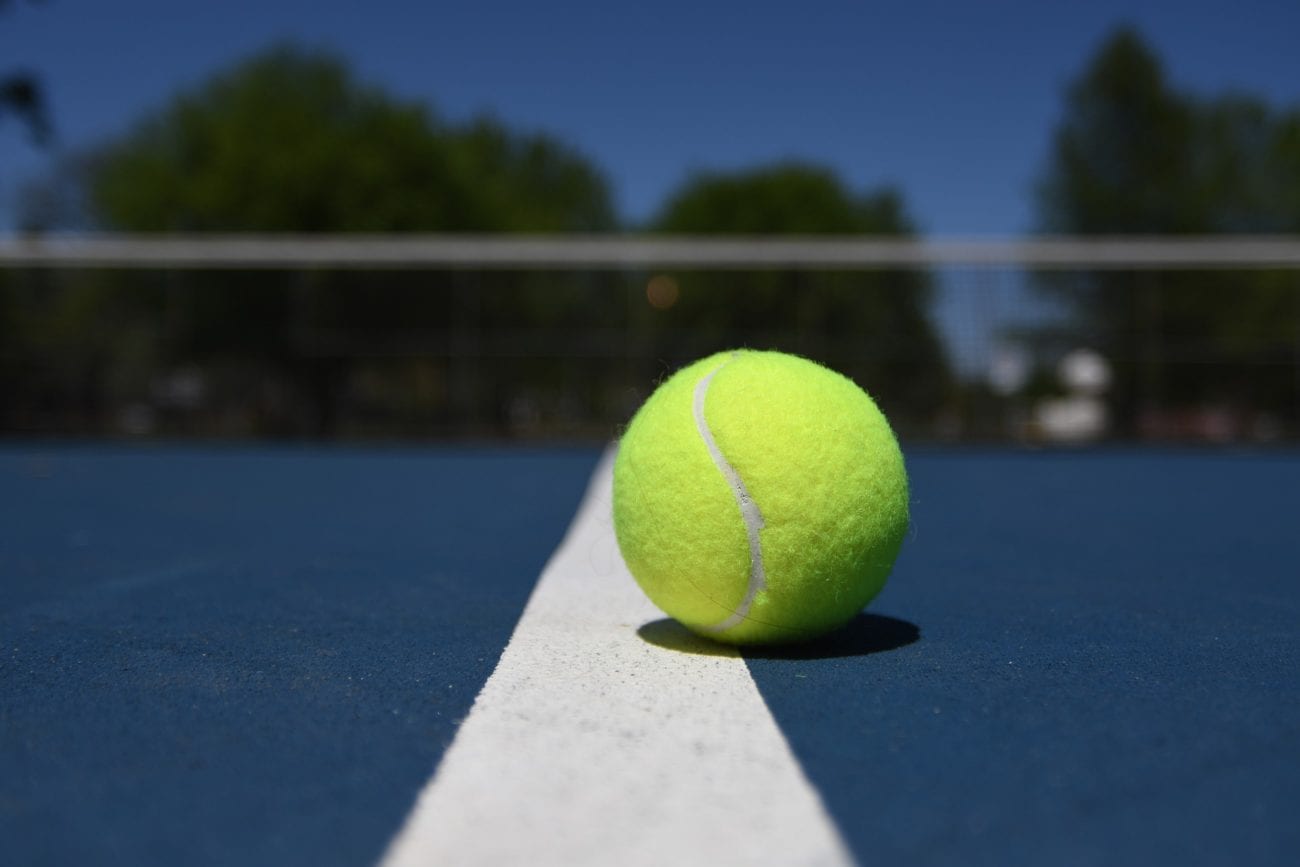 Greek tennis tournament director Antonis Kalaitzakis has been suspended from the sport for 20 months by the Tennis Integrity Unit (TIU) over multiple breaches of betting regulations.

Kalaitzakis admitted to wagering on tennis, with a TIU investigation finding that he held a number of online betting accounts, through which he placed 127 bets on tennis between 2013 and 2016.

The TIU investigation also found that Kalaitzakis failed to report knowledge of suspicion or corruption by a third party to the organisation.

As such, the TIU ruled that Kalaitzakis, a tournament director for International Tennis Federation (ITF) events held in Greece, breached two sections of the Tennis Anti-Corruption Program (TACP).

Section D.1.a bans any person covered by the TACP from either directly or indirectly wagering or attempting to bet on the outcome or any aspect of an event, or any other tennis competition.

Section D.2.b.ii, meanwhile, states that any related person or tournament support official who knows or suspects any covered person or other individual has committed offence should report this to the TIU as soon as possible.

Independent anti-corruption hearing officer Jane Mulcahy QC found Kalaitzakis guilty of the two breaches and issued the 20-month suspension, as well as a fine of $6,000 (£4,765/€5,239).

Four months of the suspension, as well as half of the fine, will be suspended on condition that no further breaches are committed.

Kalaitzakis will be prohibited from officiating in or attending any tennis event authorised or sanctioned by the governing bodies of tennis during his period of suspension.

The ruling comes after the TIU last week said operators reported suspicious betting activity around 24 matches between April and June, while most major competitions were suspended as a result of the novel coronavirus (Covid-19) pandemic.

In addition, a retroactive alert was also filed for one match from the 2019 World Tennis Association's WTA125k series.

TIU noted that the number of suspicious betting alerts, at a time when most events were suspended, showed that match-fixing remains a serious issue in the sport.