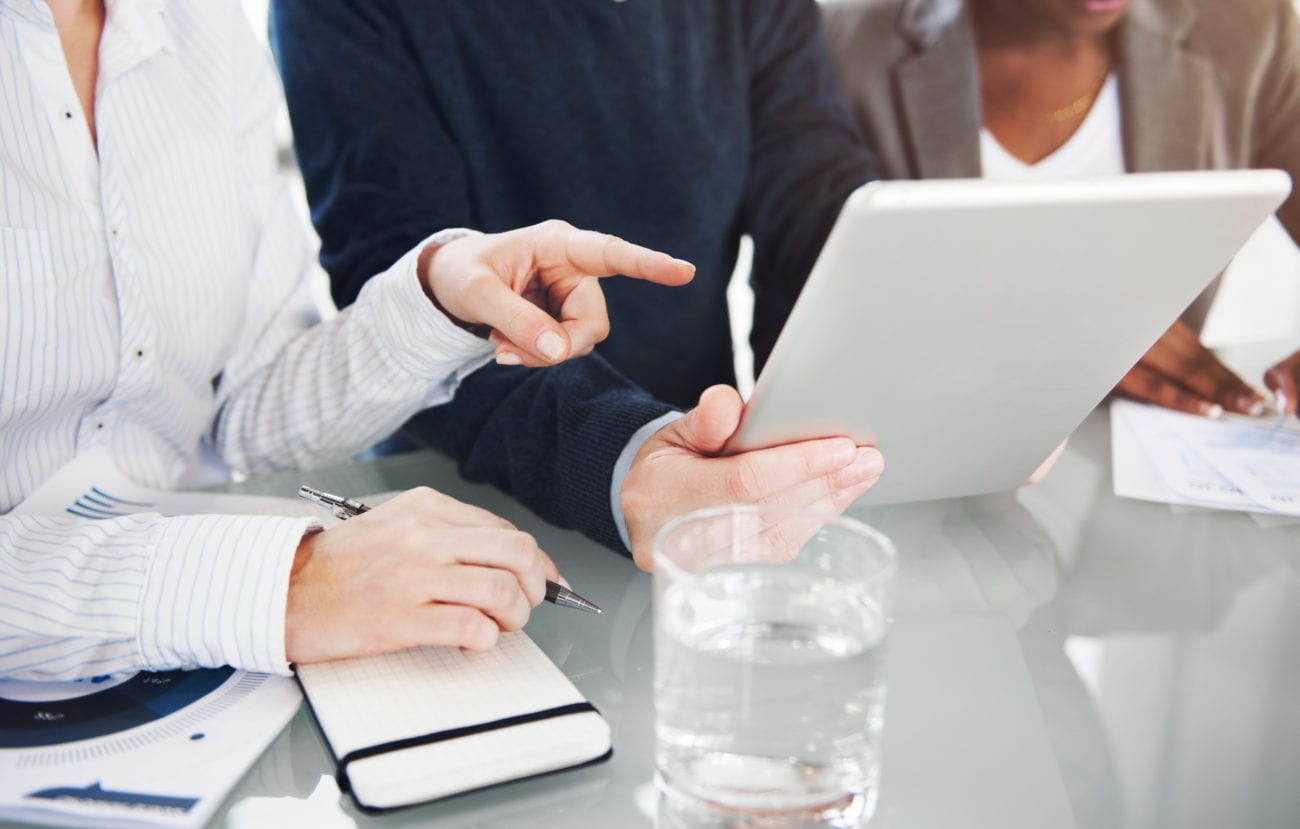 Fagrell has worked for the operator since 2019, initially joining as a compliance executive in its Swedish headquarters, before stepping up to the role of head of compliance in July that year.

He previously spent two years as an associate for Malmö based law firm Markets & Corporate Law, after a stint as legal counsel for legal services business Nordbro.

“I am very pleased that Petter has accepted the role as responsible for our operations in Malta,” Global Gaming chief executive Tobias Fagerlund said. “Since he joined us last year, Petter has exemplarily handled the very complex issues that lay under his area of responsibility.

“He will be an excellent representative of our operational activities and I am sure he is the right person to lead the change work that remains in Malta and our work towards growth and new markets,” Fagerlund added. “I look forward to working with him in his new role.”

His predecessor Wadsworth departs, having held a number of roles at the operator since joining from Betsson in 2017.

In its first quarter results announcement – in which Global reported a 64.3% year-on-year decline in revenue – chief executive Fagerlund said the departure came as part of a broader restructuring.