The Deutsche Fussball Liga (DFL), the sport’s governing body in Germany, has announced that the top-tier Bundesliga and 2. Bundesliga second division will resume play on 16 May. 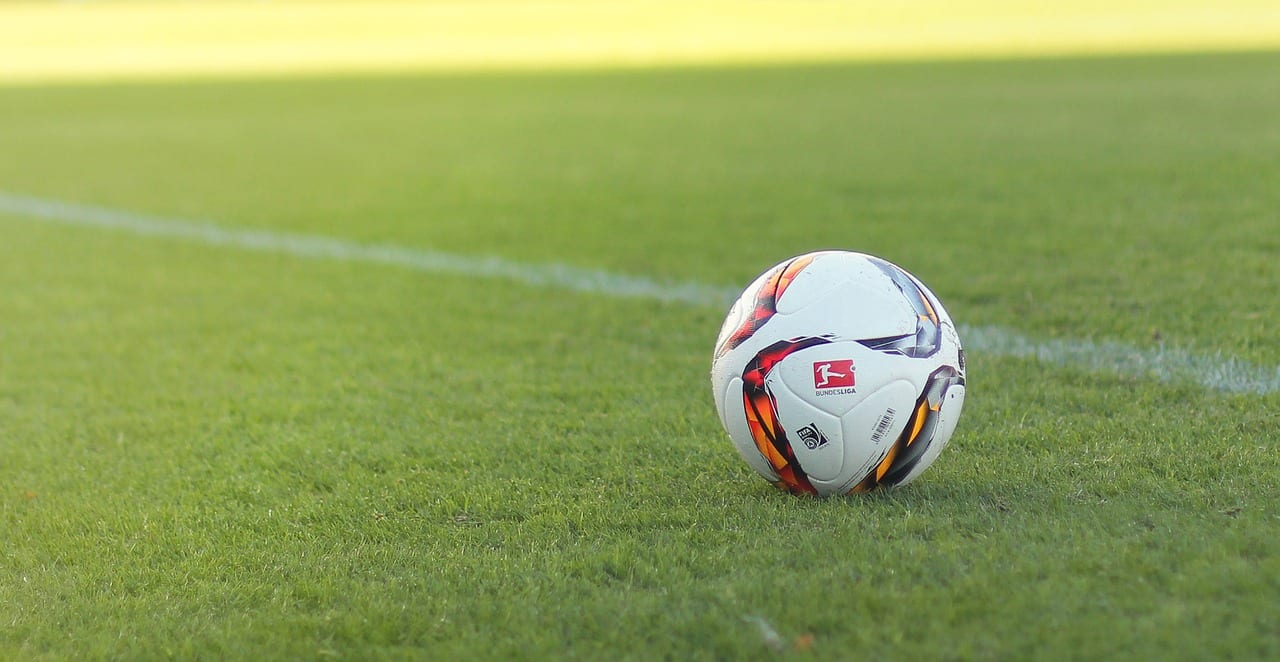 The Deutsche Fussball Liga (DFL), the sport’s governing body in Germany, has announced that the top-tier Bundesliga and 2. Bundesliga second division will resume play on 16 May.

Both competitions have been suspended since mid-March due to the ongoing novel coronavirus (Covid-19) pandemic. Organisers had initially hoped to re-start matches in April, but this was pushed back due to government-ordered measures.

However, German Chancellor Angela Merkel yesterday (6 May) announced that as the country is past the first phase of the pandemic, certain measures would be relaxed, allowing the two leagues to resume.

Following discussions today, the DFL concluded that the first round of matches after the suspension will take place over the weekend of 16-17 May, all of which will take place behind closed doors.

Subject to the German government keeping current measures in place and not imposing other measures that had stopped play from taking place in recent weeks, both the Bundesliga and 2. Bundesliga will conclude on 27 June.

As part of the condition of the resumption of play, players, staff and officials must undergo frequent tests to ensure they do not have coronavirus. During the most recent round of tests, 1,695 samples were taken and two were returned positive, with these reported to local health authorities.

Stand-out matches in the first round of fixtures include Union Berlin hosting Bayern Munich, who are currently four points clear at the top of the Bundesliga. Second-placed Borussia Dortmund play FC Schalke 04, while RB Leipzig in third face SC Freiberg.