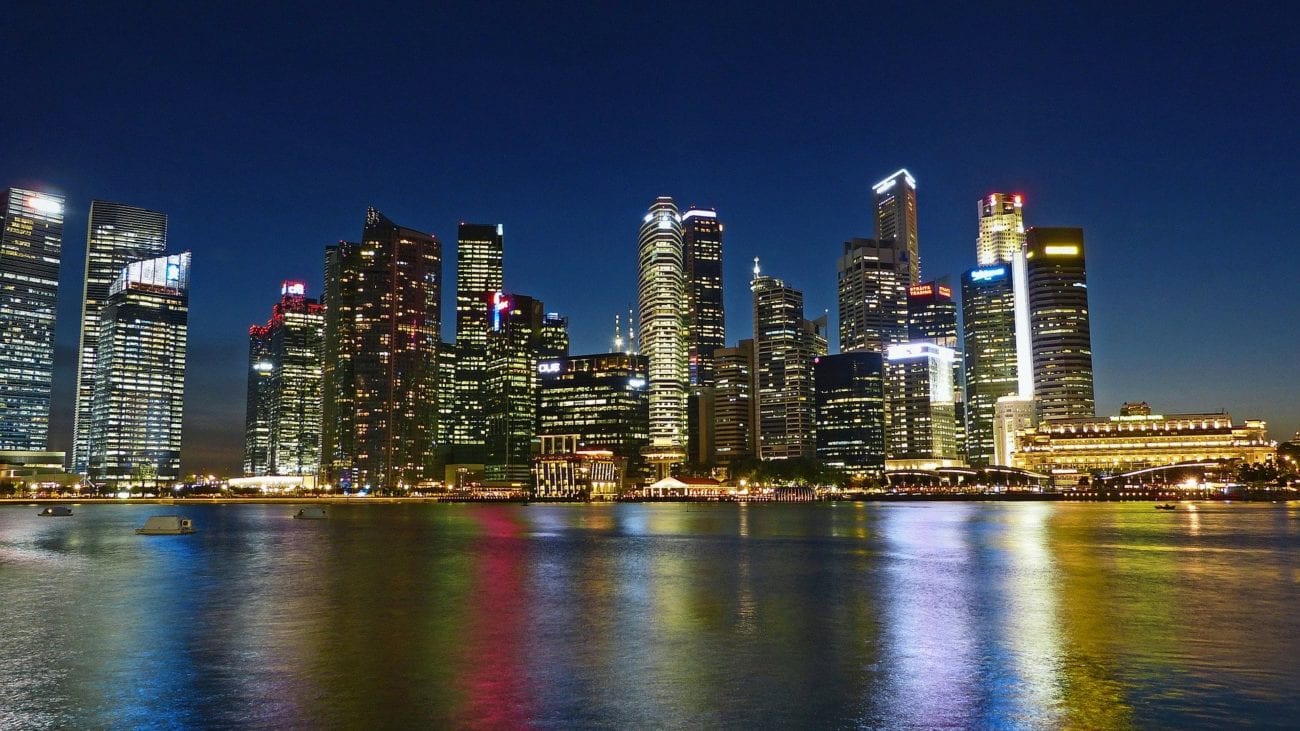 Tan has held the roles of president and chief operating officer of Genting since February 2010, and first joined the company in 2004.

He has also been the chief executive officer of Genting’s flagship Singapore venue, Resorts World Sentosa, since January 2007, and was appointed as chairman of the company in February 2015.

His new appointment was decided by Genting’s board and nominating committee, after a period of assessment.

In this role, Tan will lead Genting in day-to-day operations and execute the board’s approved strategies.

It has not yet been announced who will replace Tan in his previous roles.