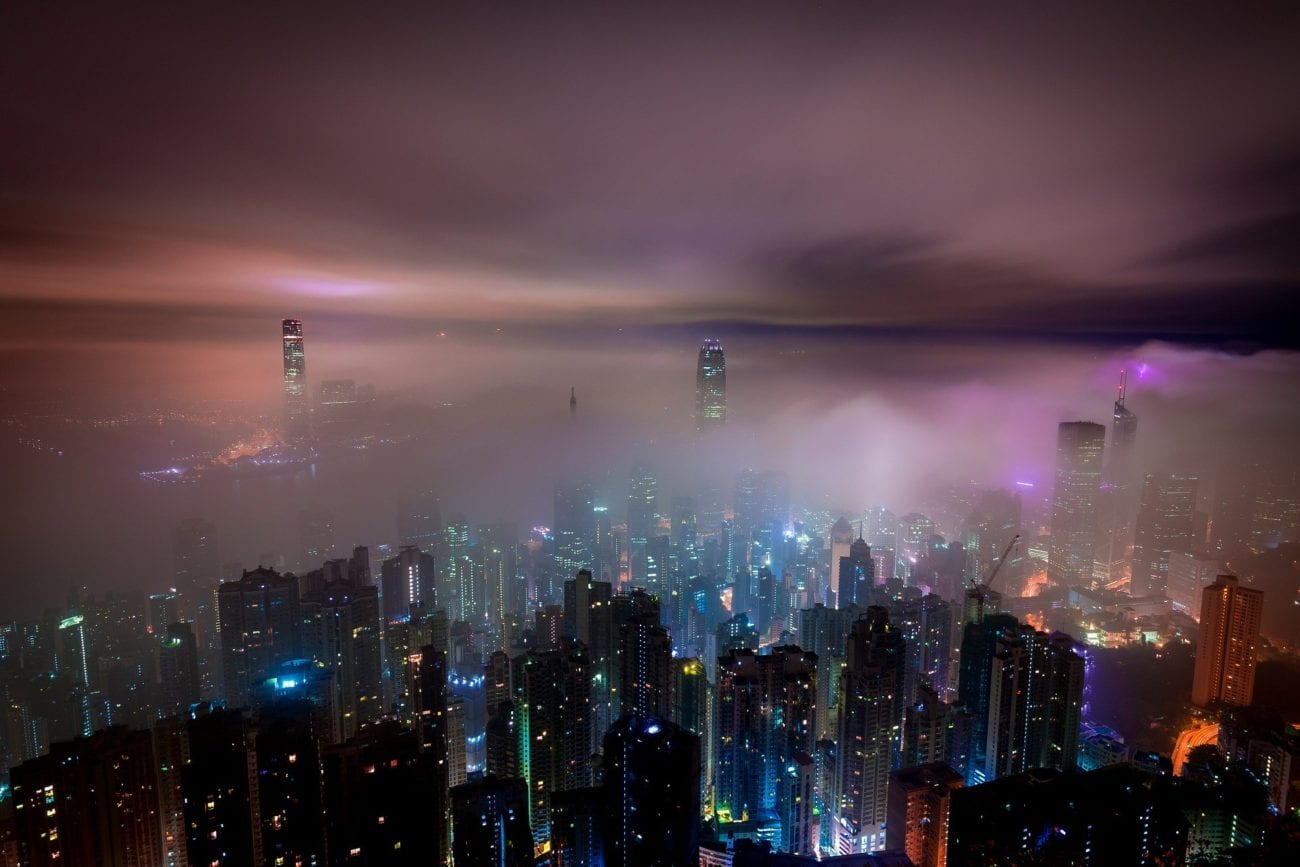 In a statement, Genting Hong Kong detailed that it would “potentially” file for liquidation at the court of Bermuda today.

This comes after the company’s application for the drawdown of a $88m (£64.7m/€77.3m) backstop from the State of Mecklenburg-Vorpommern was rejected yesterday (January 17). The case was heard on January 11.

Last week, the company warned that if the drawdown was not authorised, there was “no guarantee” it could meet financial obligations resulting from the insolvency.

The drawdown application stemmed from MV Werften’s failure to secure €1.35bn (£1.13bn/$1.54bn) in funding to build Genting Hong Kong’s Global One cruise liner. As a result, Genting Hong Kong announced that it would seek additional sources of liquidation.

This included an appeal for a €1.35bn “milestone payment” drawdown loan which was put in place as part of the Global One construction agreement. This was rejected.

In today’s announcement the company added that putting “provisional liquidators” in place is “essential”, and could “maximise the chance of success” in restructuring its finances.

Trading of Genting Hong Kong shares on the Hong Kong Stock Exchange was suspended today at 9:00am.

The company also announced the resignations of Mr Alan Howard Smith, Mr Lam Wai Hon Ambrose and Mr Justin Tan Wah Joo as non-executive directors. As a result they will also cease to be members of the audit, remuneration and nomination committees.