The findings of a Gambling Commission working group on marketing has divided affiliates, with agreements to restrict pay-per-click (PPC) advertising to over-25s generating a mixed reaction in the sector. 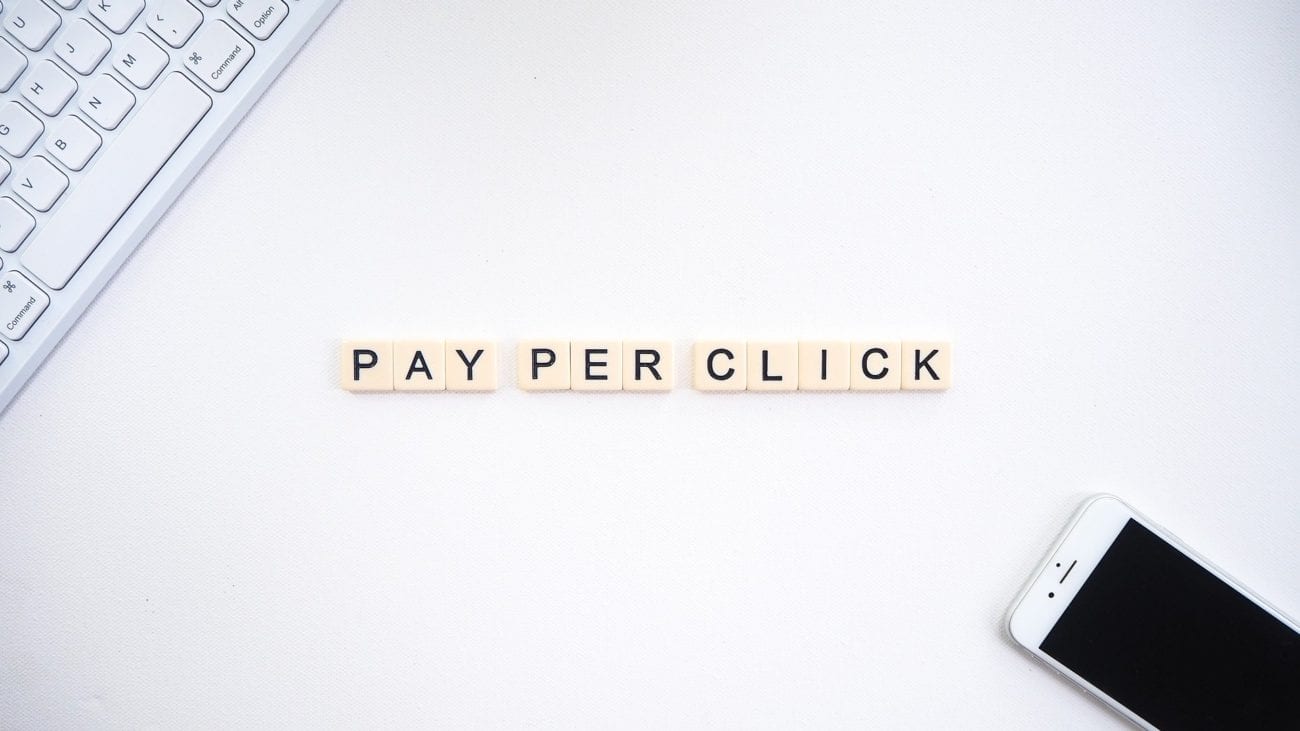 The findings of a Gambling Commission working group on marketing has divided affiliates, with agreements to restrict pay-per-click (PPC) advertising to over-25s generating a mixed reaction in the sector. The three British Gambling Commission working groups – formed in January – consisted of a group dedicated to VIP schemes, a group for marketing and a game design group. Among the changes agreed by the marketing group were for social media and pay-per-click (PPC) advertising to only target those aged 25 or over when possible. This reflected a similar new provision for VIP schemes, which going forward will only be open to players aged 25 and above. In addition, the working group will also draw up a new code of conduct for affiliates, which the Commission noted would be amended and updated regularly. Clive Hawkswood, chairman of affiliate trade association Responsible Affiliates in Gambling (RAiG) told iGB the organisation was pleased to see the new safeguards put in place. “RAiG very much supports the introduction of additional safeguards for the young and vulnerable, especially with regard to the marketing of gambling products, and we believe these proposals should sit comfortably alongside a number of initiatives that we are already undertaking,” Hawkswood said. “With that in mind we had previously instigated discussions with the Betting and Gaming Council about how an affiliate code of practice could be developed; the areas that it might cover; and how we can best contribute to the process.” “Although it is appreciated that some affiliates will have concerns about a code being imposed on them, the hope must be that the sector will come to see this as more of an opportunity than a threat.” However, Richard Skelhorn, founder of PPC-focused affiliate business Atemi, took the opposing view. He said the move would only increase the risk of consumer harm by replacing PPC sites with natural search-focused sites – with less incentive to promote licensed casinos – at the top of search results. “Instead of players going to casinos via paid for (PPC) ads which have to comply with the regulation for ensuring operators on the landing page do have a UK licence,” Skelhorn said. “They now go to casinos via whoever owns these search engine optimisation (SEO) sites. “They don’t pay for these positions so it’s not ‘technically’ advertising, therefore they can continue and put whatever casino they like on there, licensed or not,” he explained. “The initiative should have been discussed with PPC affiliates and a better decision would have been made and some control retained.” Skelhorn also questioned the motives of RAiG, noting that its members were mostly SEO affiliates, suggesting they stood to gain the most from new restrictions on PPC. Ron Wiener, chief executive of affiliate Optival, said that this level of targeting in PPC advertising was impossible for affiliates. So – given the caveat that it must only be done where it is possible – the rule was effectively meaningless, he said. Wiener argued that the only age segmentation that can be applied through Google is for users aged 18+, with further breakdowns only available retroactively. Hawkswood said that the practicalities of the restriction would be on the agenda of an RAiG meeting in May. The RAiG chair added that he believed operators and the Gambling Commission would understand that the restriction should not be applied if this kind of age segmenting is not possible, but that the onus would be on affiliates to prove this was the case. The changes agreed by the working groups are to be implemented by operators, with the Gambling Commission to launch a consultation on whether to add the new controls to its Licensing Conditions and Codes of Practice (LCCP). While the changes to advertising and VIP schemes were deemed to be sufficient, the Gambling Commission said that it believed the game design group needed to do more work to protect consumers from gambling related harm. Playtech, which led the game design working group alongside SG Gaming, said it would continue to work with the Commission and attempt to create new, higher standards of player protection. “Playtech is committed to working with the wider industry to maintain momentum and build on this initial phase with further standards in the second half of the year,” the supplier said. “Cross-industry collaboration will continue to be essential in implementing new safer gambling standards, and Playtech remains committed to leading the way in investing, and innovating in, safer product and game design.” Image by Launchpresso