The British Gambling Commission has published the results of a consultation about data collection, implementing new measures to reduce and standardise the data it collects from 31 October. 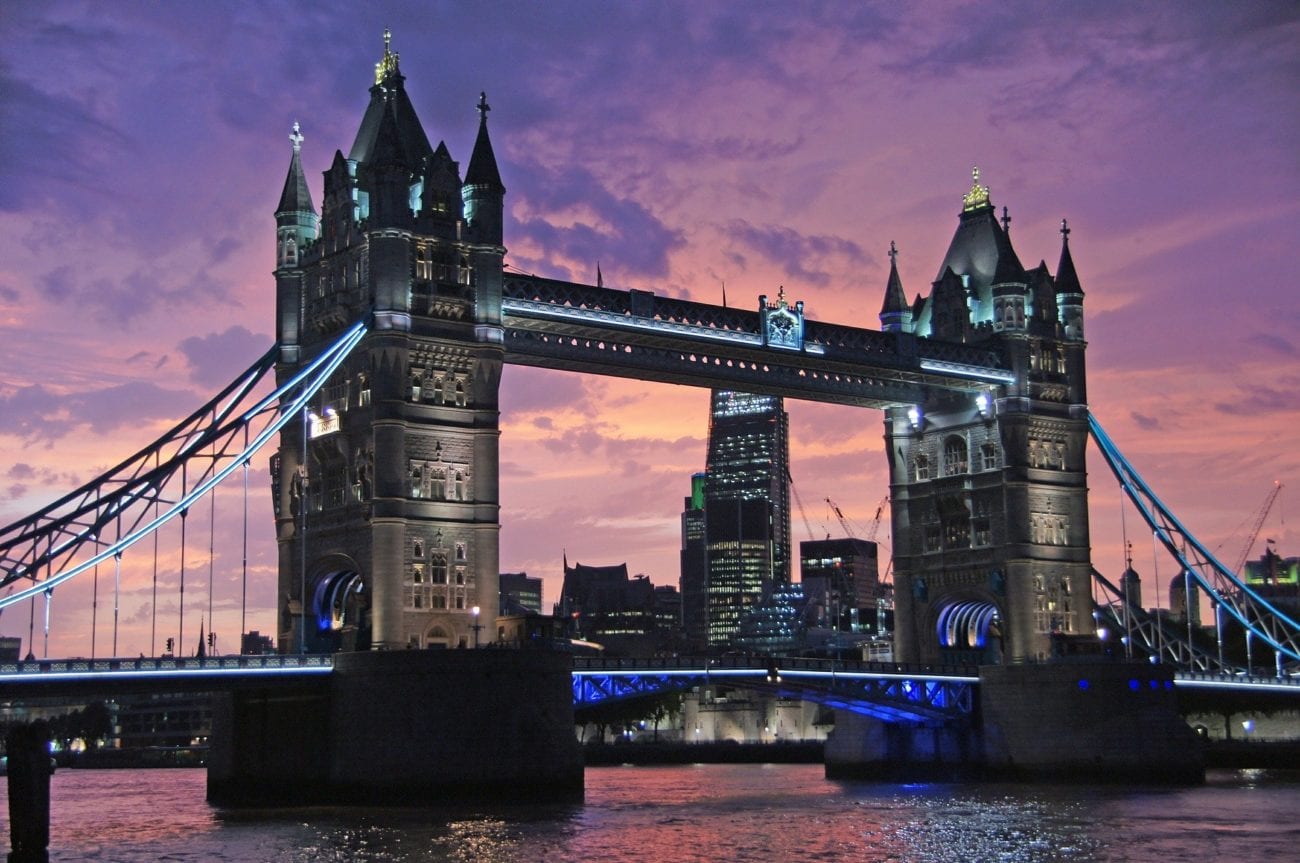 The British Gambling Commission has published the results of a consultation about data collection, implementing new measures to reduce and standardise the data it collects from 31 October.

This consultation dealt with a number of proposed changes the Commission said would “make data requirements more efficient for licensees” as well as for itself.

The Gambling Commission received 70 responses to the 12-week consultation, of which 50 came from licensees, seven from trade associations, three from charitable, non-profit or academic organisations, six from the public and four from other respondents.

Among the changes was one allowing the Commission to “specify the form and manner” of the reporting of possible offences. In addition to standardising data, the Commission said this would “reinforce the principle that responsibility for meeting the licence condition rests with licensees, not third parties”.

The regulator said the reaction to this proposal was positive, but some respondents expressed concern that the manner required should not be “overly burdensome” and that required timescales for reporting would also make the process clearer.

The Commission created a standardised template for reporting, but rejected the idea of introducing timescales.

“We recognise that, in many instances, licensees will want to undertake due diligence to investigate the nature and scale of a potential breach,” it said. “We do not, for this reason, think it practical to impose a ‘one size fits all’ time limit on reporting issues of known or suspected offences.”

Another change involved removing or simplifying a large amount of the data licensees are required to report, including only requiring aggregate non-GB revenue data rather than breaking this down by game and sport and that gaming machine sale requirements will be simplified, with the Commission just asking the total value of these sales.

“Overall, respondents welcomed the reduction in datapoints and commented that streamlining our data requirements would improve operational efficiency for licensees,” the Commission said.

Some respondents were concerned the reduced collection would have adverse effects on the Commission's knowledge of the gambling sector and one said that the breakdown of non-GB betting data by sport was important for integrity reasons. The regulator, however, said “the removal of these data points will have negligible impact on our understanding of the gambling industry”.

However, one respondent stated that there is no evidence that systematic or organised money lending is currently an issue within gambling premises, and if it did occur it should be reported to the police, and then to the Commission as a key event as required for criminal matters. Therefore, the respondent argued, this new licence condition would prove unnecessary.

Another respondent asked why the licence condition should not also apply to online gambling. However, Commission opted to not make any major changes to the proposal.

Operators must now report any data breaches that “affects the confidentiality of customer data” or prevents the licensee's customers or staff from accessing their accounts for longer than 12 hours, a reduction from the 24 that was previously required.

In addition, the Commission proposed a change to “put beyond doubt that [it] expect[s] domains covered by ‘white label’ arrangements to be included in the reporting of the commencement or cessation of trading on website domains”. This, it said, was positively received.

Other proposed changes including removing certain “key events” to be reported by operators regarding matters including audits and key people taking new roles. However, the Commission also proposed adding  the need to report any criminal investigations by a law enforcement agency involving persons in a “key position” or bankruptcies by shareholders with more than 3% of company shares.

A new licence condition, to report any “actual or potential breaches” of money laundering regulations led to questions from respondents of whether customers providing insufficient source-of-funds evidence would need to be reported, but the Commission clarified that this was unnecessary.

Further changes included removing the requirement for operators to notify the Commission of persons they have authorised to offer football or on-course horse racing pool betting. These were positively received, with respondents noting it would streamline data collection without reducing oversight.

The changes will come into effect on 31 October.

In addition, the Commission published responses to a consultation on the information licensees must display to the public on their websites.

Earlier this year, the Commission launched a consultation process on the display of licensed status for licensees, over proposals to standardise the type of information that must be displayed on operator and supplier websites, as well as requiring charitable lotteries to display their licensed status as well.

“Our objective in making these changes is to improve visibility of a licensee’s licensed status for consumers of remote gambling products, supporting our work to keep gambling fair and safe,” the Commission said. “Standardisation of the form of displayed licensed statuses will also enable us to better use data tools when we carry out compliance activity to check the licensed status of a gambling website or mobile application.”

The regulator received 30 responses to the 12-week consultation, with 20 from licensees, three from trade associations, four from charities, one from a member of the public and two from other contributors. Although the Commission said it received “broad support” for the changes, noting that respondents believed they would “provide more clarity for consumers on whether a website or mobile application was licensed,” it also made a number of changes.

Some respondents argued that there may be technical issued in maintaining the link to the Gambling Commission website in its licence information.

Of these, one also suggested that licensees should be required to list their account number rather than licence number, as the former was less likely to change. This suggestion was taken on board and will become part of the new changes to display of status requirements.

“ Account numbers remain constant, whereas licence numbers are incrementally changed when there is a variation in aspects of a licensee’s licence,” the Gambling Commission said. “Using an account number instead of licence number will reduce the burden on licensees to update their screens when such changes occur.”

Another respondent suggested that licensed status should not appear on “play screens” as this would prove too difficult to implement. The Commission said the rule would only apply to screens where gambling products can be accessed, but inclusion on play screens would be encouraged.

Other respondents questioned whether the change to requirements for society lotteries were also meant to apply to external lottery managers (ELMs), who make arrangements for a lottery on behalf of a society or local authority. The Commission took this into account by clarifying that these managers are also required to display this information.

In addition, a respondent suggested that a charity website that links to a society lottery site should include a statement explaining what percentage of lottery sales go towards the charity’s causes.

The Commission said this was “outside the scope of this consultation” but may be considered in its consultation on society lotteries.

The changes summarised in this response will take effect on 31 October 2020 and will apply to all remote B2C licensees, remote B2B licensees and those holding society lottery licences.

Yesterday, the Commission a series of other changes on society lotteries came into effect. These changes include raising the limit on draw proceeds from £4m to £5m, the annual aggregate proceeds limit from £40m to £50m and the limit on individual prizes from £400,000 to £500,000.