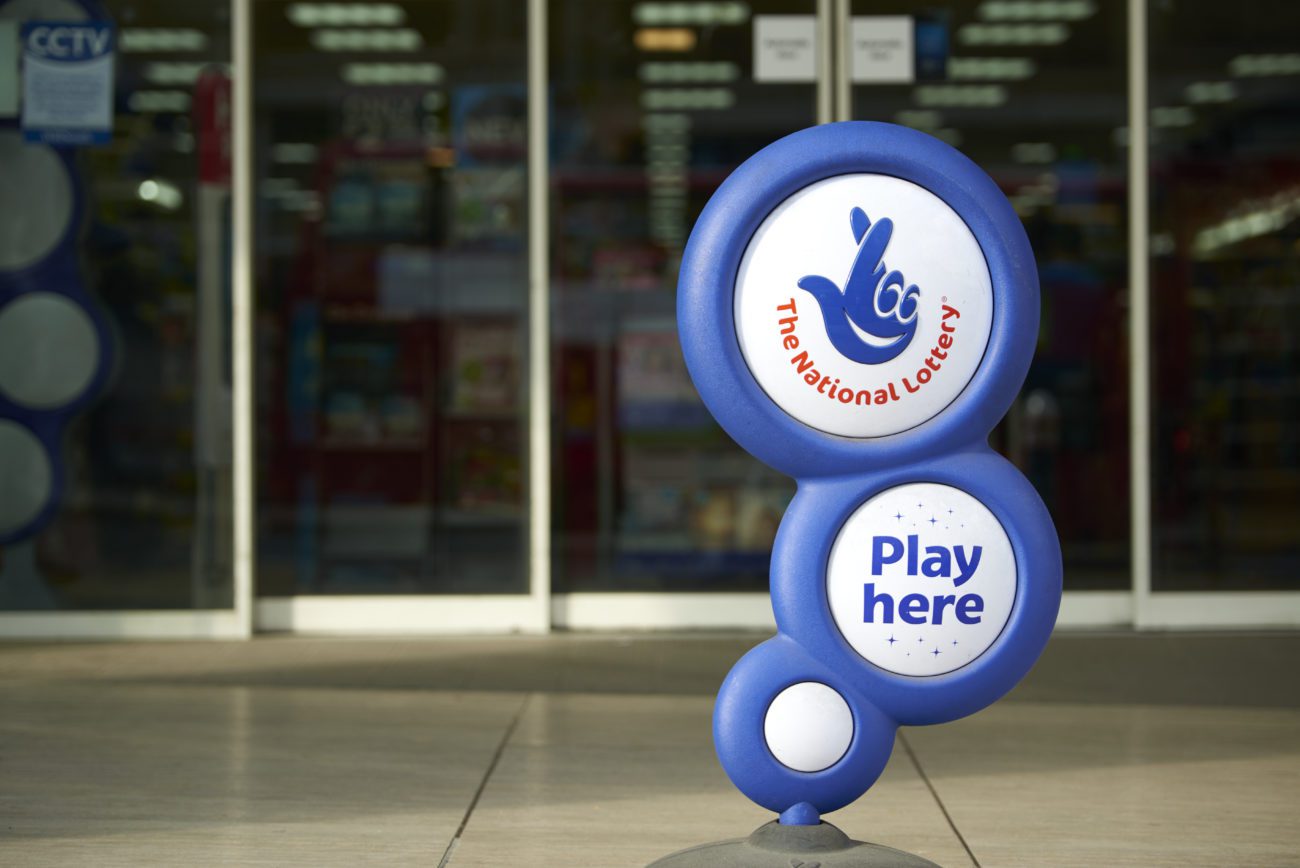 The Commission has entered into an “enabling agreement” with the lottery business formerly known as Sazka, meaning that Allwyn has officially been awarded the licence. The transition to a new lottery operator has now begun.

The fourth licence is set to include a number of changes from previous years that will aim to improve the lottery from both a consumer and licensee perspective. The changes include a shake-up of the operator incentive mechanism which the regulator said would be more closely aligned with returns for good causes. It will also include greater operator flexibility, a fixed 10-year licence term and the creation of a retail charter.

“We are pleased to have officially awarded the fourth licence to Allwyn following a highly successful competition and the court’s decision to lift the suspension on the award process,” said Commission CEO Andrew Rhodes. “We now look forward to working with all parties to ensure a smooth and efficient handover.

“I am confident that Allwyn and the key changes for the fourth licence will maximise returns to good causes, promote innovation, deliver against our statutory duties and ultimately protect the unique status of the National Lottery.”

Allwyn’s CEO, David Craven, added that his business was excited to take over the lottery.

“Our primary transition objective is to responsibly boost performance leading to increased contributions to good causes. We look forward to welcoming the existing Camelot colleagues in Watford to be part of this new, exciting chapter,” Craven continued.

In March, the Commission announced that the European-facing lottery operator was its preferred applicant for the licence, meaning that the Lottery would be run by a new operator for the first time since its founding in 1994.

The announcement faced pushback from both Camelot, the previous operator, and IGT, Camelot’s technology provider. Both companies criticised the decision and eventually challenged it in court.

Camelot issued a legal challenge to the decision in April, arguing that the GC had not been forthright in its communication and that its employees were “owed a proper explanation” why the GC did not renew its licence. This led to the High Court automatically suspending the licensing decision.

In early September, Camelot withdrew its high court challenge following media reports that money for good causes could be at risk in a lengthy court case – removing Allwyn’s final obstacle in receiving the licence.