The Greyhound Board of Great Britain (GBGB) has released provisional plans to resume greyhound racing behind closed doors when the current government restrictions for novel coronavirus (Covid-19) are relaxed. 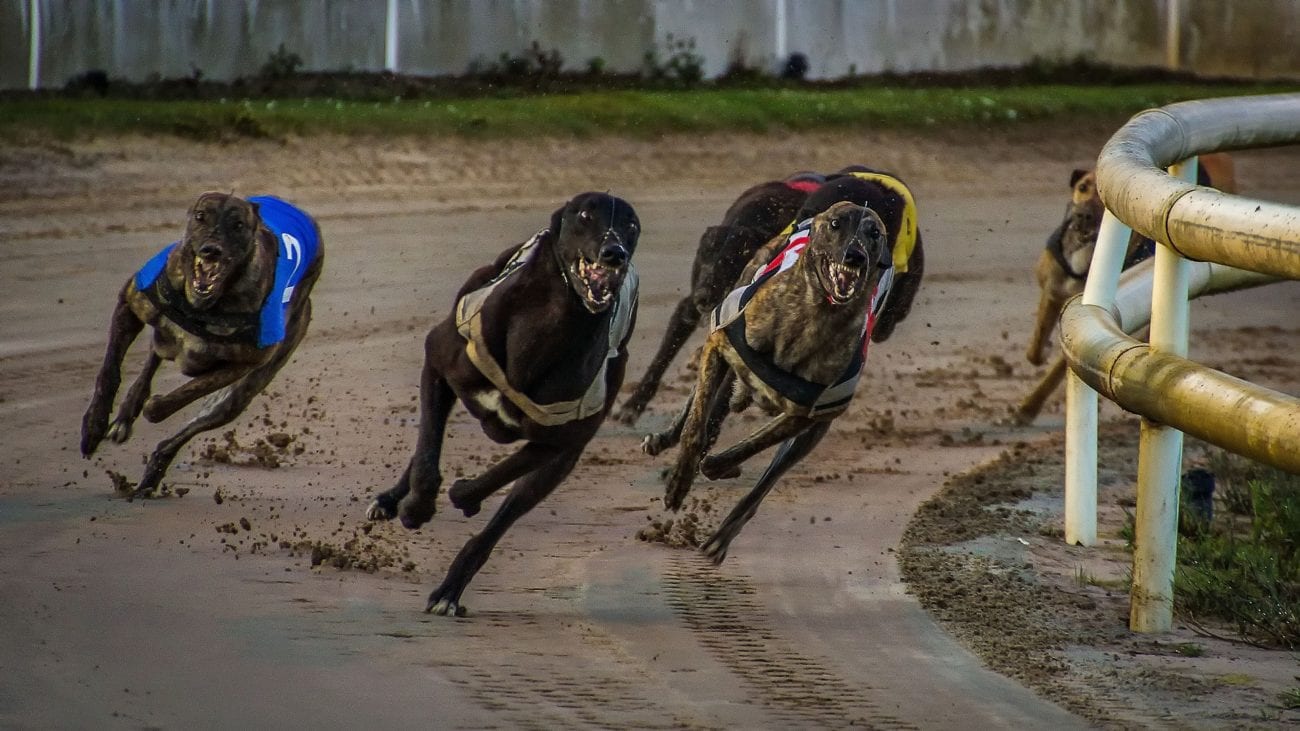 The Greyhound Board of Great Britain (GBGB) has released provisional plans to resume greyhound racing behind closed doors when the current government restrictions for novel coronavirus (Covid-19) are relaxed.

The new operational policy sets out a proposed five phases, each of which would last at least two weeks and be subject to strict controls, all while keeping in line with the latest government-ordered measures.

Greyhound racing in Britain has been suspended since March 24, after the GBGB initially moved all races behind closed doors prior to a nationwide lockdown coming into effect.

Phase one would see trial meetings take place behind closed doors, while phase two would allow for racing to resume and closed venues, with a maximum of 10 races per meeting and a minimum of 30 minutes between each race.

Phase five would see racing return to normal with people permitted to attend meetings, subject to government guidance on both social distancing and public gatherings.

The GBGB said that the policy would be updated as appropriate in line with any future changes to the government’s advice and direction.

“We all recognise that a rapid return to some form of racing is the right course of action – not only because of the financial impact on trainers and owners, but because of the physiological needs of greyhounds as canine athletes,” GBGB managing director Mark Bird said.

“However, we have been vocal throughout that it would be irresponsible to seek to resume racing without taking the time to prepare fully and adopt all the appropriate health and safety protocols.

“This operational policy therefore presents an effective means for phasing in a return to greyhound racing – prioritising in the first instance graded races to support the vast majority of greyhounds and with the minimum amount of movement between racecourses.

“We are confident that the process we are proposing gives us the best chance of progressing quickly and safely through the phases to an eventual resumption of normal racing activity, albeit behind closed doors.”

The proposed policy will now be put to the government’s Department for Digital, Culture, Media and Sport, as well as the Department for Environment, Food and Rural Affairs, for approval.

Confirmation of GBGB’s plans comes after the British Horseracing Association released a provisional racing schedule ahead of the sport's planned resumption, with the first action since the coronavirus enforced shut-down set to take place over the weekend of 23-24 May.