Slot games in Great Britain should have mandatory stake limits of between £1 and £5, a £100 monthly “soft cap” should be set for deposits and the white label system should be abolished, according to a new report. It also calls for the Gambling Commission to be replaced with two distinct bodies; one to handle licensing and compliance issues, and another to handle customer protection. 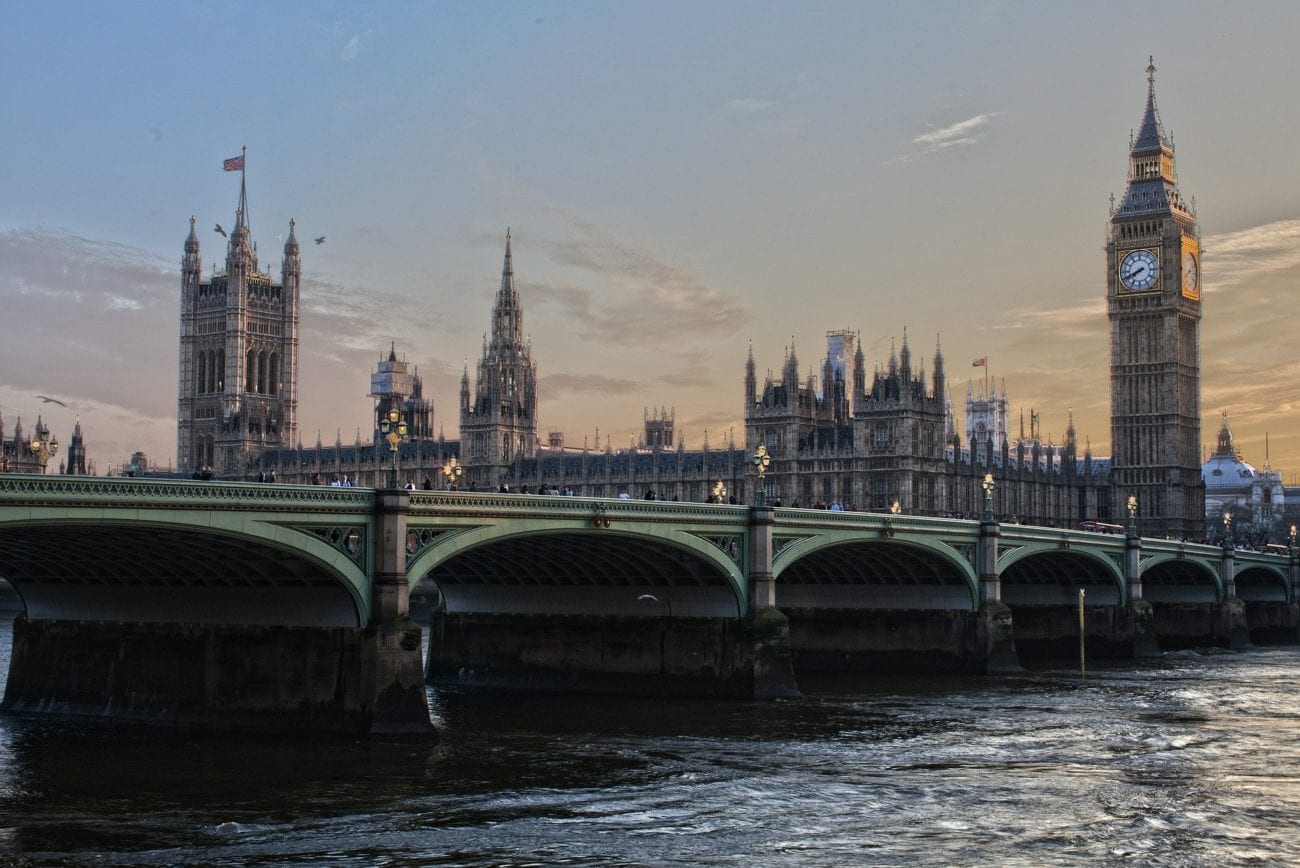 Slot games in Great Britain should have mandatory stake limits of between £1 (€1.11/$1.31) and £5, a £100 monthly “soft cap” should be set for deposits and the white label system should be abolished, according to a new report.

It also calls for the Gambling Commission to be replaced with two distinct bodies; one to handle licensing and compliance issues, and another to handle customer protection.

The Social Market Foundation document, compiled by former Labour Party deputy leader Tom Watson's advisor Dr James Noyes, is intended to set out a blueprint for reform ahead of the government's upcoming review of the 2005 Gambling Act.

The foundation said limits to online slot stakes were necessary, as remote gambling is “among the most accessible of all gambling content” yet is not subject to controls that reflect this.

The report said this limit should fall between £1 and £5 as this fits with recommendations made by the All-Party Parliamentary Group (APPG) on Gambling-Related Harm, an interim report from the Gambling Commission and responses to a survey commissioned by advocacy group Clean Up Gambling.

“Any process of legislative review has to be anchored within the parameters of commercial, political and regulatory reality,” the report explained. “We recognise that the parameters of the debate over stake limits to online slots have now been established by today’s political and regulatory reality: they range from £1 at the lower end of the spectrum to £5 at the upper end. To propose a limit that is either lower than £1 or higher than £5 would be to ignore this reality.”

Although it considered hard stake limits for other online games, it said that “a more nuanced assessment of the relationship and ratio between stakes, speed and prizes should be made” instead. A hard limit would risk making many of these games “no longer commercially viable”, the report explained. The Foundation said it supported the House of Lords’ recommendation that no game should be able to be played faster online than at a land-based venue.

The report also suggested a “soft cap” on net deposits at £100 per month, after which enhanced due diligence and affordability checks must be made if the player wishes to deposit more.

This total was “far higher” than the median monthly spend and among lower earners, as spend of more than £100 per month “would be an infringement on other spending necessities for some households”.

“In other words, our proposed weekly threshold sets the bar low enough to protect everyone, including those on low income, but is high enough to reflect the vast majority of gambling activity among the general population,” it explained.

A third party should be able to handle affordability checks in order to standardise this across all operators. The report noted it was unlikely to get operators to voluntarily share this data, as many of them may lose a competitive advantage if their competitors do not do the same.

“The sharing and transparency of data should be a regulatory requirement,” the report said. “It should not be left subject to what currently amounts as self-regulation.”

The report suggested that this duty should be one taken up by a new Gambling Ombudsman. This ombudsman’s introduction would be part of an overhaul of the regulatory system which would include the Gambling Commission being scrapped and replaced with a new Gambling Licensing Authority, which would have a “renewed and specific focus” on license suitability and compliance issues.

The Ombudsman, which would be “equal to the Gambling Licensing Authority” would then take charge of customer protection, data and affordability.

“For too long, we have seen numerous examples of consumers exploited, failed and harmed by the current tripartite system,” it said. “This has to stop.

“For it to have sufficient independence and status, it is essential that any new gambling ombudsman should have statutory authority that is equal to that of the regulator.”

Meanwhile, the NHS would be placed in charge of the 1% statutory levy on research, education and training if the report's recommendations are adopted. Units within the Department for Digital, Culture, Media and Sport would then deal with issues such as advertising, horseracing and the relationship between gambling and sport.

The Social Market Foundation suggested a number of changes to the licensing regime including an end to the white label system, both for new and existing white label operators.

The report also said that a British gambling “kitemark” should be introduced and  given to any operator which has been granted a licence and has not breached the License Conditions and Codes of Practice (LCCP). After a breach, this mark would be withdrawn.

In addition, a new licence was suggested, a remote Personal Functional Licence for key account or VIP managers, which could be revoked in the event of a breach of the LCCP in this area.

Furthermore, it said a “clear, predictable and transparent structure of regulatory sanctions not dissimilar to the systems used by other public agencies such as the Health and Safety Executive and the Financial Conduct Authority” should be put into place in order to make the penalty system more transparent.

“The authors argue that the integrity of British gambling licences – and by extension, the integrity of the licensing objectives enshrined in the 2005 Gambling Act – has been eroded by a combination of regulatory failure and industry malpractice,” it said. “The result is that public confidence in the licensing objectives (that gambling should be fair, free of crime and that it should not harm vulnerable people) is in decline.”

In terms of tax, the report said the taxation system should “incentivise remote gambling operators to establish a more substantial footing in the UK”. This, it said, would lead to more collected tax, create more job opportunities and “ make it easier for the regulator to act decisively when LCCP rules have been breached”.

The Foundation said this should be addressed by Her Majesty’s Revenue and Customs (HMRC) through a “full review” of gambling taxation, as it pledged in 2014 but has not yet carried out.

This report should “include an assessment of the number and nature of any tax avoidance schemes connected to the remote sector,” it said, as well as assessing the benefits of “ applying a minimum onshore ‘footprint’” and examining the current rates of betting and gaming duties.

It added that it should “pay particular attention” to the difference in tax rates between remote gaming (21%) land-based machine gaming (25%) and betting duty (15%) and consider bringing these into line with one another.

In addition, the Foundation suggested a new categorisation system for different remote games similar to the lettered system for land-based games and a review of the evidence base related to gambling-related harm.