Germany-based casino developer and operator Gauselmann Group has been selected as the new operator for the four Westdeutsche Spielbanken (WestSpiel)-operated casinos in Nordrhein-Westfalen. 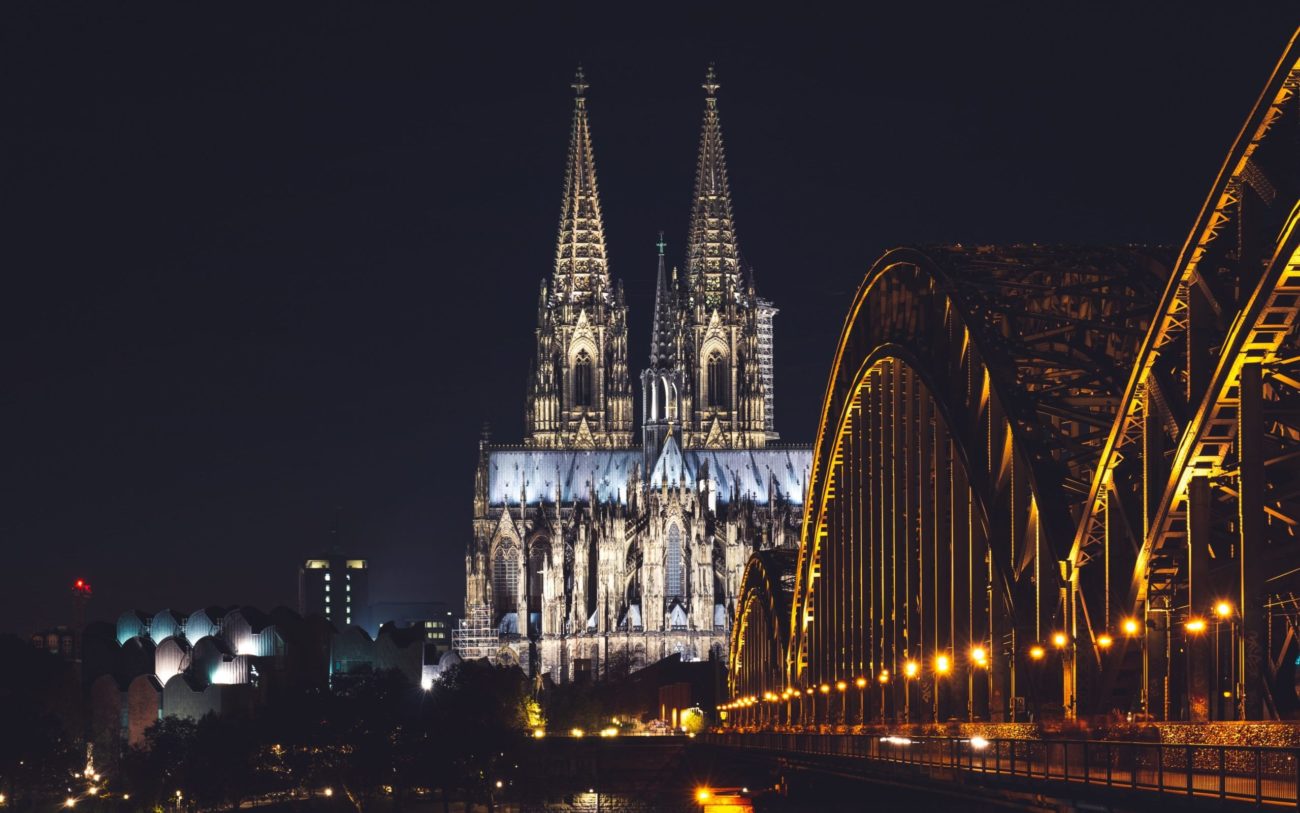 The privatisation tender for WestSpiel was launched in January this year, by Nordrhein-Westfalen’s Ministry of the Interior and professional services firm Warth & Klein Grant Thornton AG.

The tender aimed to sell the shares held in the operator by state-owned banking group NRW.Bank, and effectively grants a 15-year monopoly over land-based gaming in the region.

At the time of the tender’s launch, Gauselmann Group’s head of communications Mario Hoffmeister told iGB that the business had a “general interest” in WestSpiel, but that it would not decide on whether to make a bid until examining the details of the tender process more closely.

The tender follows on from the state parliament of Nordrhein-Westfalen’s passage of a bill in June 2020, which allowed for the privatisation of the state’s land-based casinos.

Gauselmann said its experience of operating more than 28 casino locations in Germany and abroad, as well as casinos on cruise ships, was crucial in its success during the selection process.

The Group will now take over the WestSpiel Group and its four casinos in Aachen, Bad Oeynhausen, Dortmund-Hohensyburg and Duisburg, with the option to open a further two locations in Nordrhein-Westfalen.

“We are very happy about this new, important milestone in our more than 60-year company history,” said Paul Gauselmann, the company’s founder and board spokesman.

“Our concept has already proven to be extremely successful in other federal states and I am sure that we will prove to be in Nordrhein-Westfalen as well. As a traditional company in the most populous federal state with 18 million inhabitants, WestSpiel offers the best prerequisites for this.”

The Group said that its takeover of WestSpiel would give the region’s casinos a clear push towards a successful future. It said the knowledge held by both companies would lay the foundation for a successful repositioning of the casinos.