Macau and Hong Kong's Independent Commissions Against Corruption (ICAC) have launched a coordinated investigation into the alleged bribery of a director of facilities at a gaming company based in Macau. 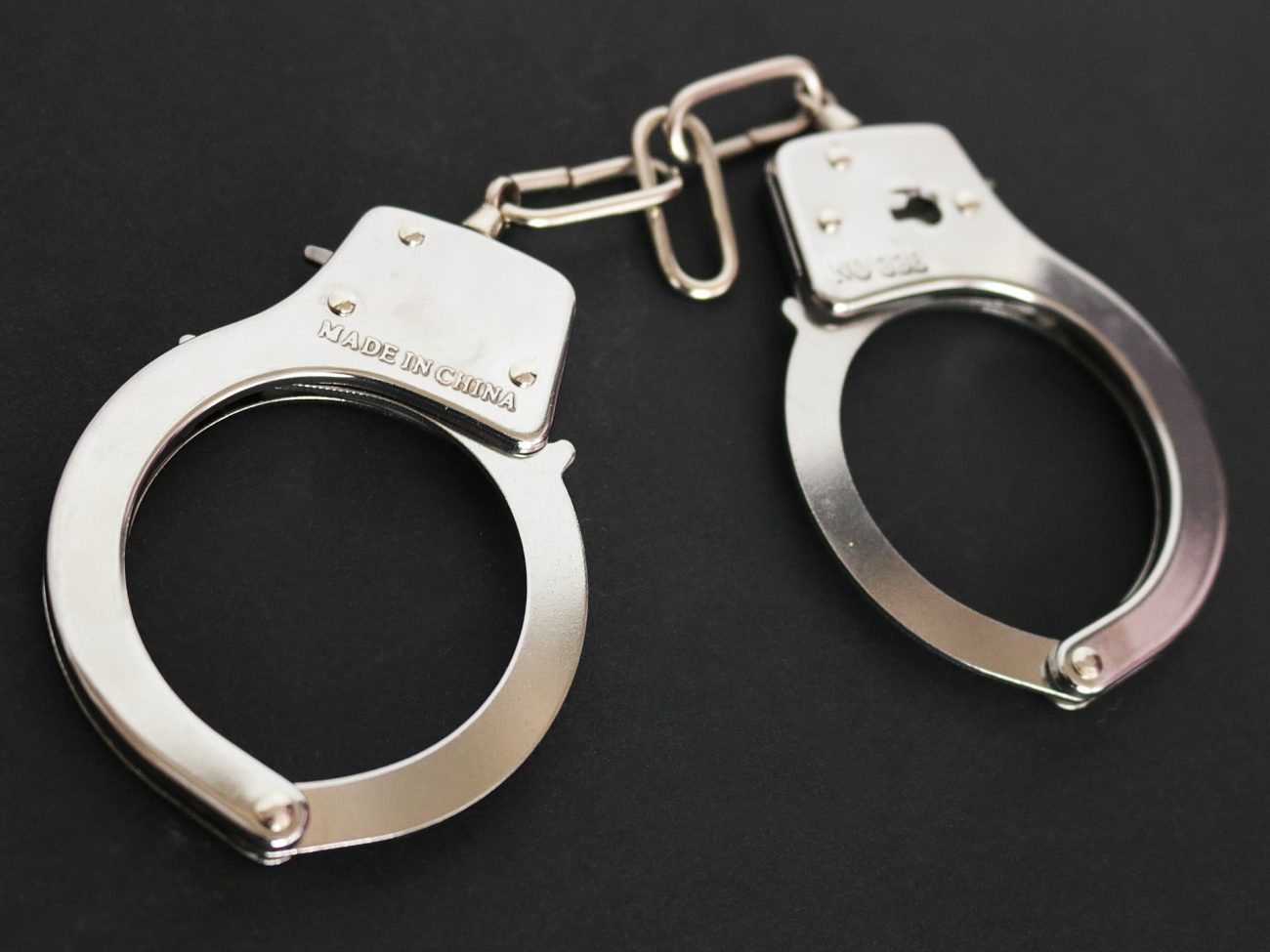 It is alleged that an employee at an air conditioning equipment supplier bribed the director, to allow the supplier to provide engineering and services for the gaming company between 2013 and 2018.

This air conditioning supplier had contracts in place with the gaming business in question.

The director was first employed by the gaming company in 2007, and had the responsibility of procuring maintenance services from different companies

Several anonymous reports were filed in November 2018 relating to the bribery. The Macau ICAC launched their initial investigation at this time, with the Hong Kong ICAC launching its investigation in February 2019.

Both organisations have now teamed up as the investigation continues.

The Hong Kong ICAC charged a senior marketing manager and a former director of the equipment supplier in relation to the investigation.

Two suspects at the air conditioning equipment supplier – a senior director and a former marketing manager – have been identified so far. They allegedly transferred money to the director through a bank account in Hong Kong.