UK gambling industry charity GambleAware received £820,000 during the first quarter of its fiscal year, ending 1 June, with Gamesys contributing more than half of the figure. 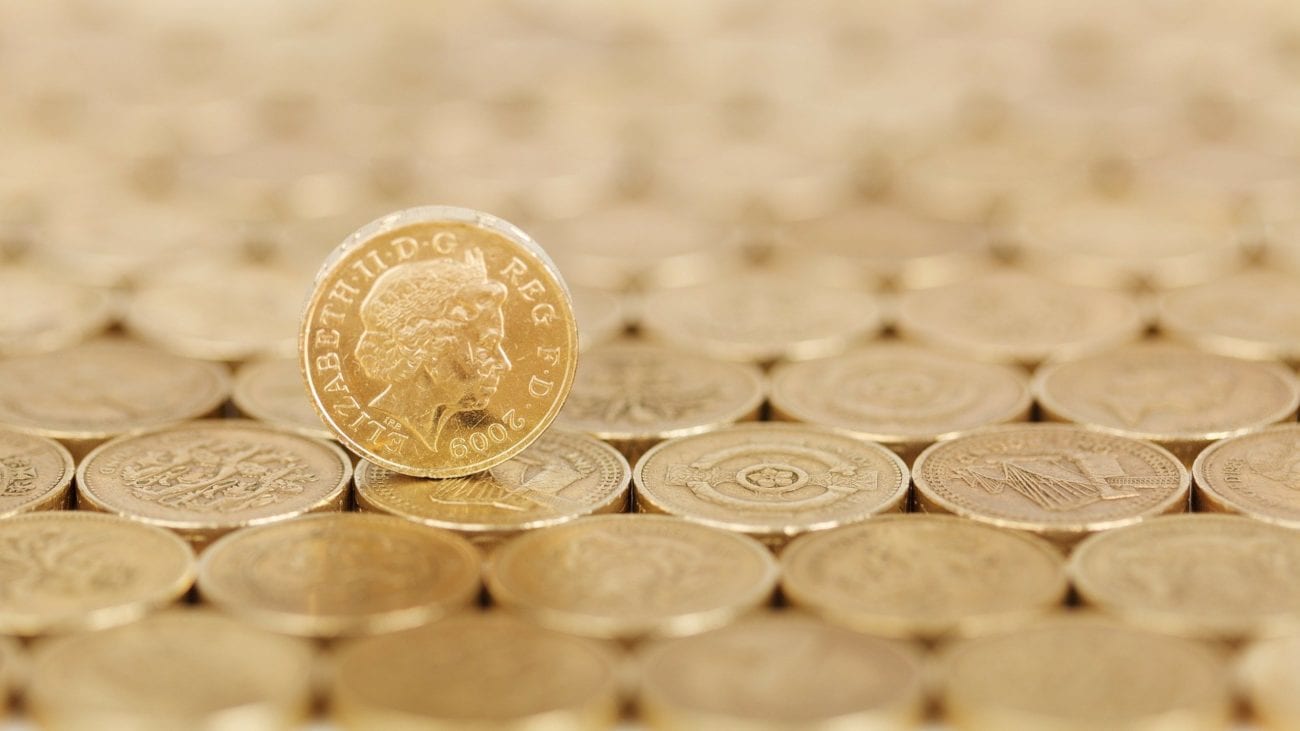 UK gambling industry charity GambleAware received £820,000 during the first quarter of its fiscal year, ending 1 June, with Gamesys contributing more than half of the figure.

In total, 144 donations of at least £50 were recorded from businesses or people that derive an income from gambling in Britain.

Gamesys led the way among all businesses, with a donation of £450,000. The second-largest donation came from Apricot Investments, the parent company of Microgaming, which donated £40,000. Petfre Gibraltar, Betfred's igaming subsidiary, followed with a donation of £26,783.

GambleAware asks all businesses who profit from gambling to donate at least 0.1% of their annual Gross Gambling Yield (GGY) directly to GambleAware. As donations are not necessarily made by quarter, however, many gambling businesses did not make a donation during the quarter.

A further £169,800 in donations were pledged during the quarter. The largest of these came from entertainment arcade operator Praesepe Holdings, which pledged £84,000. An additional £50,000 was pledged by 888 Holdings while VideoSlots pledged £30,000.

During the 2019/20 fiscal year ending on 31 March, GambleAware received £10.1m in funding from 956 entities who profit from gambling. GVC’s £1.46m donation was the largest of the year.

The sums it receives from the industry are set to grow further. In 2019, five of the UK’s leading sports betting operators – William Hill, GVC Holdings, Flutter Entertainment, Sky Betting & Gaming and Bet365  – voluntarily agreed to increase their GambleAware donations to 1% of GGY within five years.

Earlier this week, GambleAware ’s board of trustees responded to recent calls from House of Lords Gambling Select Committee for changes to the funding of gambling research, education and treatment. The Committee suggested GamebleAware blocks charities from raising money from other sources, but GambleAware chief executive Marc Etches pointed out that treatment providers it commissions are entirely free to raise funds for whatever purpose they deem appropriate.

This week, GambleAware also published a new study that estimated that 28m personal bank accounts in the UK do not yet have access to gambling payment blocking functions and urged the government, financial institutions and regulators to ensure all consumers have access to this feature.